The case for keeping hope alive with this Browns team 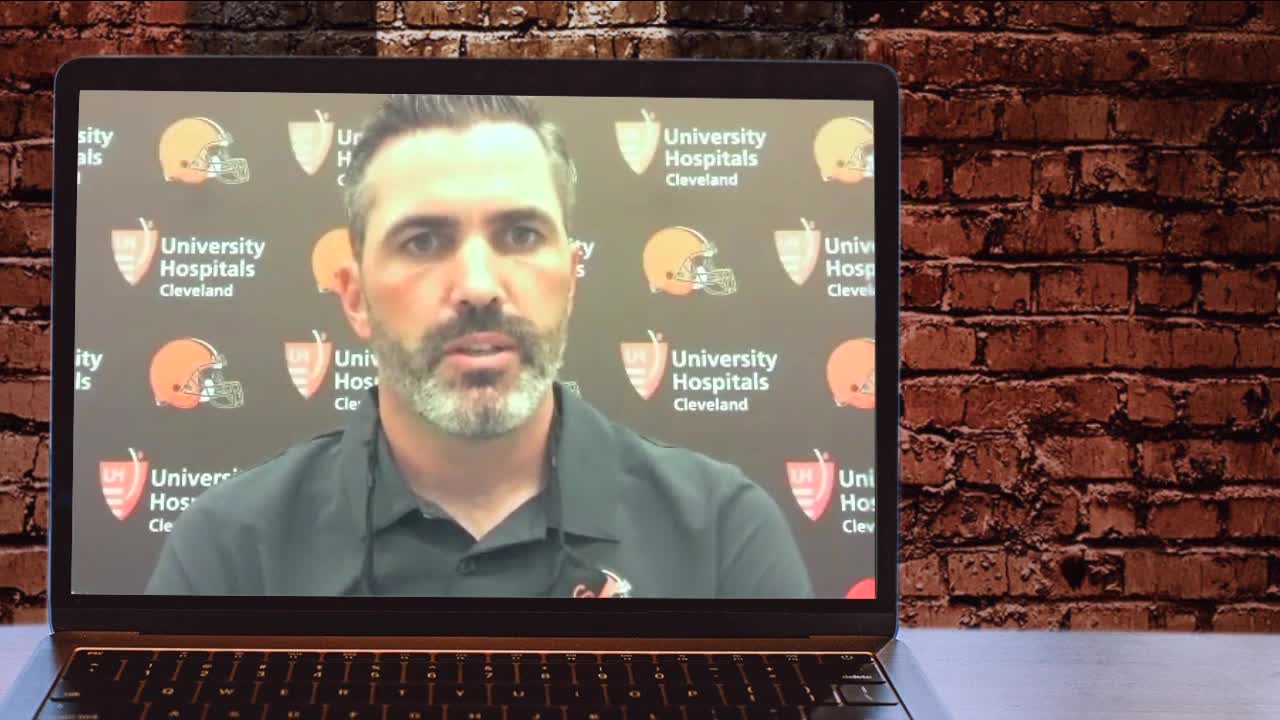 The Cleveland Browns are back and started the season looking eerily similar to the Freddie Kitchens-led team of last season, but don’t let Sunday’s game set your expectations for the rest of the season. We aren’t at that point—yet. 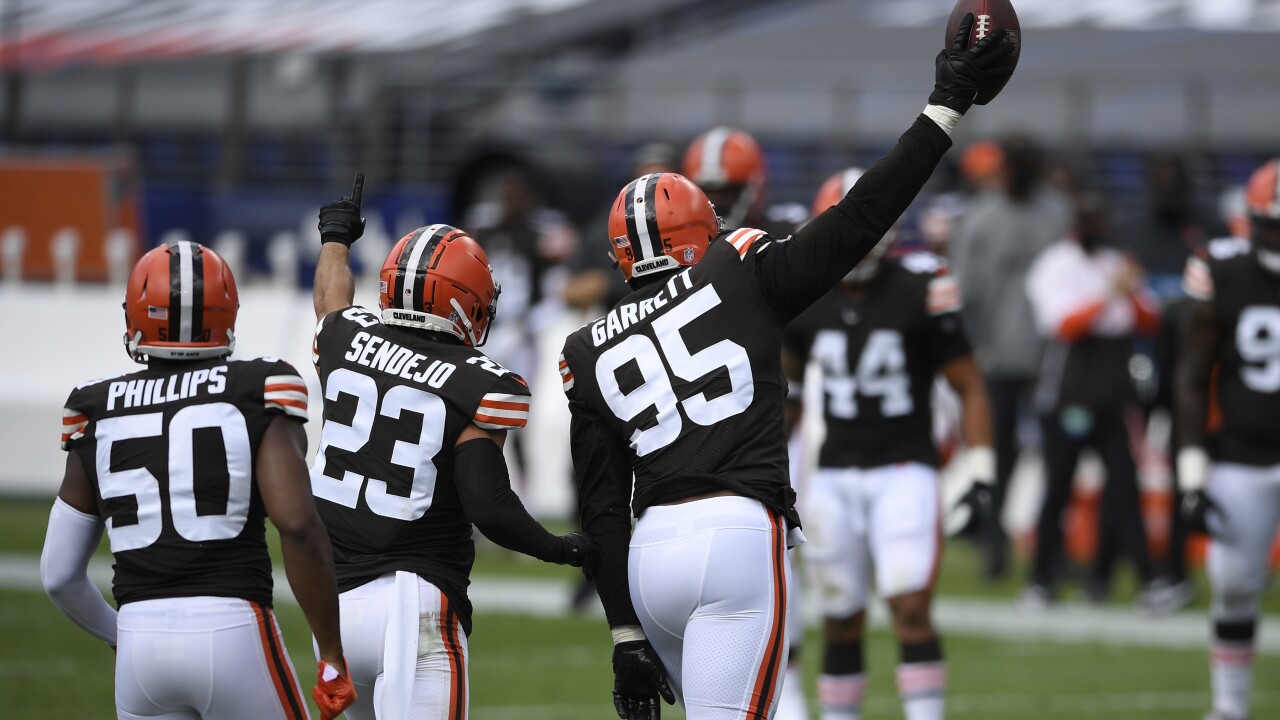 CLEVELAND — The Cleveland Browns are back. That’s the good news, and in 2020 we need all the good news we can get. Now the bad news: they started the season looking eerily similar to the Freddie Kitchens-led team of last season. But don’t let Sunday’s game set your expectations for the rest of the season. We aren’t at that point—yet.

The Ravens are a Super Bowl contender

Before you tell yourself “same old Browns,” remember who they played on Sunday. The Baltimore Ravens are not your average opponent. Going up against the division champions with the reigning MVP leading the team was never going to be an easy task. This Ravens team could go all the way.

It’s hard to find many folks who thought Baltimore would be a W. But there were many moments that were concerning and a focus for improvement as the team prepares for the Cincinnati Bengals on Thursday (on News 5).

It was ugly, it was strange, it was one the darkest spots of the game—the fake punt in the first quarter. Last year, with Kitchens leading the team, there was plenty of questionable play-calling, from running a draw play on 4th-and-9 against the Rams on Sunday Night Football to the intentional false start on 4th-and-11 in the game against the Patriots. No one expected to see new head coach Kevin Stefanski make a similar blunder, but alas, he did.

Inside their own 30, the Browns attempted and failed to execute a fake punt play with Jamie Gillan running the ball. Gillan fumbled, and the Ravens recovered. Luckily, the Browns held them to a field goal, but that play gave the Ravens an early 10-0 lead.

“That is my responsibility. That is on me. That did not work out, and you can put that right on me,” Stefanski said.

Another area of concern the Browns have to address sooner rather than later is the team's health and depth.

It’s not known yet how serious their injuries are, or if they’ll miss playing time, but a contingency plan is needed to address what could be a reoccurring issue in 2020 with no preseason games and an unprecedented training camp that didn’t give players the same level of conditioning that comes during normal offseasons.

The team’s strengths were not strong

Both the offense and special teams were lacking.

Star wide receiver Odell Beckham Jr. dropped a pass on a 3rd-and-2 that could have resulted in a much different score going into the half.

With a missed field goal attempt by Austin Seibert after the drop, the Browns ended the second quarter with next to no momentum, down 24-6. Those six points were all the Browns would score for the remainder of the game, an issue Stefanski knows is unacceptable.

“It is hard to say we did anything well. We only scored six points, and that is not good enough in the National Football League. I would just say we have to get right back on it. We have to find out what happened, why it went wrong and get some solutions here because we have a game coming Thursday night,” Stefanski said.

To Stefanski's point, outside of Njoku’s performance and the early explosiveness of the Nick Chubb-Kareem Hunt backfield tandem, there wasn’t much good to take away from Sunday's game—but that doesn’t mean there won’t be good to come this season.

The Browns have a short week with a matchup against the Bengals just four days away. There’s no time to dwell on Sunday’s crushing loss. The team knows they need to bounce back quickly and try to end the week 1-1.

“Sometimes a wake-up call is pretty good for everybody – a nice punch in the mouth, and that is how we should take it,” quarterback Baker Mayfield said. "We should not dwell on it, realize that we just got beat today. They played better than us. Look at it, get better, move on and go play the Bengals. That is all we can do.”

Reasons to be optimistic

Yes, there are some. It’s just one game, and it was against one of the best teams in the NFL. We saw a glimmer of what the Browns can do when they lean into a run-heavy offense, especially when complemented by Stefanski’s scheme innovation and his ability to make the tight end position such a weapon. Myles Garrett is back, and a rookie quarterback like Joe Burrow may be just what he and this defense needs to find itself. The kicking can’t get any worse. Right?

If the Browns look this bad against the Bengals, then maybe sound the alarms. But until then, we’ll all just have to keep calm and remain optimistic, because in 2020 what else is there to do?