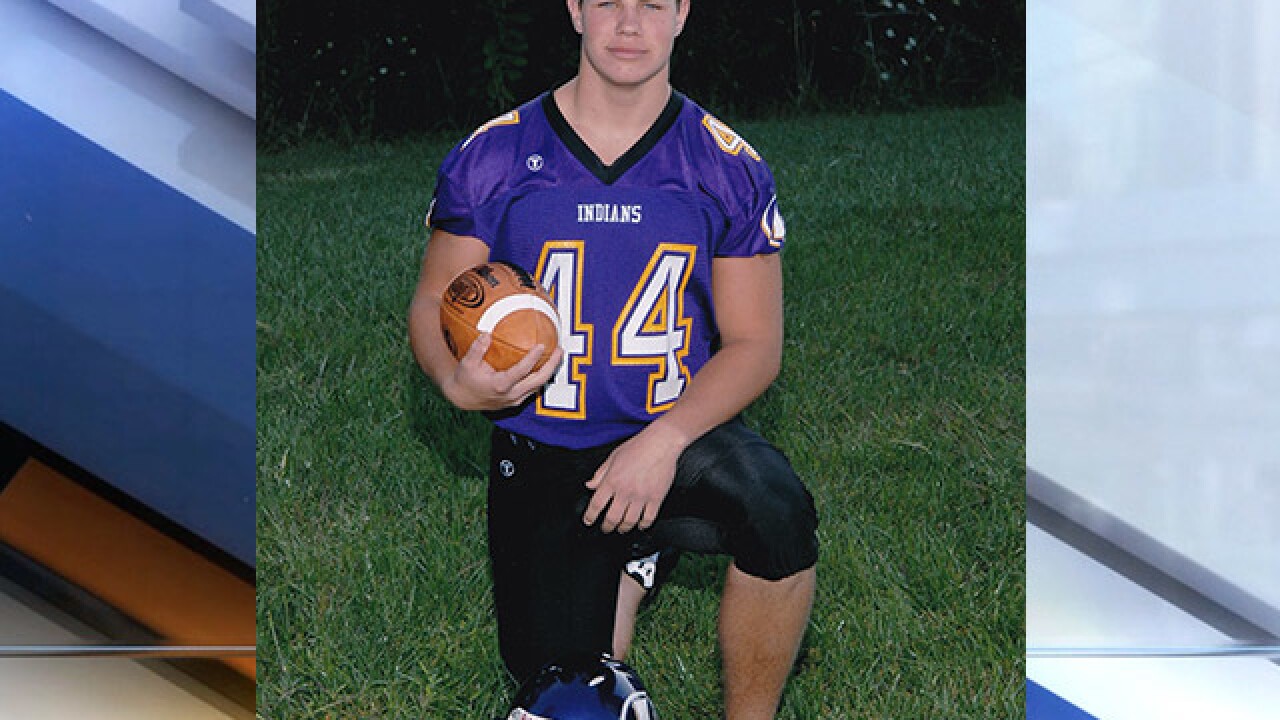 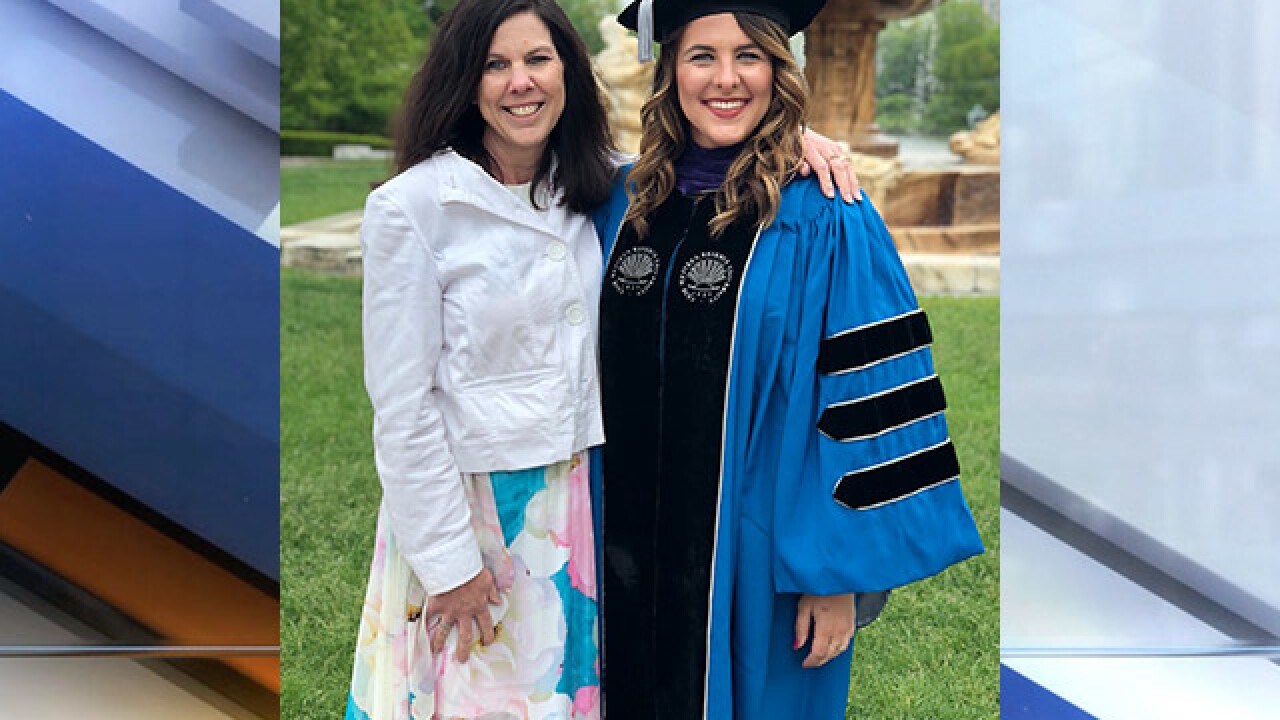 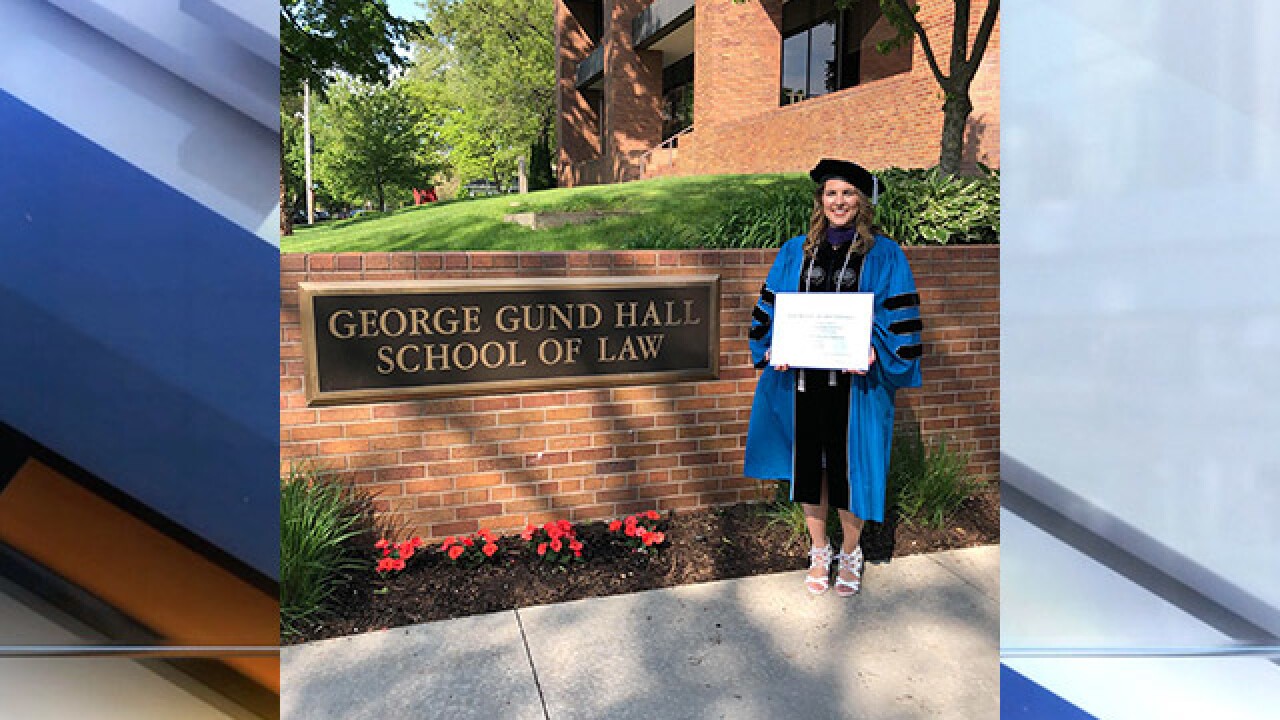 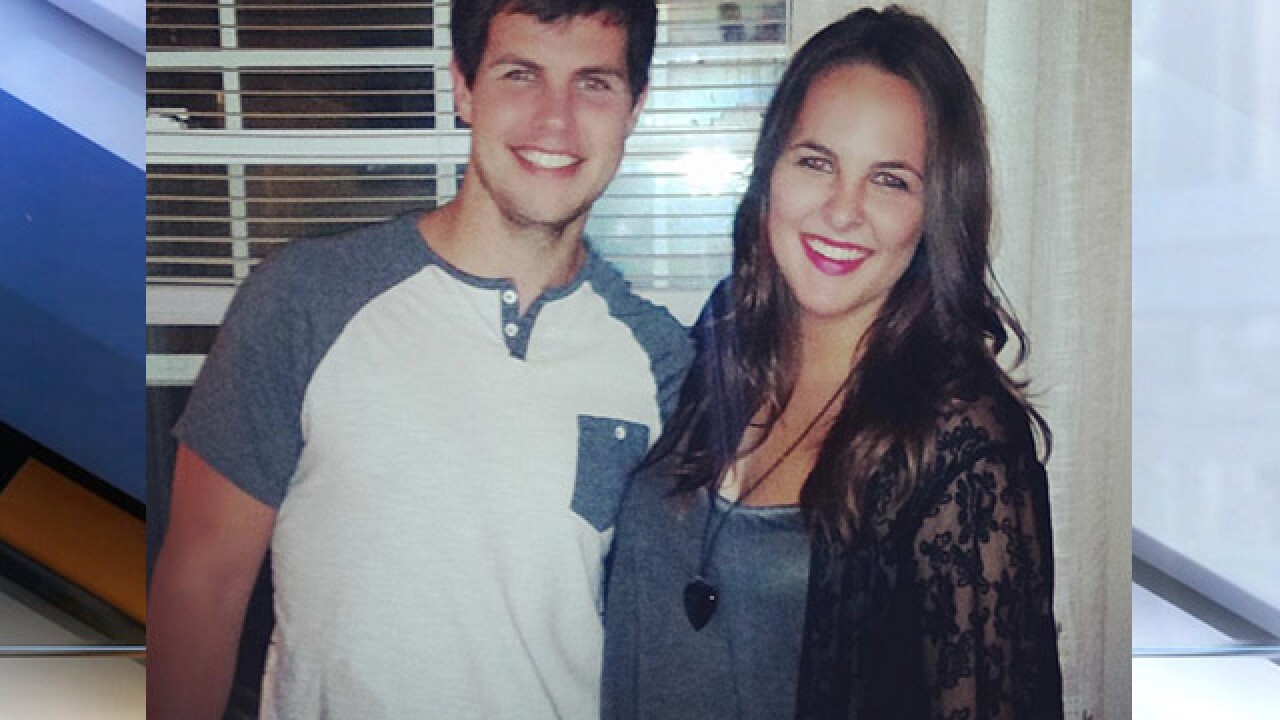 “He always said, 'Mom, she is a lot like you. She is going to be president one day,'” Brenda Easter remembered her son saying.

“One of the last things he ever said to me was that he knew I was going to get through law school and succeed and do everything I wanted to do, so he has definitely been one of the big motivating factors through this whole process,” Epperson said.

Law school isn’t Epperson's only accomplishment. She has already secured a job in New York City and has continued to lead the non-profit CTE Hope, which she founded alongside Brenda Easter.

“We are making great strides in creating support groups and really getting our name out there further,” Epperson said.

“Zac loved Ali, and I know Ali loved Zac. I think the work that she is doing with CTE Hope is her way of starting that love with not only him, but with the world," Brenda Easter said.

Zac Easter may not have been able to see Epperson walk the stage in her cap and gown, but she's keeping his memory alive by fulfilling his dreams.

“The act that she could continue on and do so well in school is amazing. She is one heck of a strong lady," Brenda Easter said.