Cleveland Marathon to present medal to family of woman who collapsed during race, later died 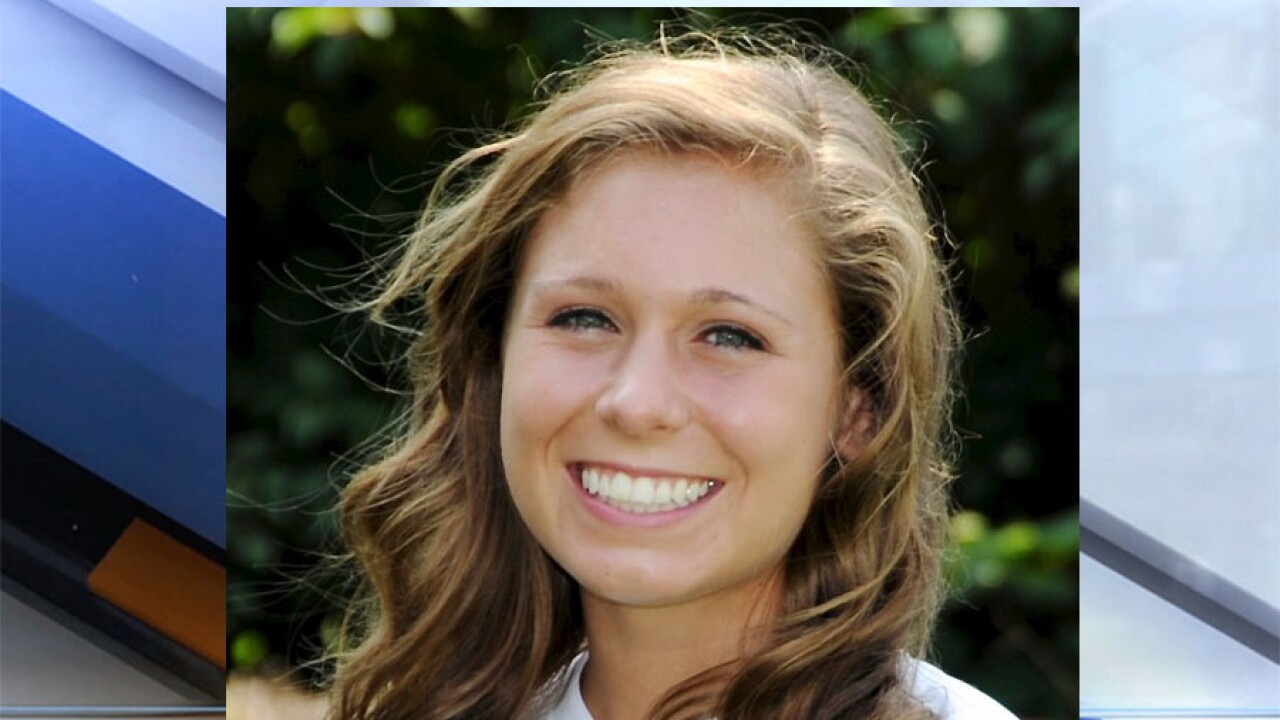 Courtesy of family friend of the Ceepo family.
Taylor Ceepo, 22, died after collapsing at the Cleveland Marathon.

CLEVELAND — Cleveland Marathon officials said Wednesday that they will present a medal to the family of Taylor Ceepo, the 22-year-old woman who collapsed Saturday during the race and later died.

The Cleveland Marathon said it would also be donating to the Children’s Miracle Network in Ceepo's memory on behalf of the marathon community for her work with the Walsh University Dance Team that supported Akron Children's Hospital.

Ceepo was an athlete from Medina and a recent graduate of Walsh University.

Ceepo earned three letters while playing at Walsh. Before attending college, Ceepo played soccer at St. Vincent-St. Mary High School in Akron where she was ranked fourth in the state. She also played soccer for International ECNL where she won four State Cup Championships, a Regional Championship and finished in fourth place at Nationals.