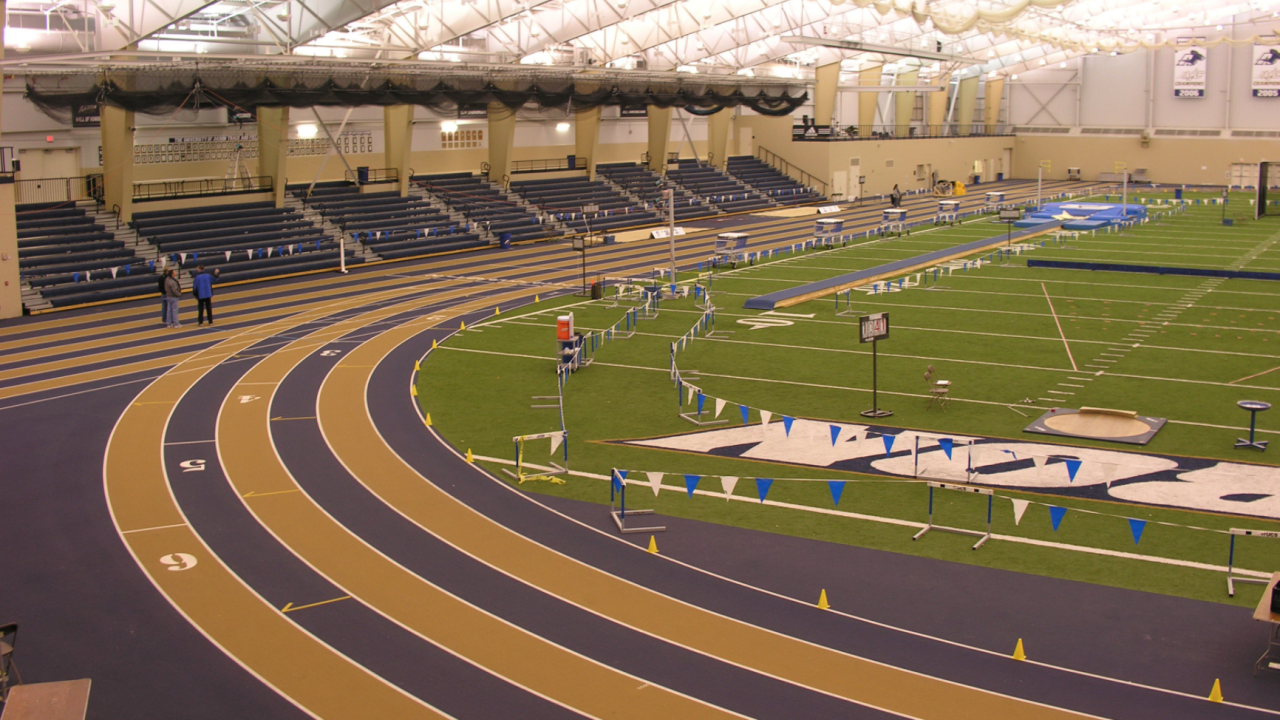 The University of Akron

AKRON, Ohio — After reducing the number of colleges at the school from 11 to six in a cost-saving measure, the University of Akron will also be reducing its athletic programs in the midst of the coronavirus pandemic.

The men’s cross country team, the men’s golf team and the women’s tennis team will be cut, according to the university.

Twenty-three male and nine female student-athletes will be impacted by the cuts. The elimination of the three sports, along with salary reductions for select coaches, staff position eliminations, scholarship and operating cost reductions will total around $4.4 million, the school said.

The school said that while football remains, the scholarships players receive will likely be reduced while they work on making the program more lucrative.

Before the cuts, the University of Akron featured 19 athletic programs.

“These decisions are very difficult but they are important and necessary at this time,” Director of Athletics Larry Williams said. “This action aligns us with our Mid-American Conference peers in the total number of sports and is part of the ongoing effort to redesign the University to ensure that UA continues to invest in high-demand, high-quality academic programs.”

The athletic programs will be discontinued following the 2019-2020 academic year.

Williams said they announced the cuts now to allow the students impacted time to find new schools to continue their sport if they would like and allow staff to find new positions.

The University of Akron said it considered many factors, including program cost, athletics facilities, University and community impacts and the likelihood of noteworthy success at the current and future funding levels when making the cuts.

Williams said that while plans to reduce the athletic department's spending were looming, the pandemic forced them to speed the process up.