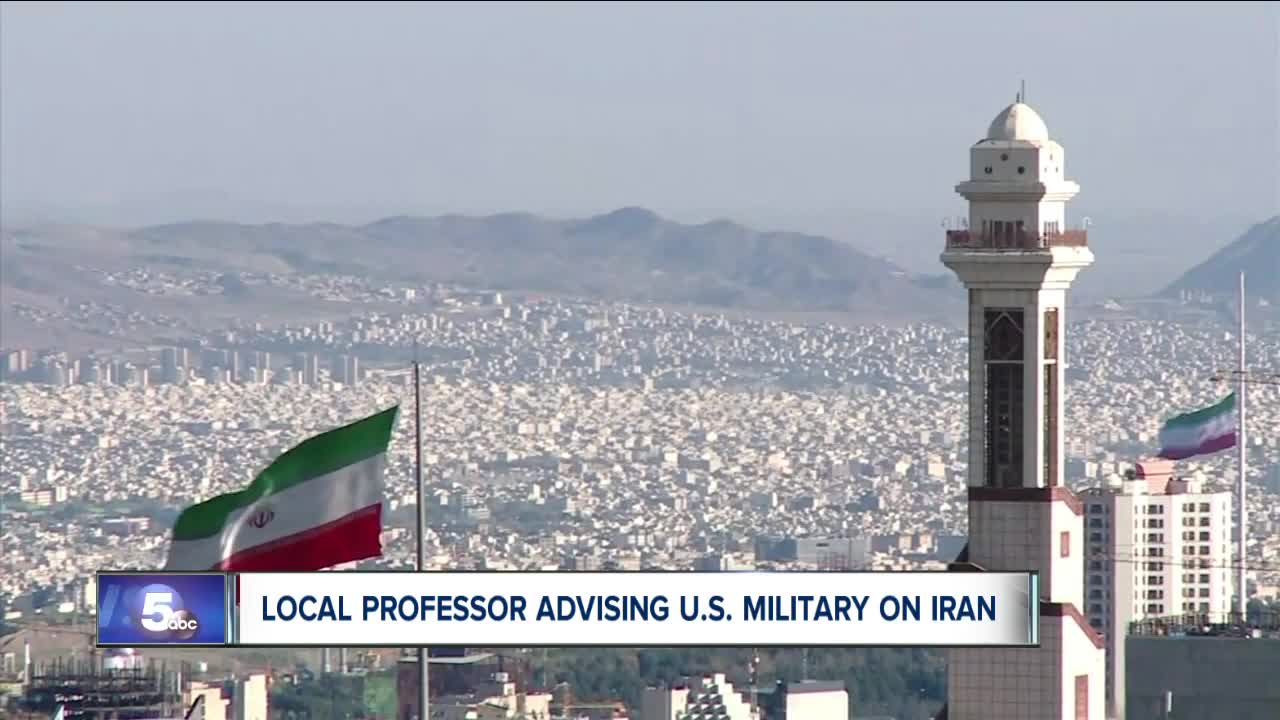 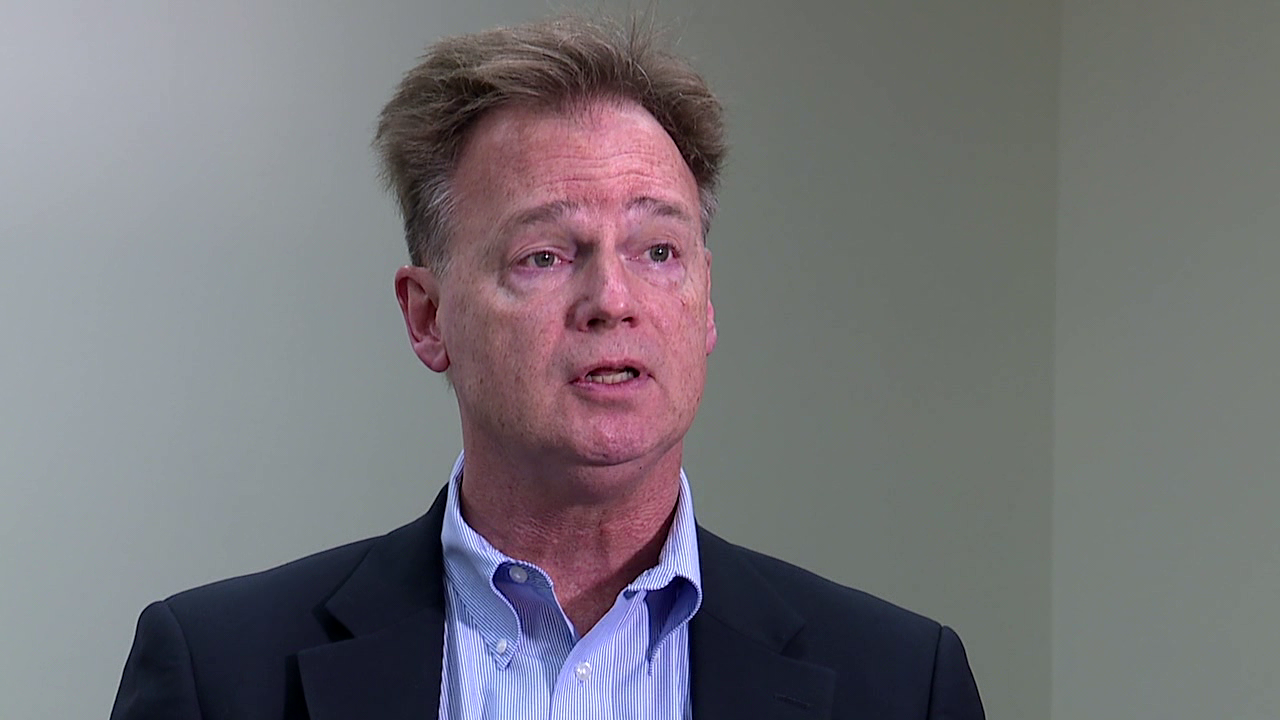 "It's one of the most likely options actually that the Iranians could exercise against the United States," Kaltenthaler said.

Kaltenthaler is part of group of academics who provide policy advice-- not tactical advice-- to the Joint Chiefs of Staff and Central Command.

Kaltenthaler said his role is "to give policy advice on how best to achieve U.S. interests."

Kaltenthaler, who is the director of security studies at the university, said he was surprised by the U.S. drone strike that killed Iranian General Qassem Soleimani in Iraq.

"We had instability before the killing of Soleimani and that right now has increased," he said.

The professor said missiles fired in retaliation at an Iraqi air base, which also houses U.S. troops, heightened the tension. No casualties were reported.

Kaltenthaler said one serious concern is that potential cyber attacks could impact the military.

"They can get in the way of communications," he said. "They can publish reports on where our troops are stationed, those kind of things to try to attract attacks against them."

He doesn't believe the average person needs to worry about a cyber attack, but said government agencies or major companies could be targeted by crippling servers or stealing information.

"Banks, department stores, any number of economic institutions that they have have contact with could get hit by cyber attacks and they can make their life difficult," Kaltenthaler said.

The professor was also surprised by reports on Thursday that U.S. and Canadian officials strongly believe an Iranian missile shot down a Ukrainian plane killing more than 170 people.

"They're kind of a hair's trigger right now, the Iranians. They're worried about the United States and potential retaliation. They may have well thought that this plane was an American aircraft coming into their airspace."

Kaltenthaler also fears the escalating conflict could lead to a new generation of ISIS fighters. To that end, he's providing information to government officials on how to prevent the radicalization of displaced people in Iraq and Syria.