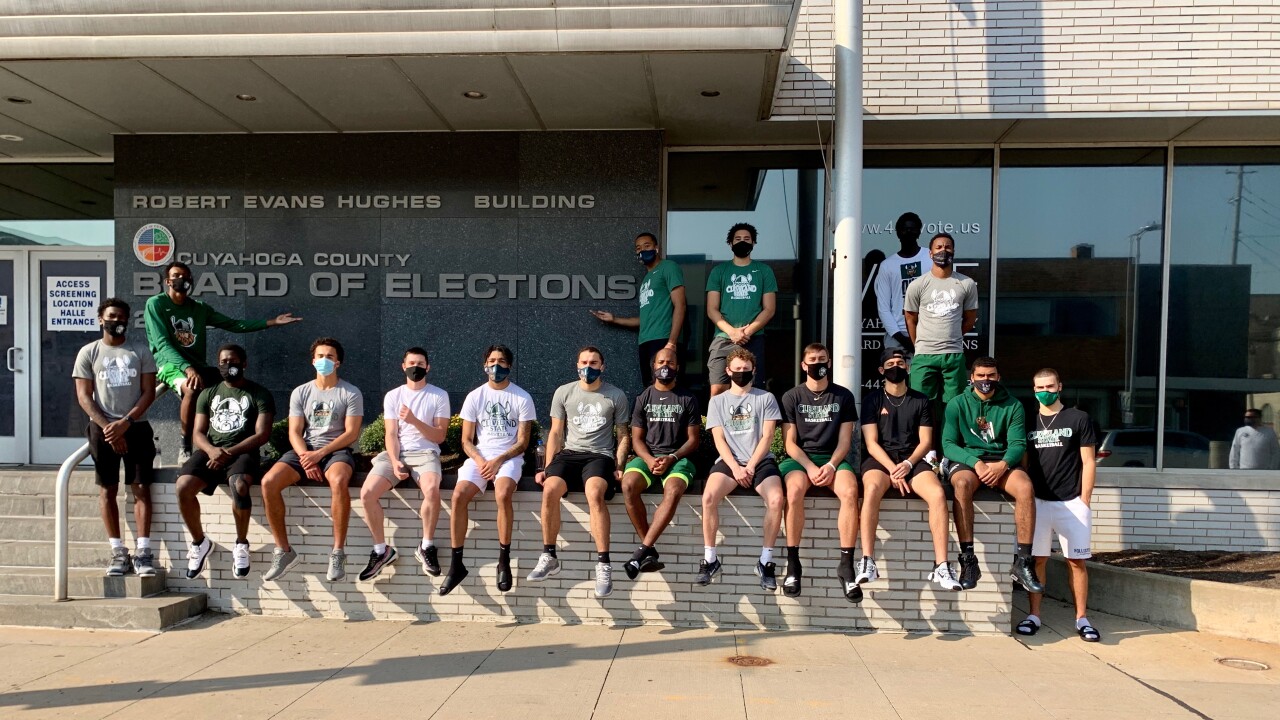 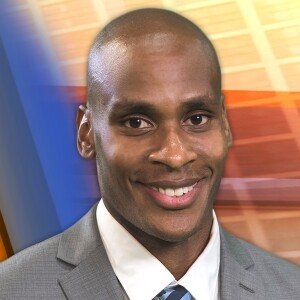 CLEVELAND — Cleveland State Vikings men's basketball head coach Dennis Gates always makes sure his players are working hard, but on Friday, the coach highlighted the importance of a different kind of exercise—teaching his team the importance of exercising their right to vote.

For many of Gates’ young adult players, this election will be their first time casting a ballot and he wanted to make sure they were comfortable.

“The experience can be intimidating, especially for those exercising their rights for the very first time,” Gates said.

Gates decided to take his team to the Cuyahoga County Board of Elections on Friday, teaching them about the election process and what to expect when casting their votes for the first time. The team also stopped by the Case Western Reserve University School of Medicine where the first presidential debate will be held on Tuesday to teach the team the importance of the city hosting the debate.

“I wanted to give our guys sort of a game plan to getting there. What it looked like. “

In addition to an election lesson, every player on the CSU Vikings men's basketball team has officially registered to vote.

Gates said he planned the trips because as their coach he feels as though it's his job to mentor and guide them through life experiences.

“If I can win a game, I should be able to win a life. And those two are equivalent because at the end of the day, although it's a fleeting moment, it has a lasting impression,” Gates said.