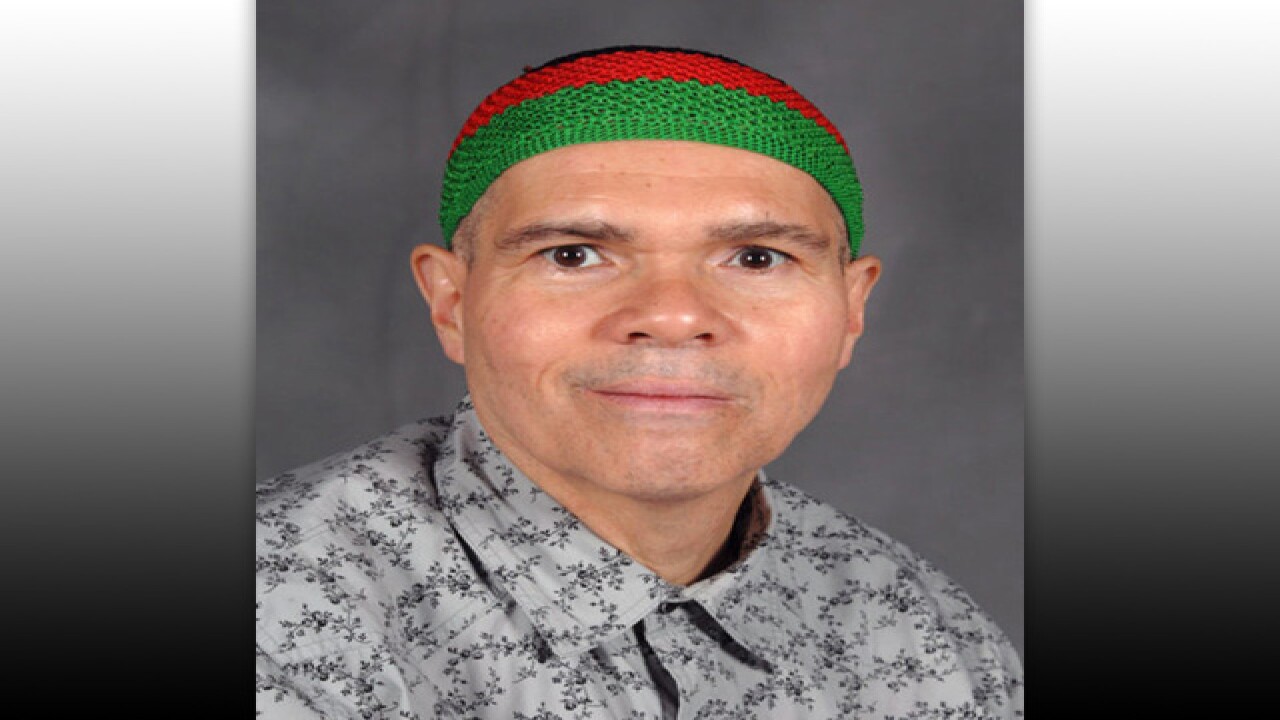 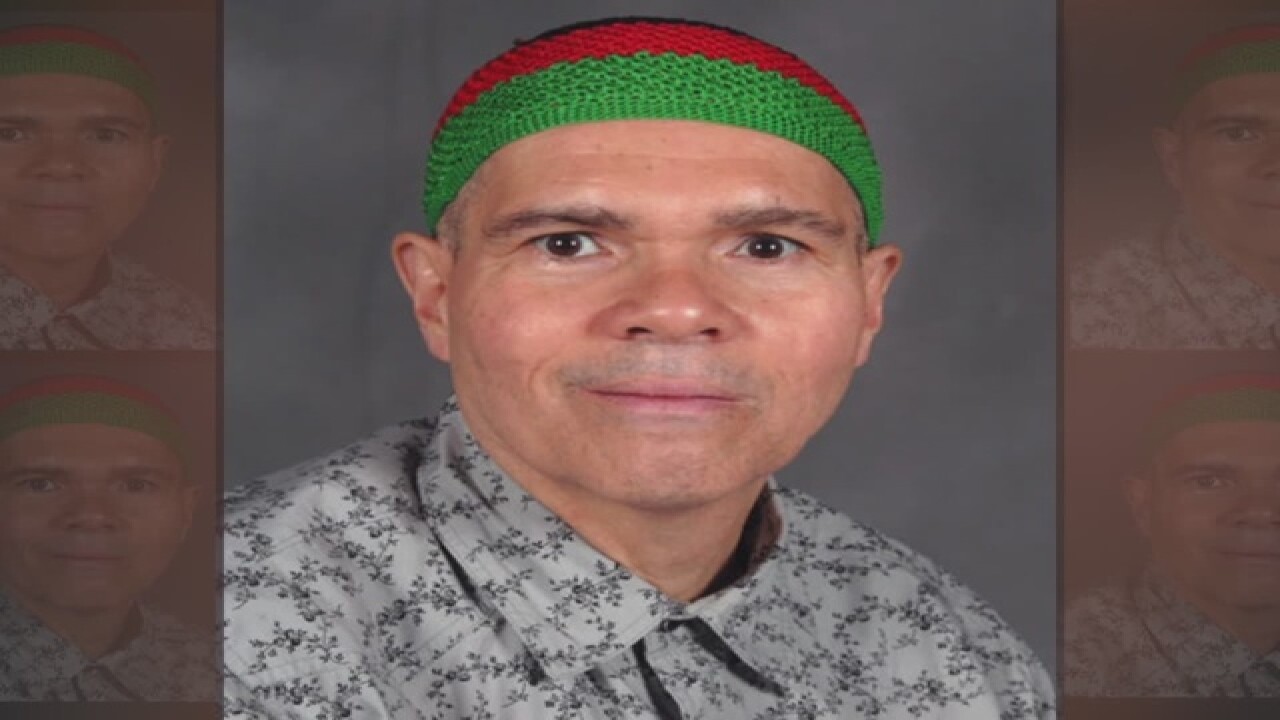 A Kent State professor is under investigation by the FBI, a university spokesperson said Tuesday.

Julio Pino, an associate professor of history, has been under investigation for a year and a half for alleged ties to ISIS, KentWired.com reported.

newsnet5.com is told that Pino is still teaching during the investigation because he is a tenured professor. Pino's wife answered the door at his Kent home and told newsnet5.com that he has no comment.

Emily Mills, editor for the Kent Stater, initially broke the story because she was approached and interviewed by the FBI because of past stories she has done with Pino.

"I had written a couple articles about Professor Pino a couple semesters ago so they just wanted to see what we had talked about in those interviews and just trying to get more information on him," Mills said.

newsnet5.com reported in 2011 that Pino, a controversial figure on campus, shouted "Death to Israel" during a speech by a former Israeli diplomat.

Pino asked the diplomat how Israel could justify providing aid to countries with "blood money" that came from the deaths of Palestinians, we reported.

Kent State is fully cooperating with the FBI. The FBI said that this is an on-going investigation and would not provide additional information.

The FBI has assured Kent State there is no threat to campus.