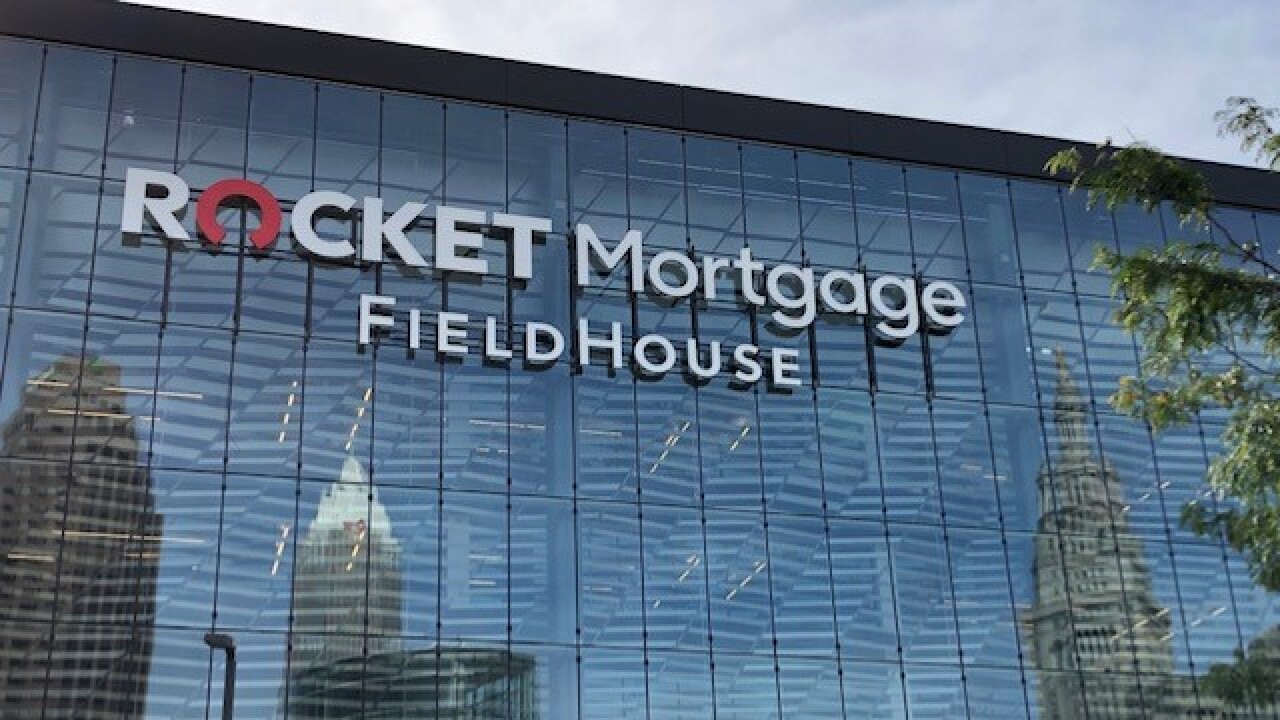 CLEVELAND — The NCAA announced they will be bringing eight championship events to the Cleveland area by 2026, including March Madness.

These are the events coming to Northeast Ohio:

Cleveland was supposed to host the first rounds of March Madness this year, but it was canceled due to the coronavirus pandemic. The last time Cleveland was host to a March Madness event was in 2015, when the Sweet Sixteen and Elite Eight rounds took place at the then-Quicken Loans Arena.

To see all of the sites selected, click here.