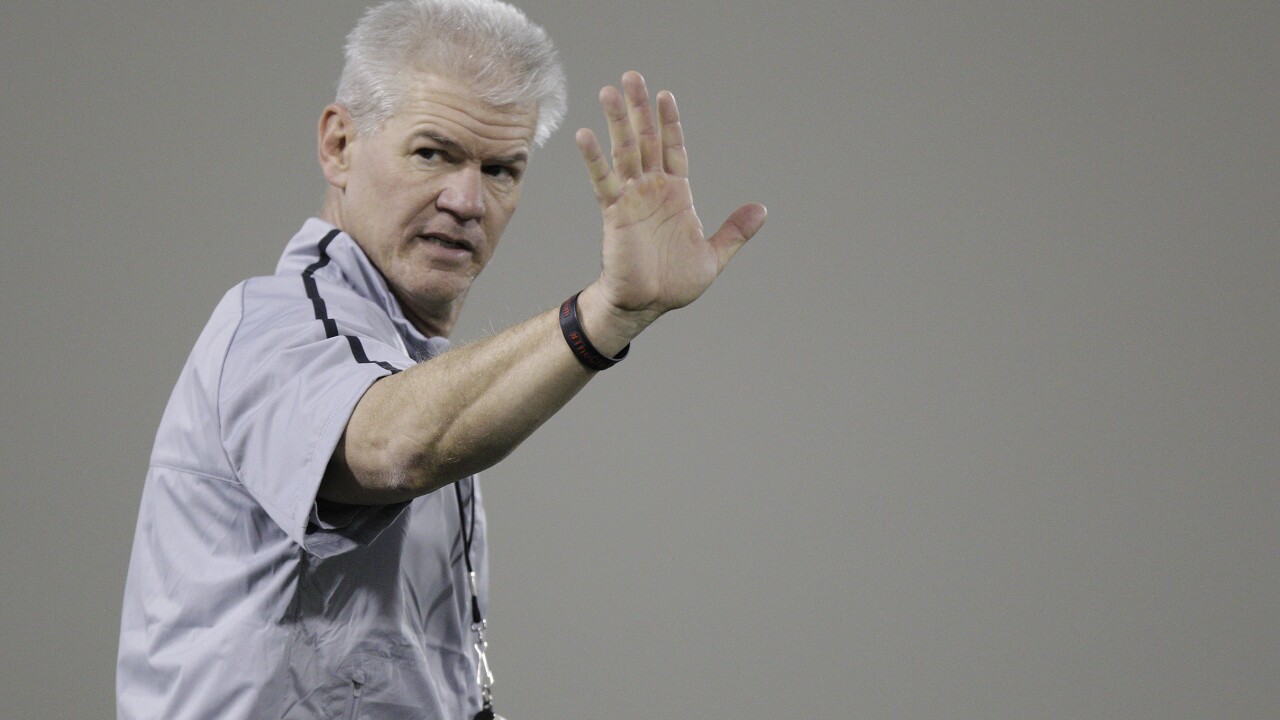 COLUMBUS — Four assistant football coaches at Ohio State will be paid at least $1 million this year, according to salary figures released by the school Monday.

That will mark the first time four assistants on one staff have made seven figures, according to the USA Today database of coach’s salaries. The database shows there were 24 assistants making at least $1 million nationwide in 2019, including Ohio State co-defensive coordinator Greg Mattison.

The total salaries of Ohio State assistants on coach Ryan Day’s staff will be just under $8 million for 2020, plus bonuses based on team performance. Day just got a three-year extension and raise that will pay him $6 million plus bonuses in 2020.

The highest-paid assistant will be Kerry Coombs, a former Ohio State assistant who returned from a stint with the Tennessee Titans to be co-defensive coordinator. His base salary will be $1.4 million.

Offensive coordinator Kevin Wilson will make $1.2 million. Mattison and defensive line coach Larry Johnson each will make $1.133 million. Wilson and Johnson got raises of more than $200,000 from 2019.

The Buckeyes went 13-1 in 2019 in Day’s first year as successor to the retiring Urban Meyer. Behind transfer quarterback Justin Fields and All-American defensive end Chase Young, Ohio State made it to the College Football Playoff but lost to Clemson in the semifinal.

“I couldn’t have been more impressed with the performance of our coaching staff under the direction of Ryan Day in 2019,” athletic director Gene Smith said. “What they accomplished both on the field and in the way they led and mentored our students-athletes was exemplary. We look forward to much of the same in 2020.”

The total for the Ohio State football staff in 2019 was $7.25 million, making it the third highest in the country behind Alabama and Clemson, according to USA Today.

Three Ohio State assistants topped the $1 million in 2018, including Day, who made $1.2 million as quarterbacks coach/offensive coordinator under Meyer.