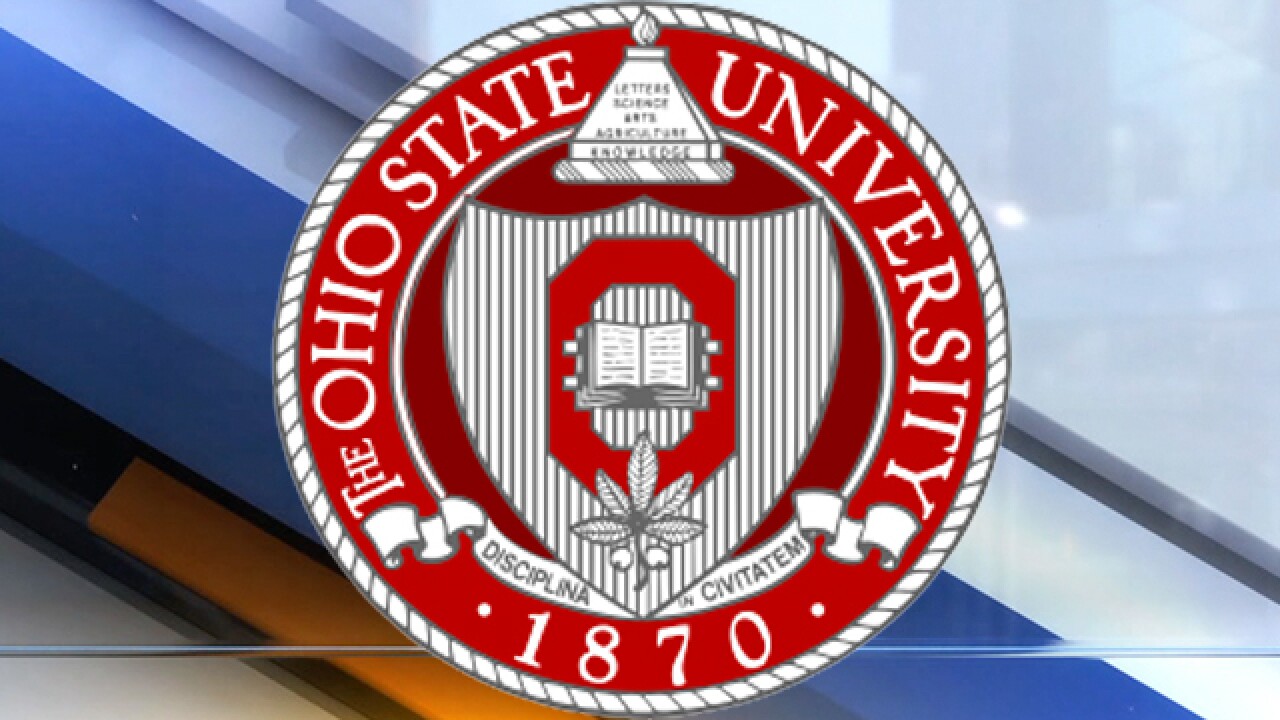 COLUMBUS — Jim Jones, a former academic assistant to football coaching great Woody Hayes who went on to serve as Ohio State's athletic director has died in Florida at age 83.

Jones started at Ohio State as a physical education instructor in 1965 and moved to the athletic department in 1967.

He served as academic adviser, mainly to the football team. for four years and often was referred to by Hayes and the team's "brain coach."

He then moved to athletic department administration and was athletic director from 1987 until his retirement in 1994.