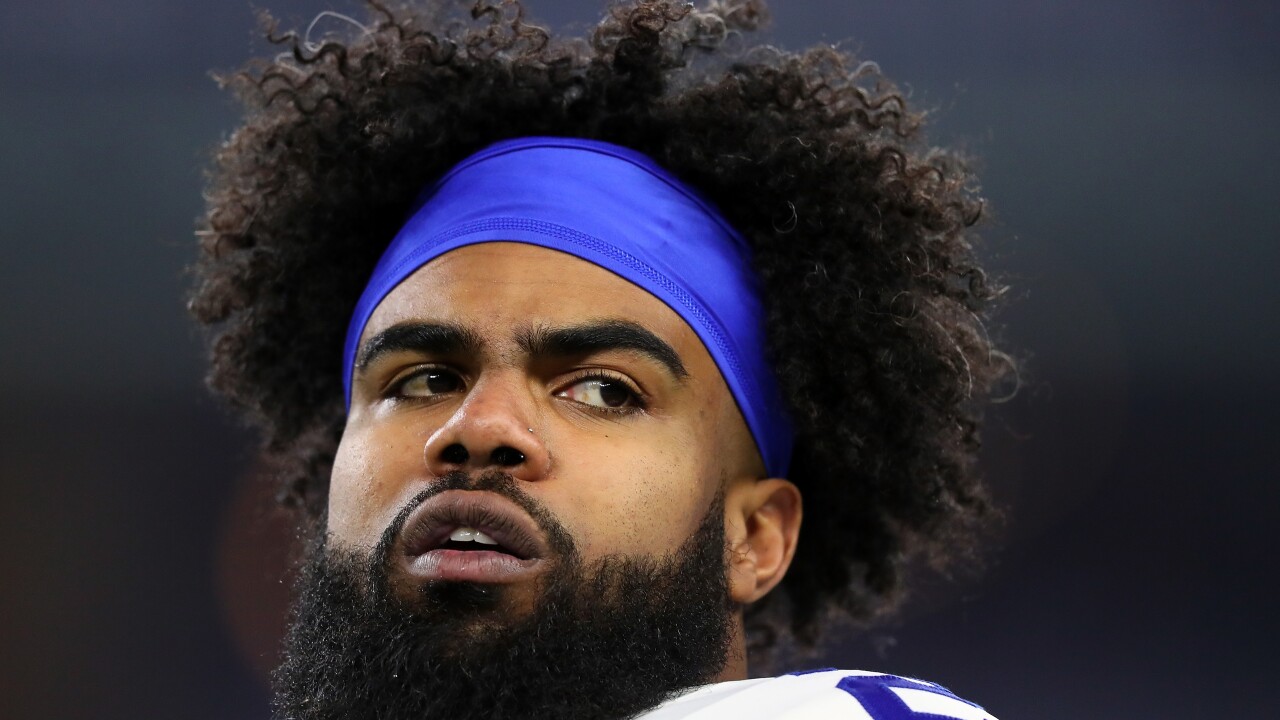 A person with knowledge of the deal says the Dallas Cowboys have reached agreement on a $90 million, six-year contract extension that will make Ezekiel Elliott the highest-paid running back in the NFL and end a holdout that lasted the entire preseason.

The breakthrough was finalized Wednesday, the day of the team’s first full workout for the opener at home against the New York Giants. The person spoke to The Associated Press on condition of anonymity because the deal hasn’t been announced. Elliott, who has two years remaining on his current deal, will get $50 million guaranteed.

The standoff between Dallas and the two-time NFL rushing champion came with the Cowboys holding high expectations coming off their first playoff win with Elliott and quarterback Dak Prescott. They’ve won two NFC East titles in three seasons together.

Although Prescott and receiver Amari Cooper are seeking long-term contracts in the final year of their rookie deals, getting an agreement with Elliott settles the most important issue as the Cowboys try to get past the divisional round for the first time since winning the last of the franchise’s five Super Bowls during the 1995 season.