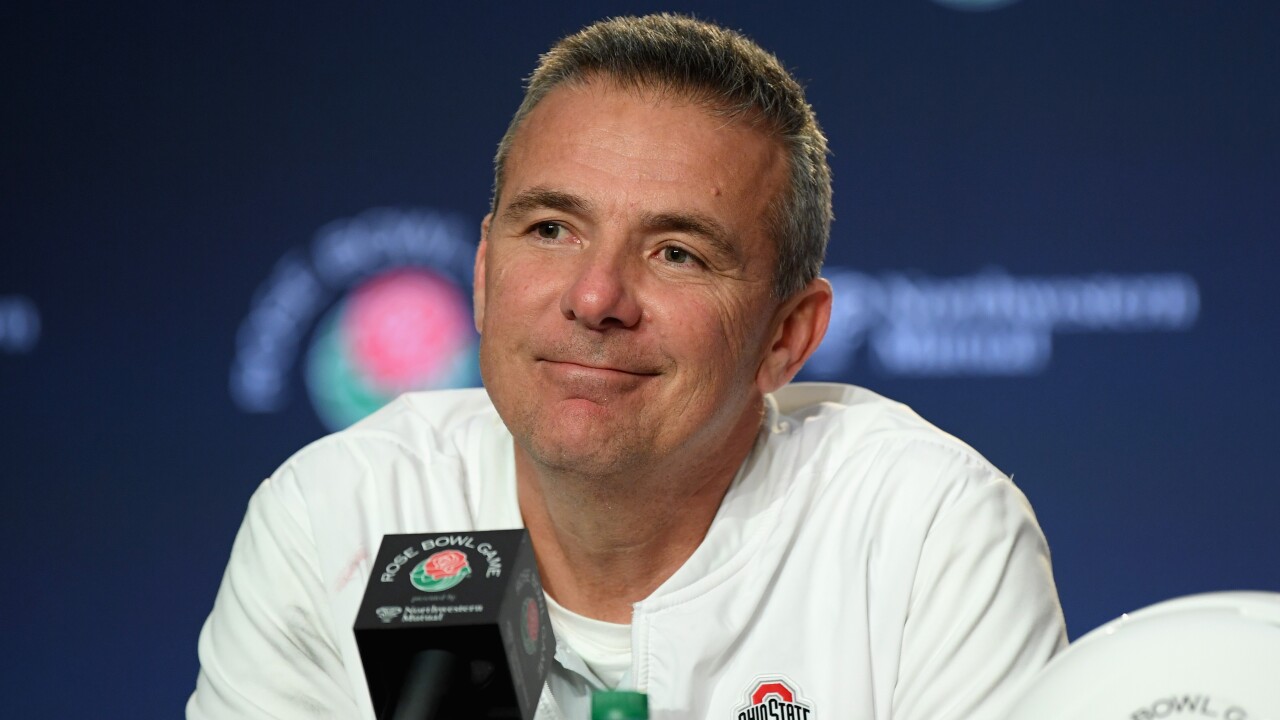 DUBLIN, Ohio — Former Ohio State football coach Urban Meyer is off to new adventures since retiring at the end of last season. Meyer has been busy in many new roles from broadcasting to teaching, and now, opening his own bar and restaurant.

In addition to a full bar and craft beer options, Urban Meyer’s Pint House will have made-from-scratch menu items and an expanded menu.

One of the most unique features of Urban Meyer’s Pint House is the “Urban’s 7-0 room,” which will highlight Meyer’s record against the University of Michigan and showcase many of his trophies, awards and memorabilia.

Ohio State fans hanging out at Urban Meyer’s Pint House might even spot the former coach at the bar and restaurant, as he plans on hosting many of his events for his Urban & Shelly Meyer Fund for Cancer Research at his new spot.

Urban Meyer’s Pint House is expected to open this fall, just in time for fans to catch a Buckeyes game under the roof of an Ohio State legend.