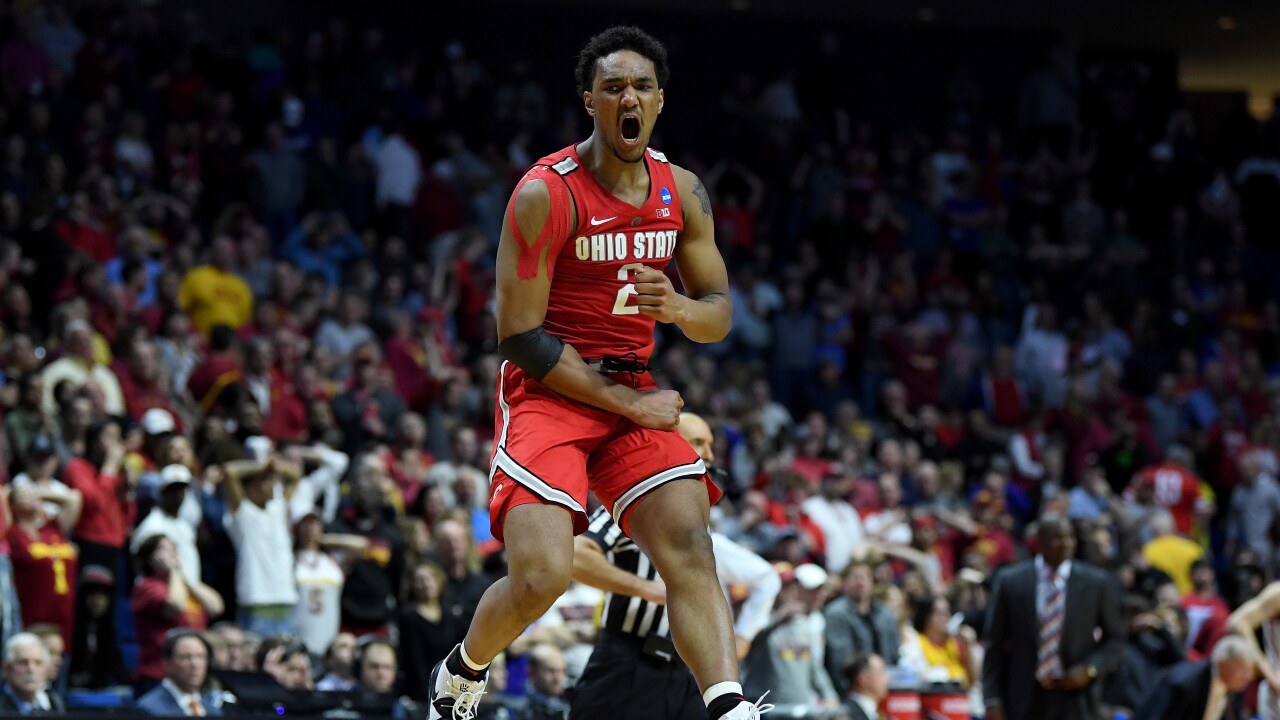 The 11th-ranked Buckeyes will face third-ranked Houston in the second round of the tournament at the BOK Center in Tulsa, Oklahoma.

If the Buckeyes pull off another upset, they will take on second-ranked Kentucky in the Sweet 16 on March 29.