Meyer sure suspension will tarnish legacy 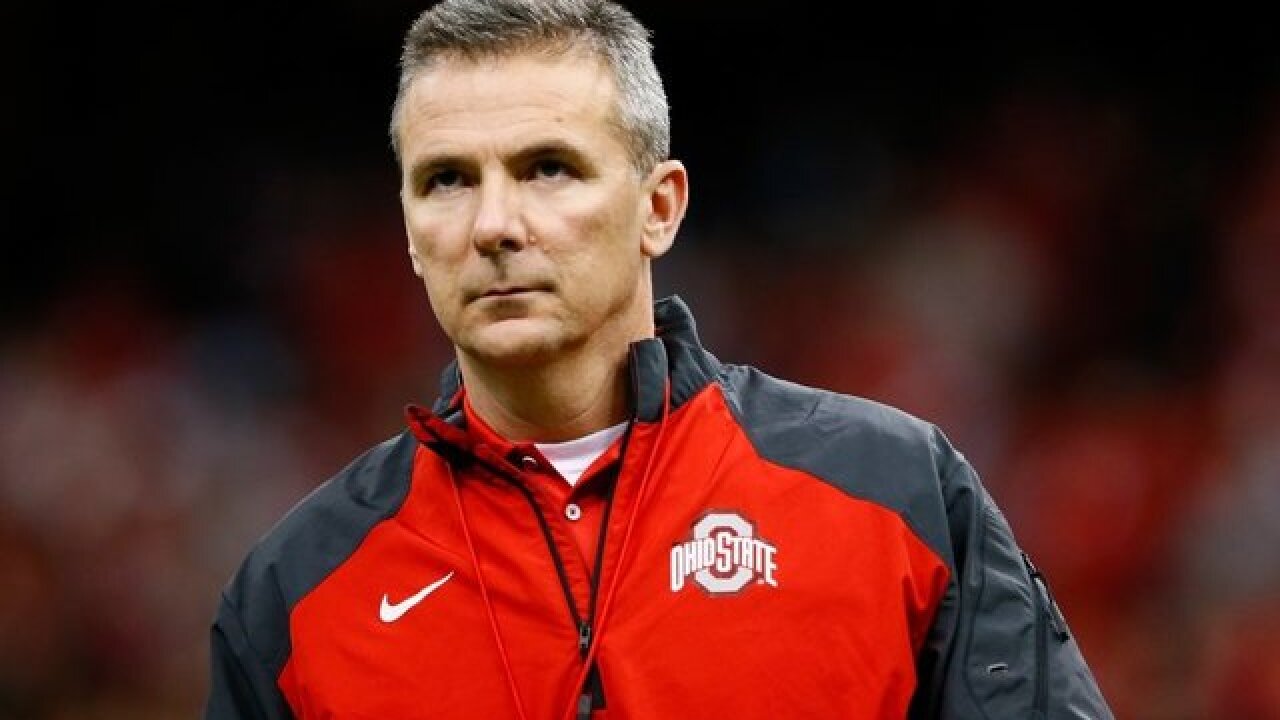 Ohio State coach Urban Meyer says it was a series of factors that led to his decision to step down.

He says his headaches have become a persistent problem. He also says he is not sure he is able to coach at the intense, demanding level he has used for more than 30 years.

Meyer was suspended for three games at the start of this season for his role in handling domestic violence allegations against a now-fired assistant coach. He says the investigation of him also played a role in his decision.

Meyer was asked if the suspension will affect his legacy. He answered: “I’m sure it will... I can lie to you and say it is not important to me.”