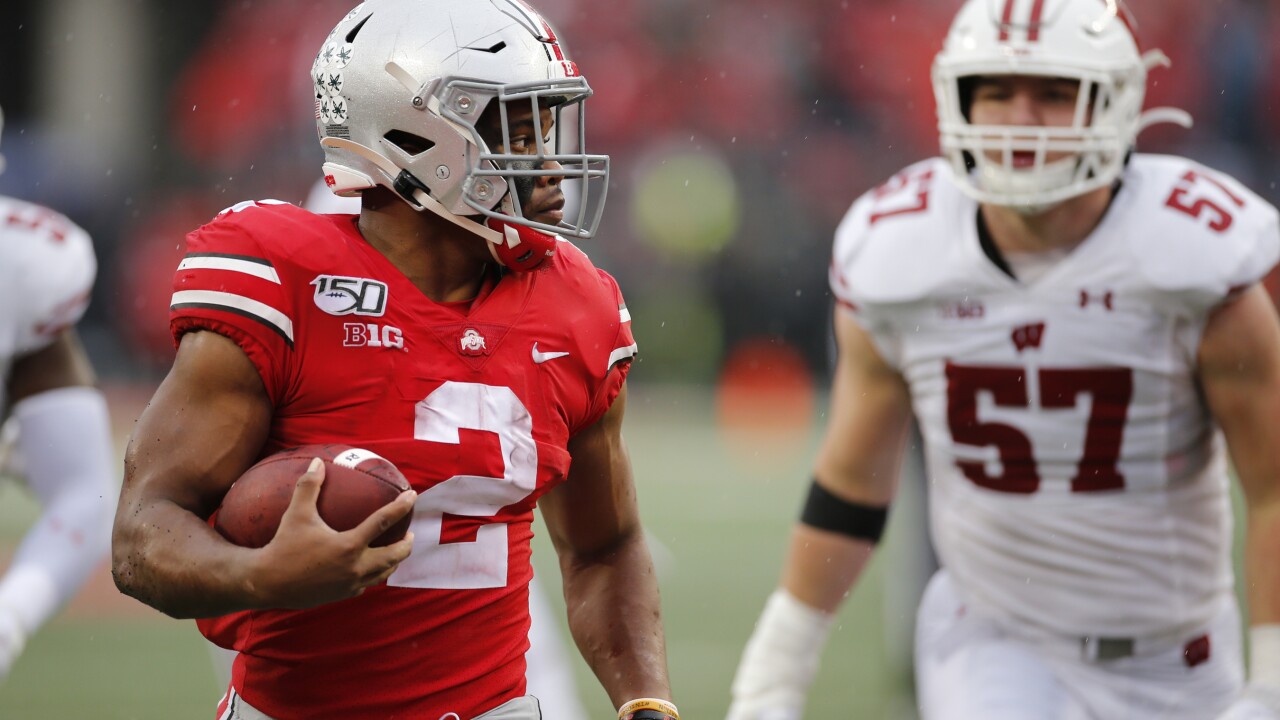 Ohio State, LSU, Alabama and Penn State are the top four in the College Football Playoff selection committee’s first rankings of the season.

Next up were defending national champion Clemson, Georgia and Oregon. The 13-member committee will produce four more sets of rankings each Tuesday before the only ones that really count come out on selection Sunday, Dec. 8.