Ohio State Buckeyes move up in rankings, tied at No. 3 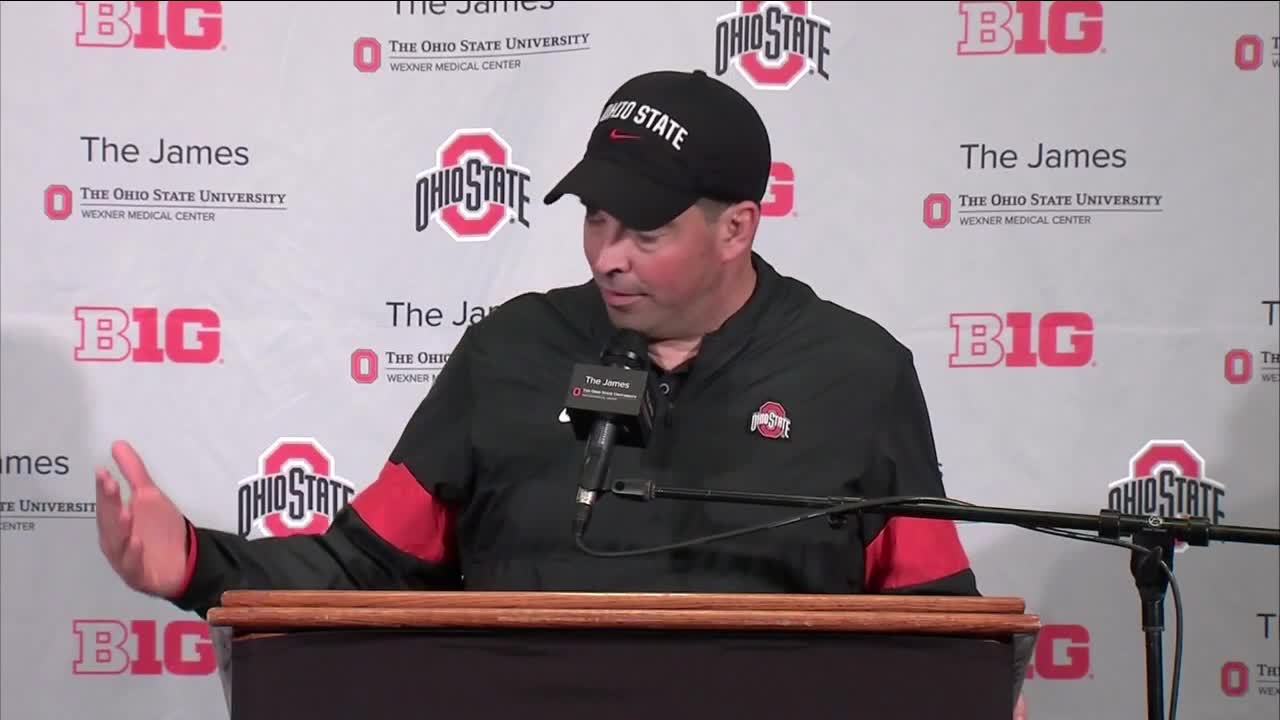 Ohio State and Georgia are tied at No. 3 in The Associated Press college football poll, and Florida surged to No. 7 after a big victory. 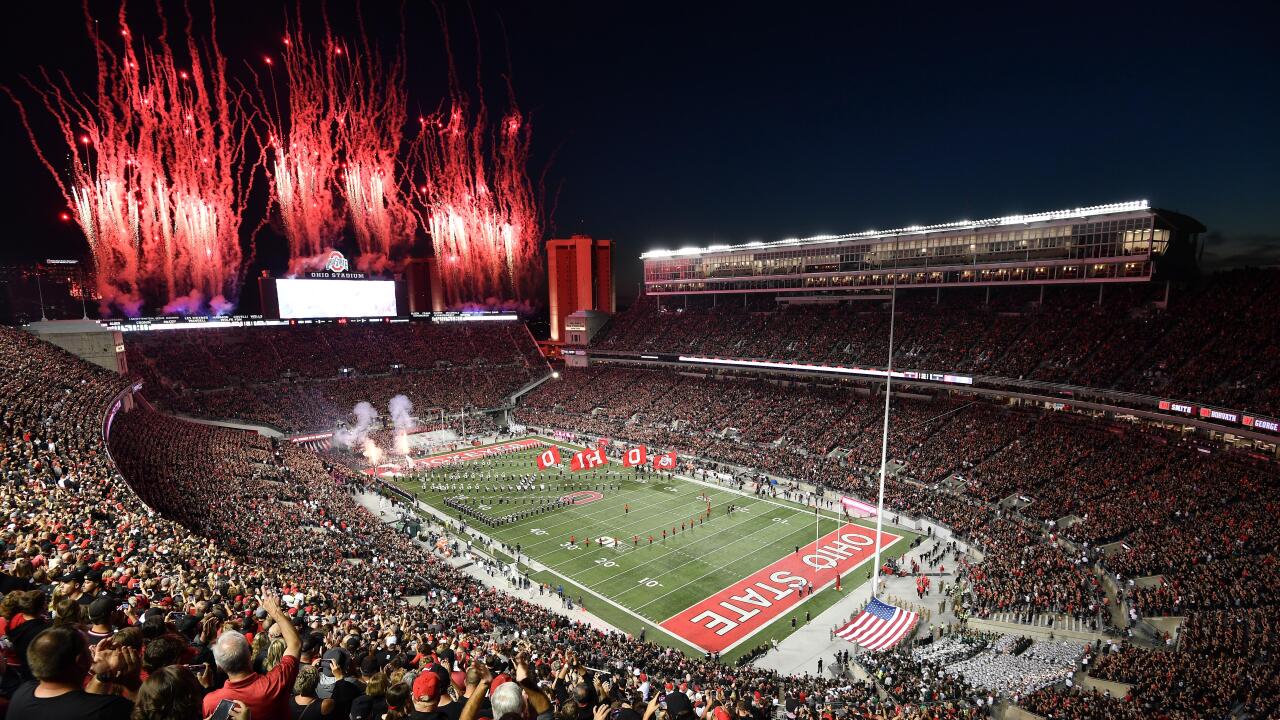 COLUMBUS, Ohio — Ohio State and Georgia are tied at No. 3 in The Associated Press college football poll, and Florida surged to No. 7 after a big victory.

The last time there was a tie in the top three was Sept. 20, 2015, when TCU and Mississippi shared third.

Florida moved up three spots after beating Auburn on Saturday. The Tigers slipped five to No. 12.
___

No. 22 Baylor is ranked for the first time since 2016, the season following the offseason firing of coach Art Briles. The school let Briles go amid a scandal related to the handling of sexual assault claims on campus. An investigation led to the president of the university and athletic director also departing.

The Bears started the ’16 season ranked under interim coach Jim Grobe and rose all the way to No. 8 in the country with a 6-0 start. They then lost their last six regular-season games and the program descended even further from there. After the 2016 regular season, Matt Rhule was hired away from Temple, where he had taken a typically downtrodden team and won double-digit games in each of his final two seasons. With no Texas connections, the former Penn State player and NFL assistant seemed like an odd fit in Waco, Texas.

With a depleted roster, Baylor went 1-11 in 2017. The Bears improved to 7-6 with a bowl victory last year and are now 5-0 to start this season, including a convincing victory at Kansas State on Saturday.

The American Athletic Conference lost one team in the ranking but gained two.

Sliding out of the ranking after losing for the second time this season along with UCF were Washington, Oklahoma State and Michigan State (which was tied for 25th).

For the fifth straight week, the Southeastern Conference has three top-five teams.

No. 1 Alabama at No. 24 Texas A&M. The Aggies will face the top-ranked team for the second time this season, which has happened 28 times previously (including postseason games). The last time that happened in the regular season was Tennessee in 2009, when it lost to both Florida and Alabama.

No. 7 Florida at No. 5 LSU. Gators will play in consecutive top-10 matchups.

No. 10 Penn State at No. 17 Iowa. The Hawkeyes often give ranked teams a hard time at Kinnick Stadium under the lights.