Ohio State drops to No. 2 seed, will play Clemson in Fiesta Bowl 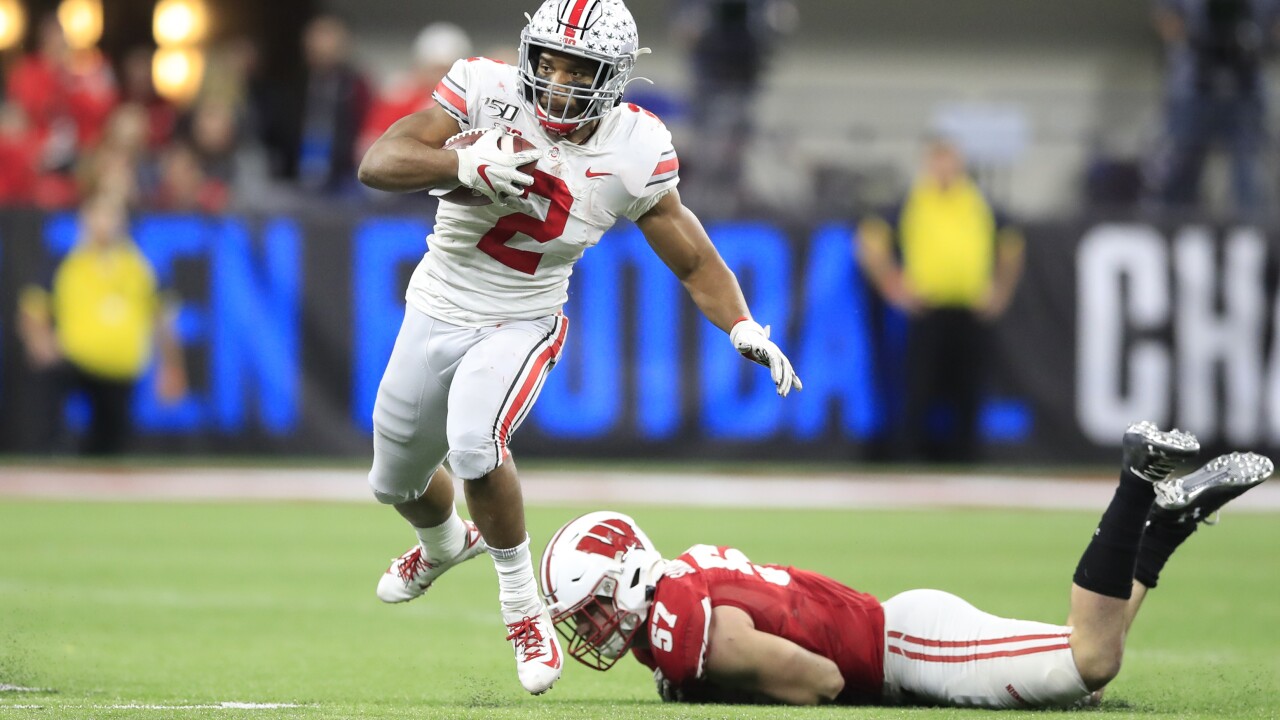 The Tigers will head into postseason having been atop the AP poll for the last seven weeks. The Tigers received 47 first-place votes in the AP Top 25 presented by Regions Bank. The Buckeyes had 12 first-place votes and Clemson received three. The Sooners moved up two spots in Sunday’s rankings after winning the Big 12 championship.

Georgia slipped a spot to No. 5 after losing the Southeastern Conference title game to LSU and Florida was No. 6. Oregon jumped six spots to No. 7 after winning the Pac-12 championship.

No. 8 Baylor held its spot after losing to Oklahoma in overtime. Alabama and Auburn were tied for ninth.

Wisconsin dropped a spot to No. 11 after losing to Ohio State in the Big Tech championship and Utah fell seven spots to No. 12 after being upset by Oregon.

The only team to fall out of the rankings was Virginia, which was blown out by Clemson in the Atlantic Coast Conference championship game. Oklahoma State moved back into the rankings at No. 25.