Ohio State football team shares message: 'This is not white versus black. This is everyone against racism.' 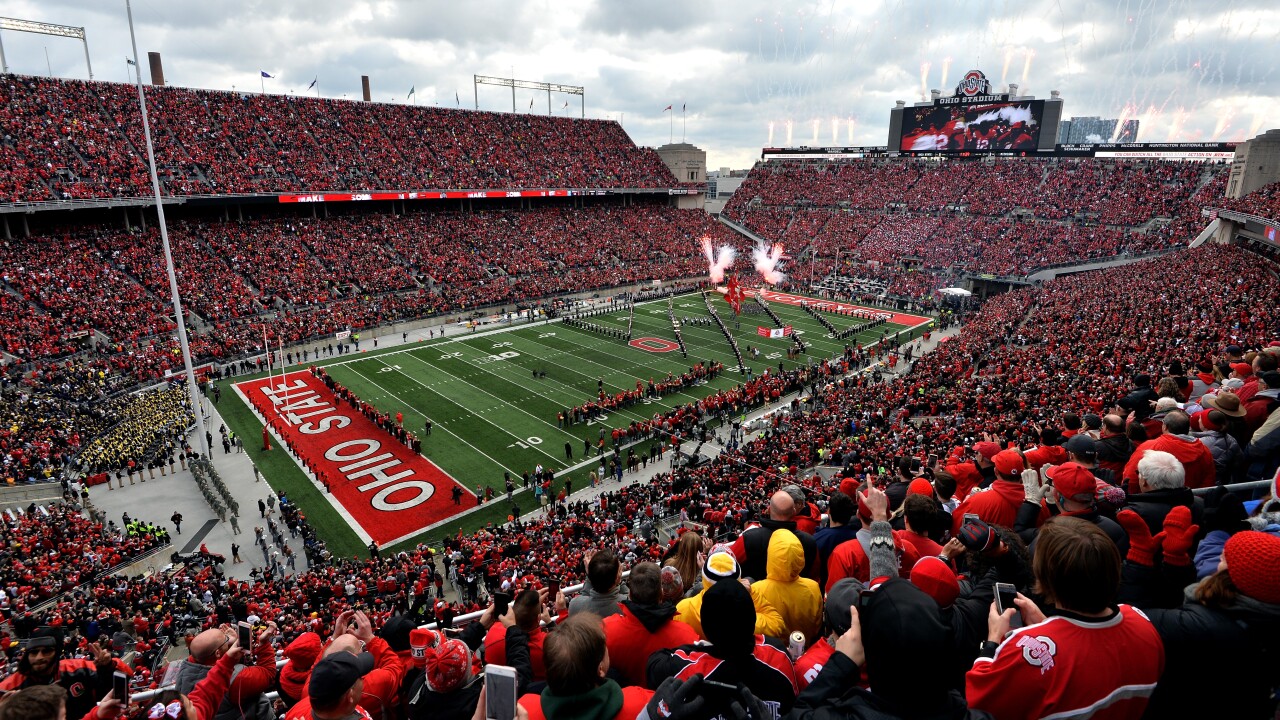 COLUMBUS — As protests against racial injustice and police violence continue across the country, the Ohio State football team used its platform to call for change Monday.

The video featured more than a dozen players sharing pieces of a larger message, asking the community to join them to end racism and oppression.

"Don't ignore George Floyd. His senseless killing at the hands of law enforcement has shaken this nation at its core. His death, along with countless others' has once again brought these injustices to the forefront of our society. For far too long, black Americans have suffered under systems of racism and oppression. This time, it's different. This time, we've had enough. As members of the Ohio State football team, we have a platform not only in Central Ohio but around the globe. With this platform, it is our duty to promote awareness and evoke change. We will no longer stand silent as these issues continue to plague our friends, citizens, neighbors and teammates. We stand in solidarity with the black community and equal rights for all. This is not white versus black. This is everyone against racism.”

“As a team, we've committed ourselves to fight for change. And now, we're asking you to join us,” said Ryan Day, coach for The Ohio State Football team.

The video ended with #BlackLivesMatter and #FightForchange.