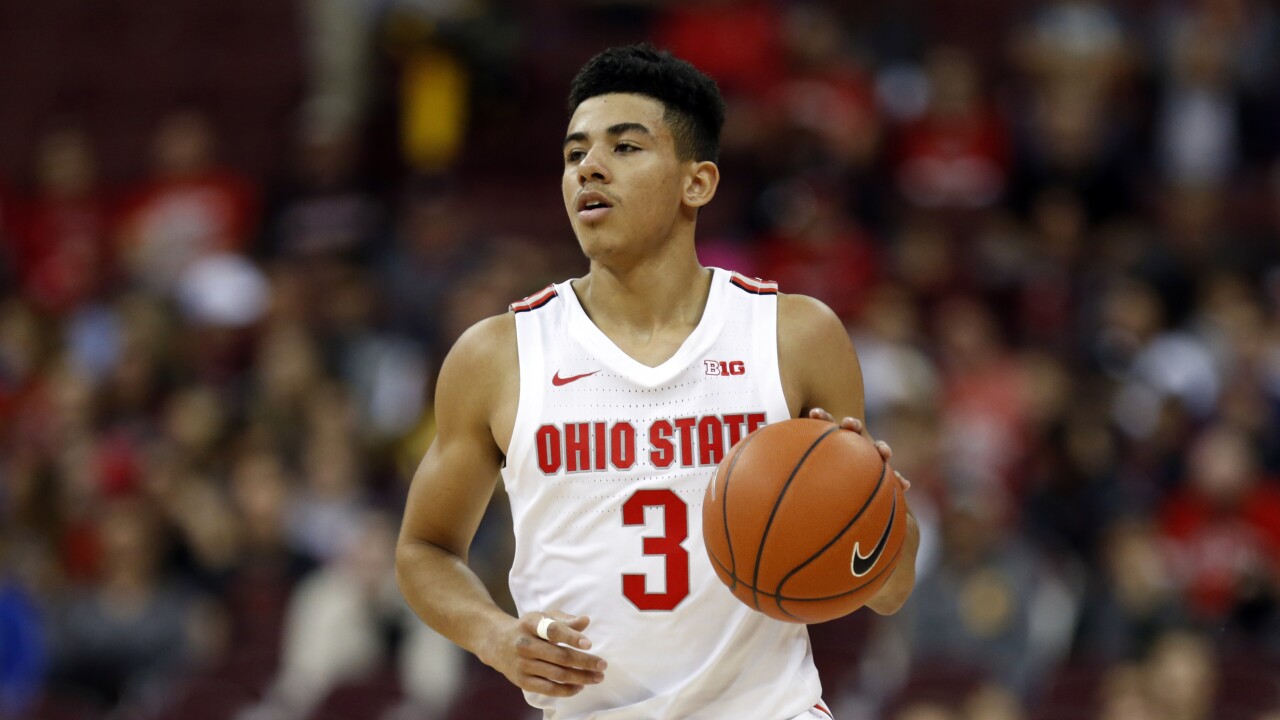 COLUMBUS — Ohio State Buckeye freshman point guard D.J. Carton announced he’s taking a step back from the game he loves to focus on himself due to mental health issues he’s been suffering from for a couple of years, according to a statement he released on Twitter.

Carton, who comes to Ohio State from Iowa, said after talking to family, teammates and coaches, he decided to take a step back away from the Ohio State basketball program.

“I have been suffering from mental health issues for a couple years. I have been through a lot. I’m disappointed to say I’m not 100% right now. I am not doing my teammates justice if I don’t work on this now. I am doing everything in my power to strengthen my mental health,” he said in statement.

So much love and respect for you DJ. You’re going to come back stronger than ever. 💪🏻🙏🏻

Don’t hesitate to reach out. I’m right up the road. https://t.co/j7FfEumTX4

Carton is a key player on the team, starting three games and playing at least 18 minutes in every game, according to ESPN.

Prior to Ohio State, he was first team all-state and all-conference as a junior and a senior. He averaged a school record 26.3 points per game, along with 5.7 rebounds and 3.3 assists as a junior.