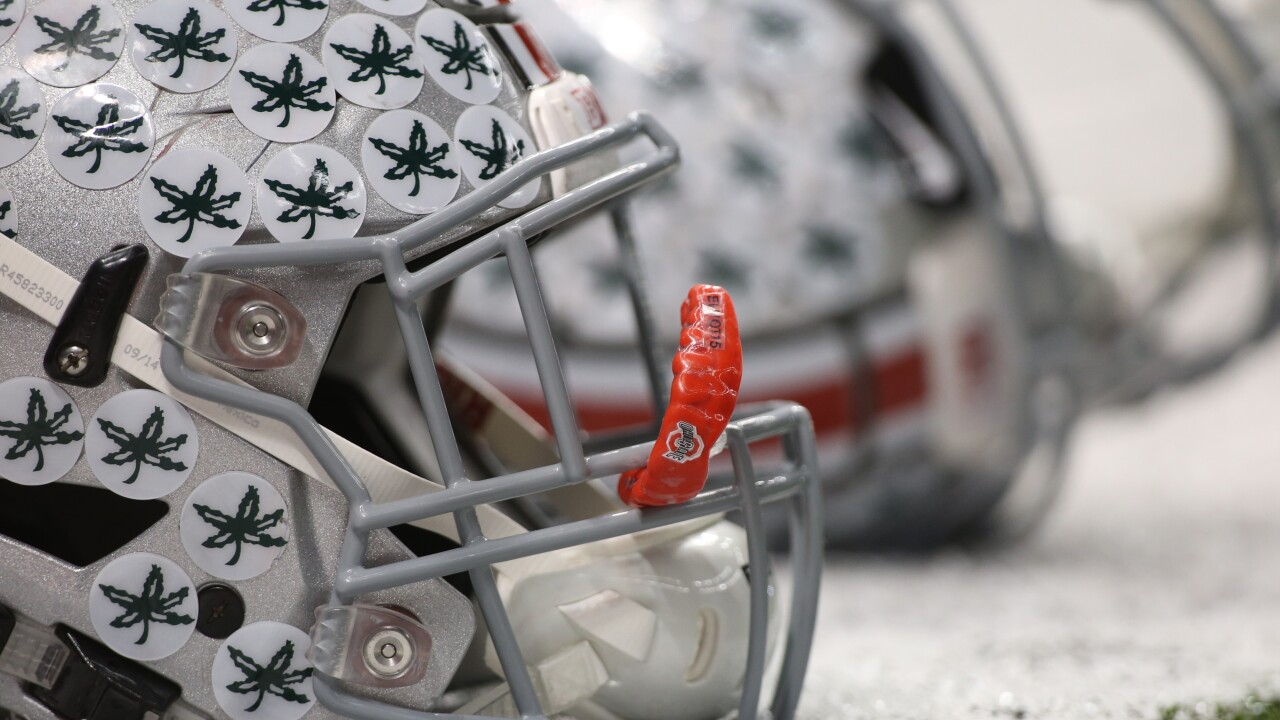 Day shared a statement on Twitter that said he believes that Big Ten teams are capable of safely returning to play in mid-October.

While I understand the Big Ten Conference’s decision to postpone the football season because of health and safety considerations, the communication of information from the Big Ten following the decision has been disappointing and often unclear. However, we still have an opportunity to give our young men what they have worked so hard for: a chance to safely compete for a national championship this fall.

I couldn’t possibly be prouder of how this team, our medical personnel, athletic director and president have stayed together and managed through this extremely difficult time with so many unanswered questions. The Big Ten medical subcommittee has done an excellent job of creating a safe pathway toward returning to play in mid-October.

These young men and their parents have asked so many questions that I do not have the answer to, but the one that hurts the most is ‘Why can these other teams and players play and we can’t?’ Duke is playing Notre Dame and Clemson is playing Wake Forest this weekend.

Our players want to know: why can’t they play?

Last month, Ohio State quarterback Justin Fields started a petition requesting that the Big Ten Conference reconsider the decision to cancel the fall sports season and allow football teams to make their own choice as to whether they will play or not during the COVID-19 pandemic.

In addition to Fields’ petition, last month The Football Parents Association of Ohio State sent a letter to Big Ten Commissioner Kevin Warren requesting he reinstate the game schedule for the fall season, develop a “detailed action plan” including protocols and safety practices for all teams, and allow teams that are prepared to play. The group requested a response by Aug. 19.

Since the Big Ten Conference announced on Aug. 11 that the fall sports season was postponed, there has been plenty of outcry from players, parents and even President Donald Trump, who said last week that he had a conversation with Warren about “immediately starting up Big Ten football.”

Had a very productive conversation with Kevin Warren, Commissioner of the Big Ten Conference, about immediately starting up Big Ten football. Would be good (great!) for everyone - Players, Fans, Country. On the one yard line!