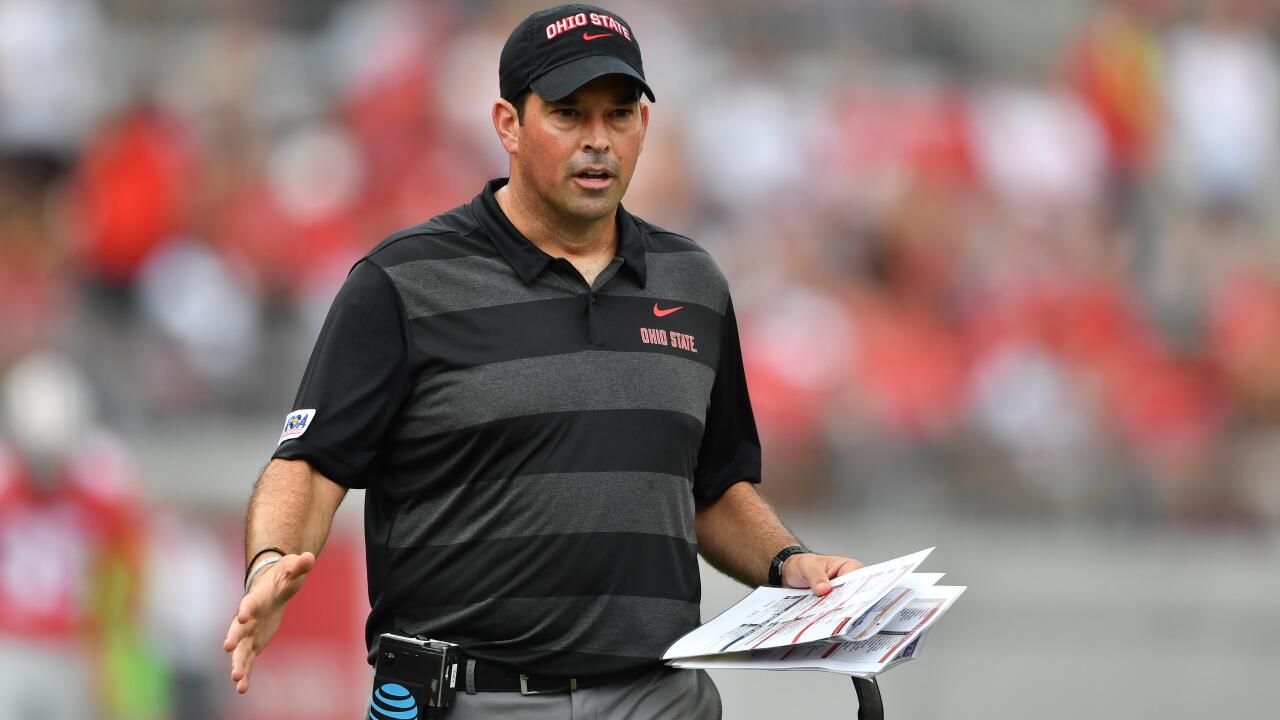 For its 31st consecutive season, Ohio State is once again ranked in AP’s Top 25 preseason college football programs, this year coming in at No. 5.

For the first time, defending national champions, the Clemson Tigers were ranked No. 1 in the Associated Press preseason Top 25. The Alabama Crimson Tide, who lost the College Football Playoff championship to Clemson last year, came in at No. 2.

No. 3 Georgia and No. 4 Oklahoma round out the other top five in the poll.