Ohio State scheduled to play against USC in the Cotton Bowl 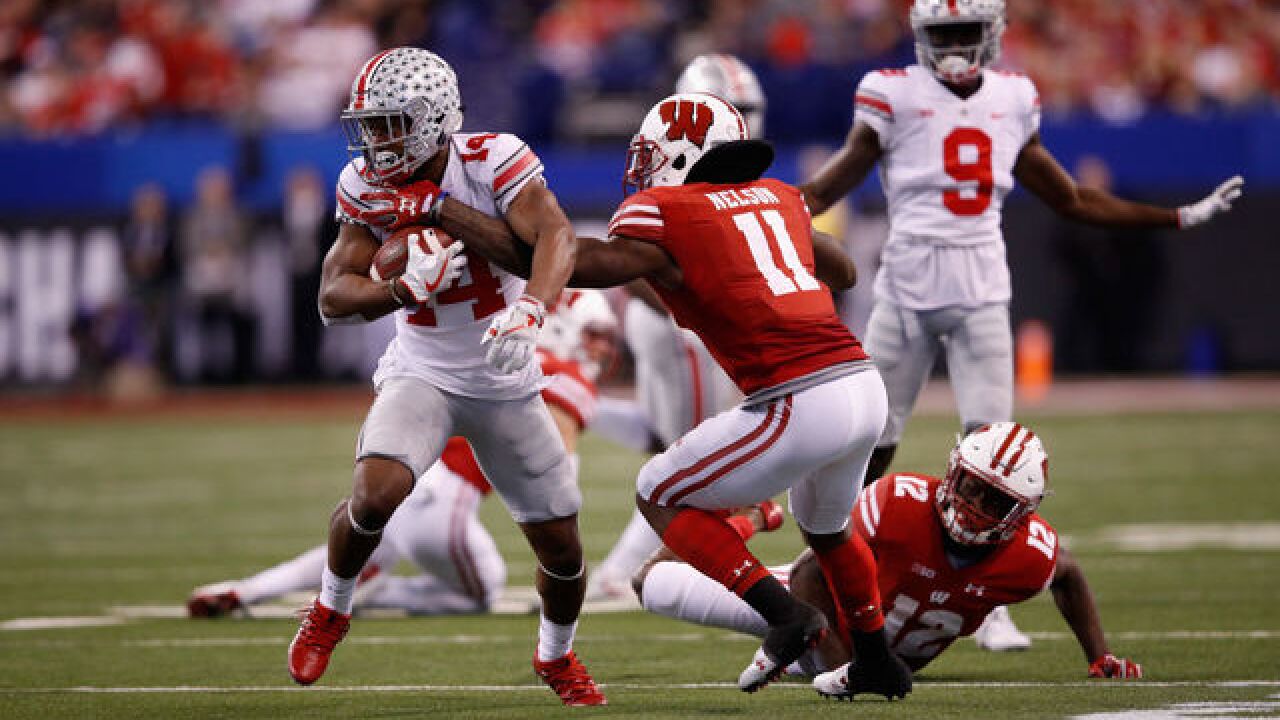 Ohio State: The last time the Buckeyes played at AT&T Stadium it was in the national championship game on Jan. 12, 2015, when they beat Oregon 42-20 in the first title game in the four-team College Football Playoff era.

USC: The Trojans are playing Ohio State in a bowl game for the eighth time, but the first time outside the Rose Bowl. Southern Cal won the last three times they played in Pasadena, California, at the end of the 1974, 1979 and 1984 seasons.