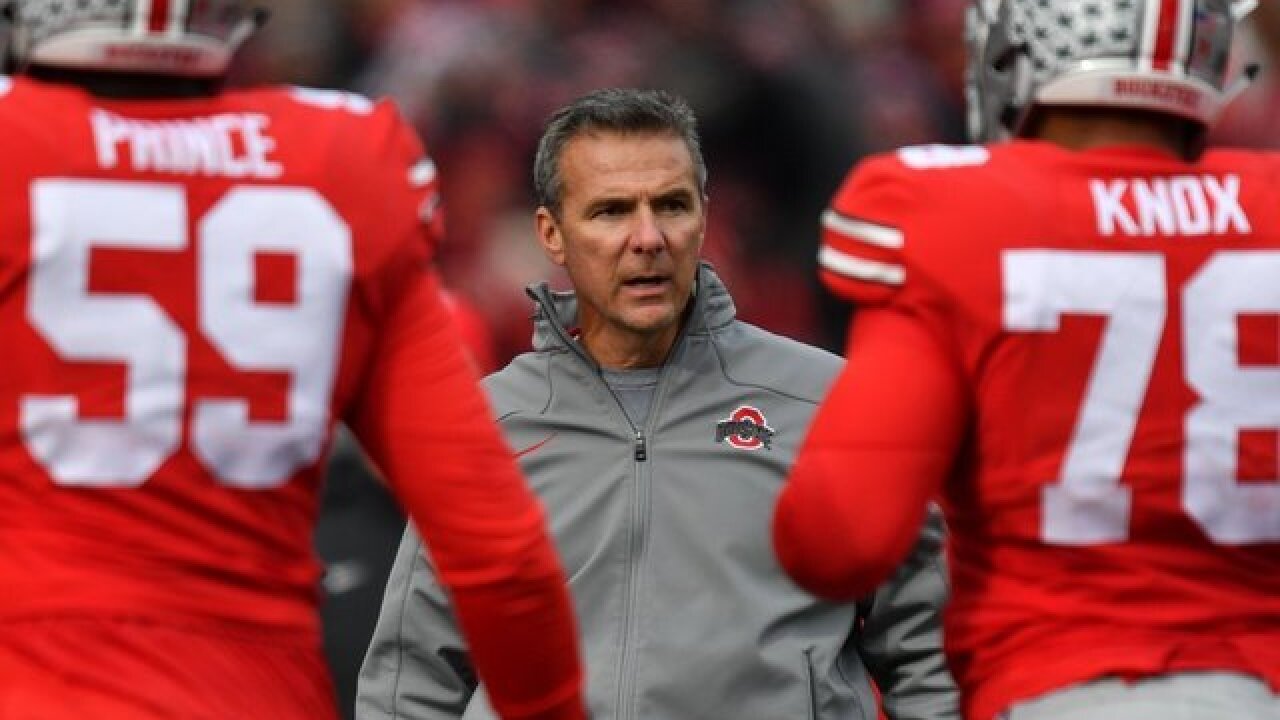 An Ohio State University trustee who thought football coach Urban Meyer deserved more than a three-game suspension has resigned from the board.

Wadsworth told the New York Times on Thursday that he alone advocated a stiffer penalty when trustees discussed Meyer. Wadsworth said he left the daylong meeting at lunch, learned the trustees’ decision after it was publicized and resigned that night.

Ohio State says Wadsworth, a retired president of Battelle Memorial Institute, was “an exceptionally valuable member of the board,” where he’d served since 2010.