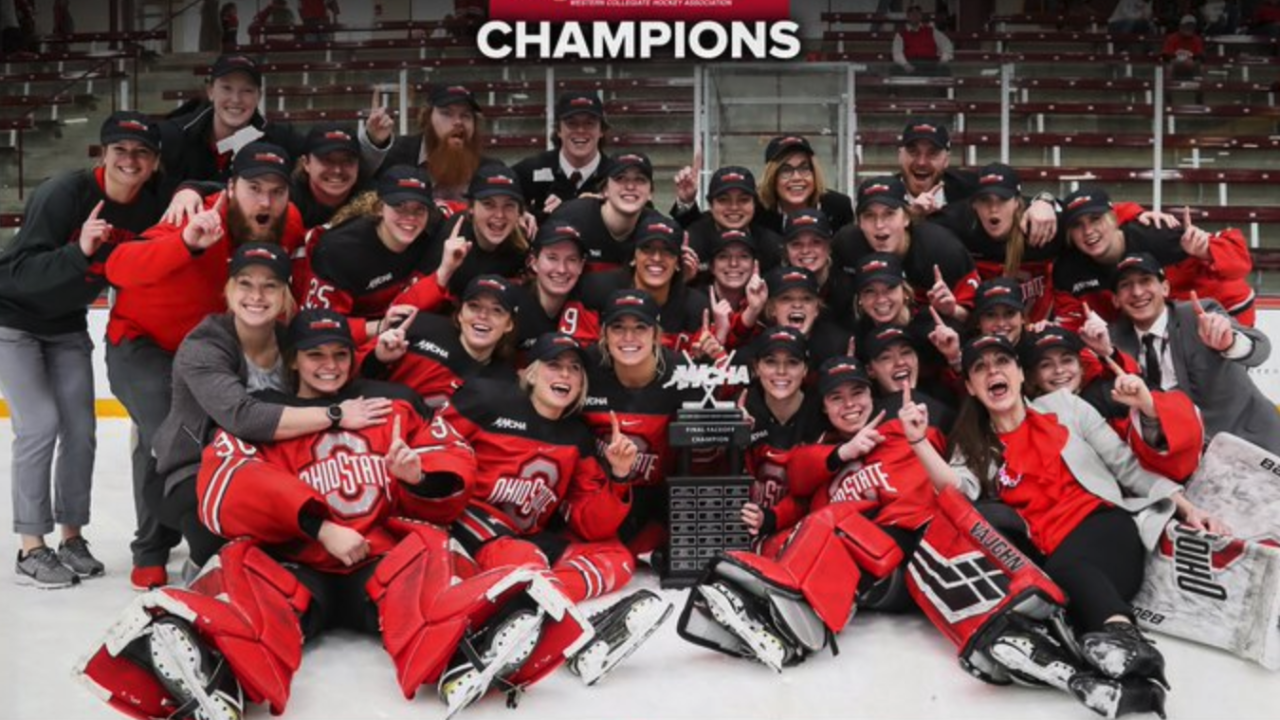 The No. 3 Buckeyes took on the No. 1 Wisconsin Badgers Sunday, winning in overtime and giving them the program’s first WCHA Championship.

After 60 minutes of scoreless play, Andrea Braendli recorded her first career assist on the game-winning shot by Tatum Skaggs. The primary assist on the goal came from Jincy Dunne.

The Buckeyes’ victory marked the fourth time in WCHA Championship history that the contest was decided in overtime.

With the win over Wisconsin, The Ohio State University women’s hockey team will enter the NCAA Frozen Four Tournament, which begins on March 14.