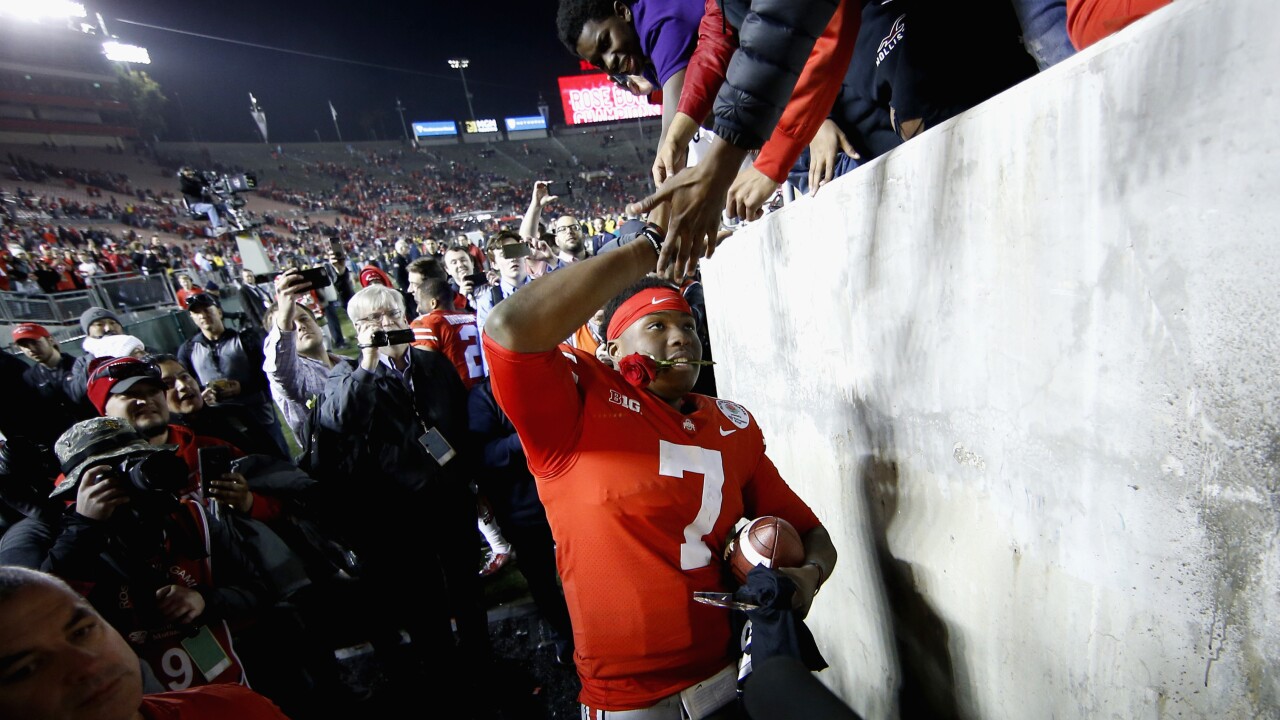 ASHBURN, Va. — The Washington Redskins have signed first-round pick Dwayne Haskins and seven others from their draft class.

Edge rusher Montez Sweat, Washington’s other first-round pick at No. 26, and third-round receiver Terry McLaurin are the only unsigned picks going into rookie camp. McLaurin played with Haskins at Ohio State.

Haskins is one of two healthy QBs on the roster for offseason workouts, along with trade acquisition Case Keenum. Alex Smith is expected to miss the upcoming season after breaking his right leg, and Colt McCoy is still recovering from surgery for a broken leg.