Surging No. 6 Ohio St will try not to look past Miami (Ohio) 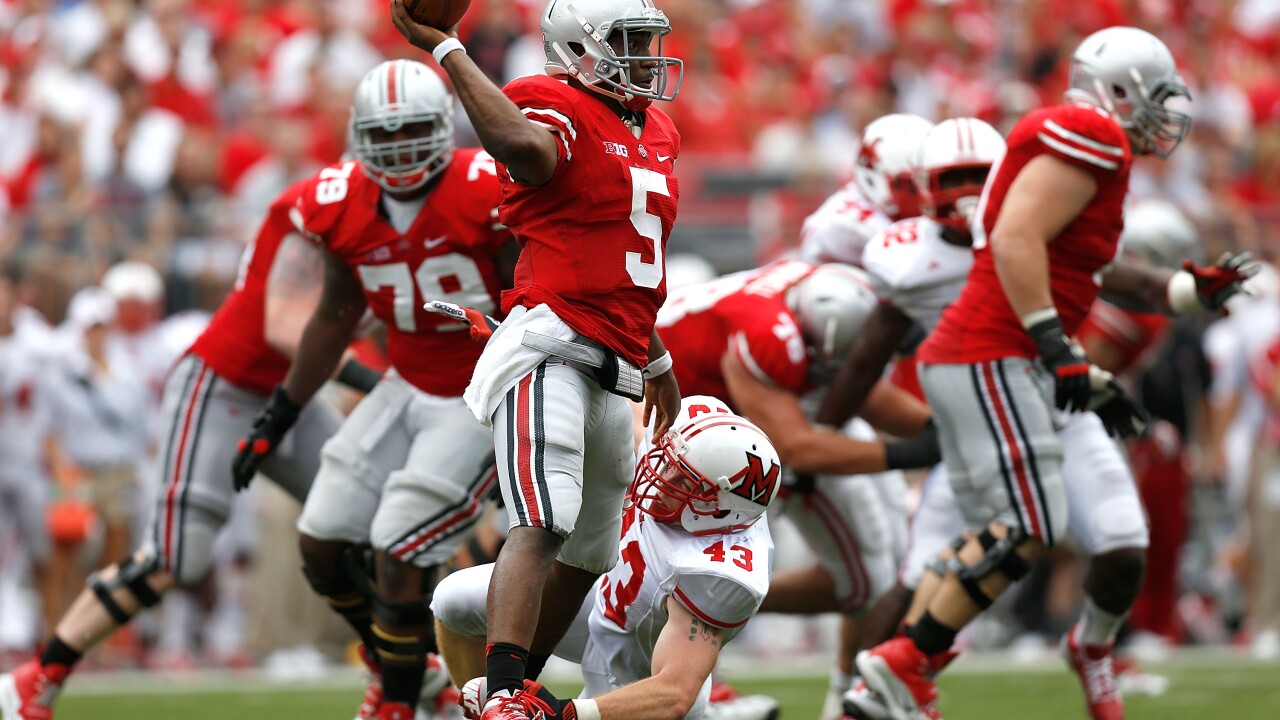 COLUMBUS — Ohio State gets another tuneup game before charging into its Big Ten schedule. Miami gets a big check for driving up the road and becoming the next victim for the surging Buckeyes. The RedHawks lost to Cincinnati 35-13 last Saturday, one week after Ohio State had dispatched the Bearcats 42-0. The Buckeyes starters likely will play a half game or less with Nebraska coming up the following week.

Miami QB Brett Gabbert against Ohio State’s secondary. Gabbert, a freshman, threw for 186 yards and a pair of touchdowns in the RedHawks’ opener at Iowa. The younger brother of Tampa Bay Buccaneers QB Blaine Gabbert is making rookie mistakes but has shown flashes of potential in this first three collegiate starts. He’ll have to solve an Ohio State secondary stocked with future NFL players.

Ohio State: RB J.K. Dobbins. He is on track for a season to remember, piling up 425 yards and averaging 7.1 yards per carry. He’s fourth in the country in rushing yards — and that’s sitting for much of the second half of blowouts in the last two games.

Miami: Kameron Butler, a sophomore defensive end, had seven tackles, including two sacks against Cincinnati. He and the rest of the D-line will have their hands full with Dobbins.

Three of Miami’s starting offensive linemen left last week’s game with injuries. It wasn’t clear if any would play against Ohio State. ... Miami cornerbacks Emmanuel Rugamba and Cedric Boswell are Iowa transfers. ... RedHawks freshman RB Deland McCullough is the son of Kansas City Chiefs running backs coach Deland McCullough, the second-leading rusher in Miami history. ... Miami has lost 16 straight games to team currently in Power Five conference, including a 56-10 result at Ohio State in 2014. ... Ohio State has won 42 consecutive games against in-state schools. The last loss to an Ohio school was to Oberlin in 1921.