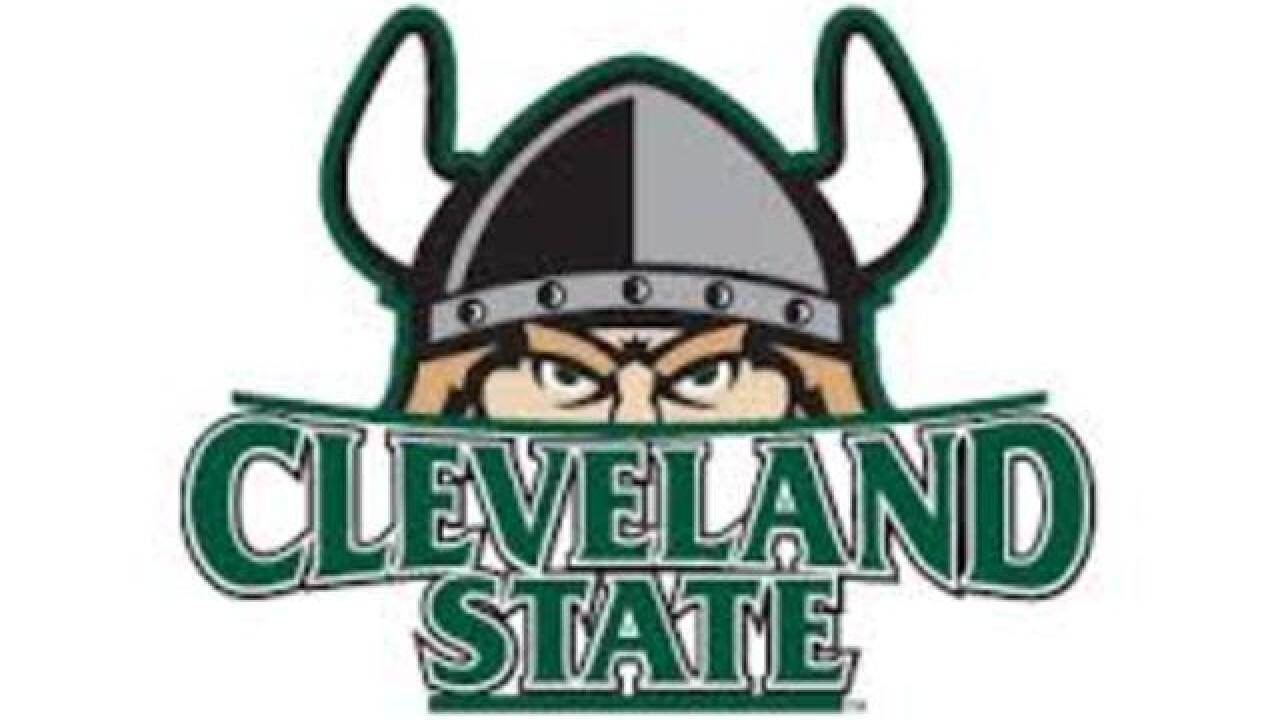 There's a basketball team on our radar, and it's not the Cavaliers.

The Cleveland State Vikings, with only nine wins and a whopping 22 losses this regular season, are in the midst of an amazing comeback story that could take them as far as the NCAA Tournament.

The Vikings played the No. 1 seed, Northern Kentucky, on Saturday and beat the team by nine points. They followed that win by beating the No. 4 seed, Oakland, on Monday, hitting a shot to win the game by one point.

CSU will take on the No. 2 seed Tuesday night at Little Caesars Arena in Detroit at 7 p.m. Students and fans loaded up on buses Tuesday afternoon to head to the game to show their support for their team.

The buses are loaded & these Vikings are ready to bring the noise to #MotorCityMadness ! #GoVikes pic.twitter.com/Y1Nmdeni13

If the Vikings win tonight, they'll be part of your March Madness bracket! Go Vikings!