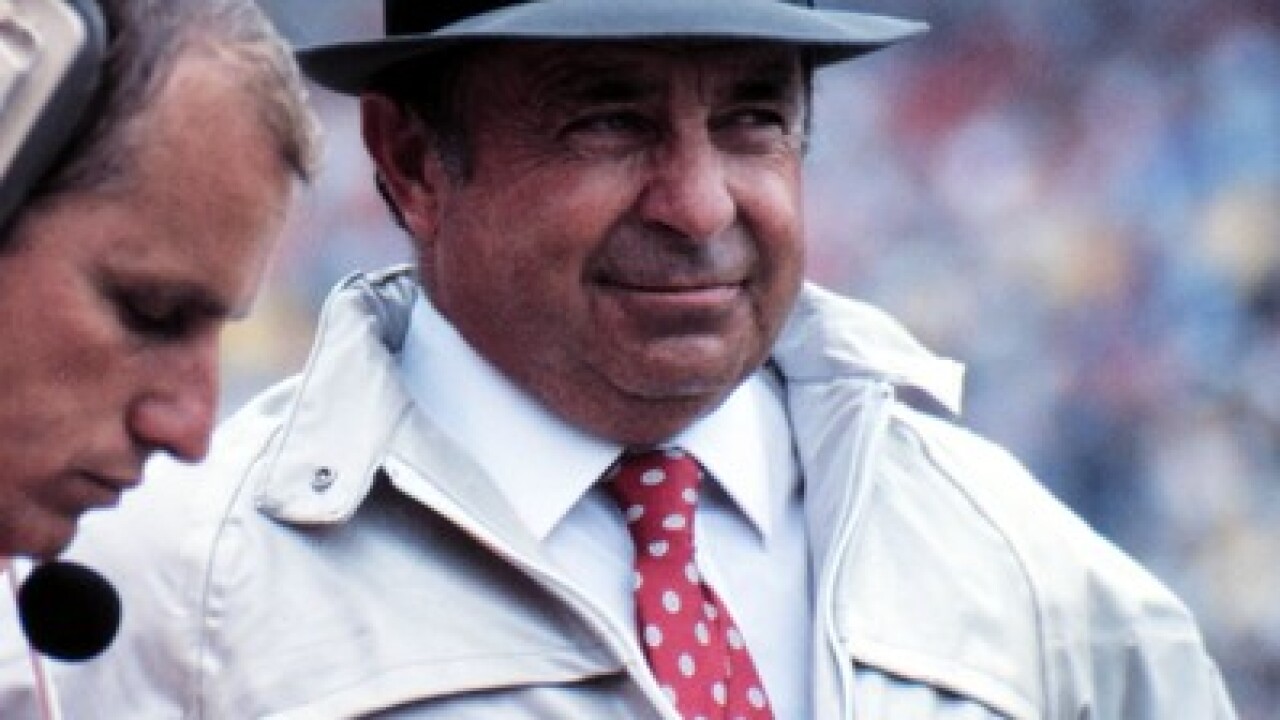 Copyright 2018 Scripps Media, Inc. All rights reserved. This material may not be published, broadcast, rewritten, or redistributed.
The Ohio State Department of Atheltics
<p>Earle Bruce dies at 87.</p> 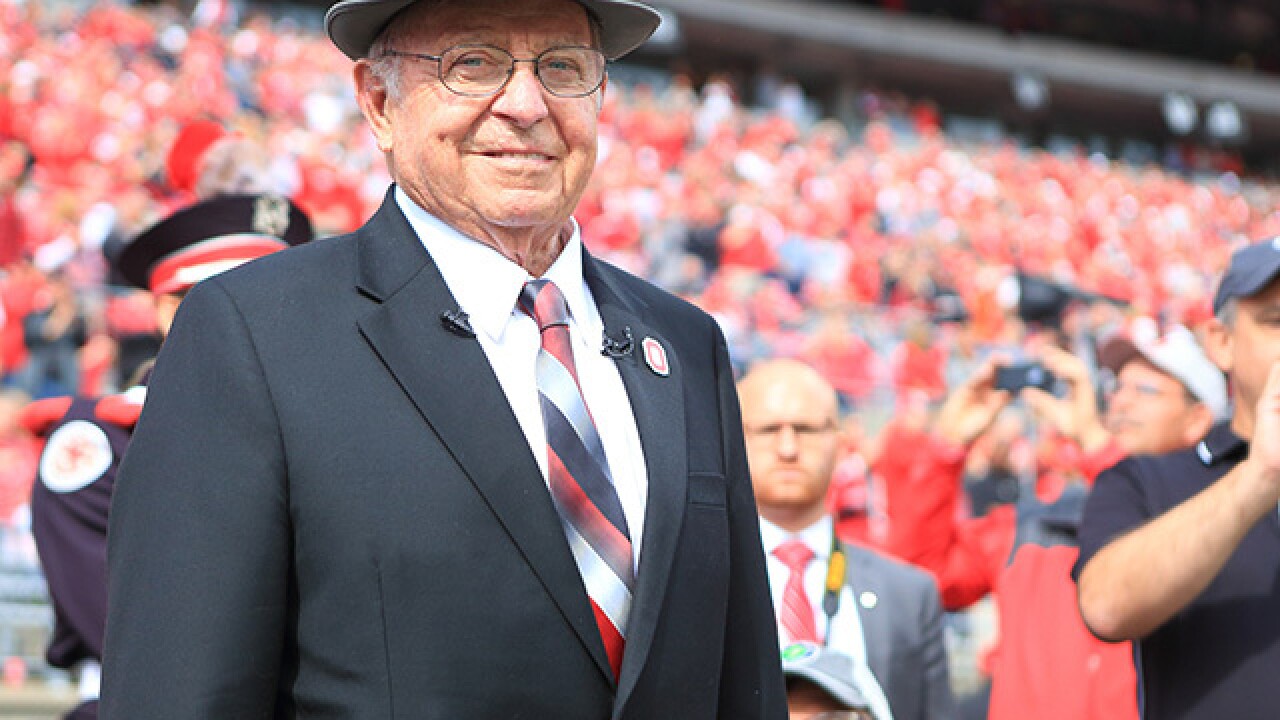 The daughters of Coach Bruce released the following statement:

It is with great sadness that we announce the passing of our father, Coach Earle Bruce, early this morning, Friday, April 20. He was a great man, a wonderful husband, father and grandfather, and a respected coach to many. Our family will miss him dearly, but we take solace in the belief that he is in a better place and reunited with his beloved wife, Jean. We thank you for your prayers and good wishes.

Bruce was the coach for the Buckeyes from 1979 to 1987 and had the impossible task of replacing legendary Buckeyes coach Woody Hayes. He was well-regarded, leading the team to four Big Ten titles and had a 5-3 record in bowl games. A number of his players, such as Jim Lachey, Keith Byars and Pepper Johnson, went onto pro careers.

In 2017, Bruce was diagnosed with Alzheimer's disease.