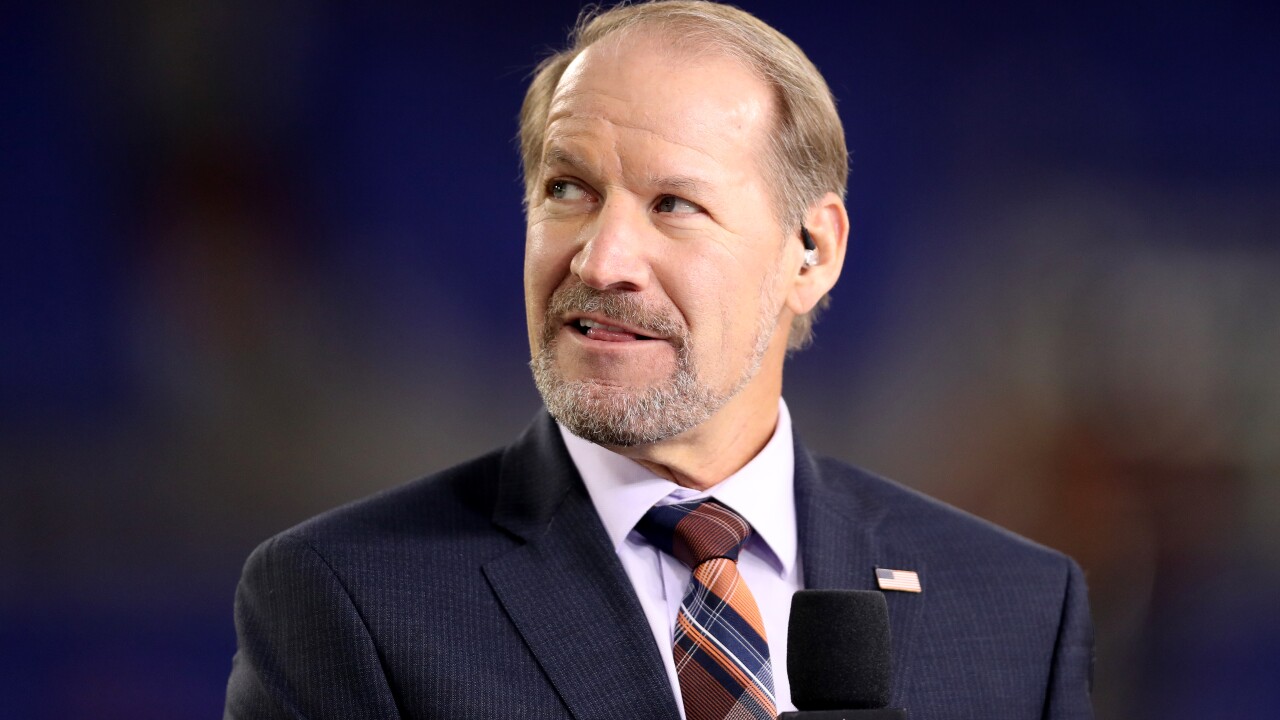 CANTON, Ohio — Although it was for his coaching days with the Steelers, former Browns linebacker and assistant Bill Cowher found out Saturday that he’ll have a permanent home in Canton with his selection to the Pro Football Hall of Fame.

Cowher was the first to be selected as part of the Centennial Class of 2020.

Watch Cowher find out about his induction below:

The former linebacker began his career with the Eagles in 1979 but signed with the Browns the following year. Cowher played in Cleveland for three seasons and was a member of the Kardiac Kids.

In 1985, Cowher began his coaching career in Cleveland under Marty Schottenheimer as the special teams coach and later secondary coach. He was named head coach of the Steelers in 1992, recording eight division titles, 10 postseason playoff berths, six AFC Championship games and two Super Bowl appearances, one resulting in a win, during his 15 seasons with the team.

The full list of inductees, which will include 10 seniors, three contributors and the other coach, will be announced on Jan. 15 on NFL Network's Good Morning Football.

Those 15 inductees will join the five modern-era inductees, who will be announced on Super Bowl weekend during NFL Honors.