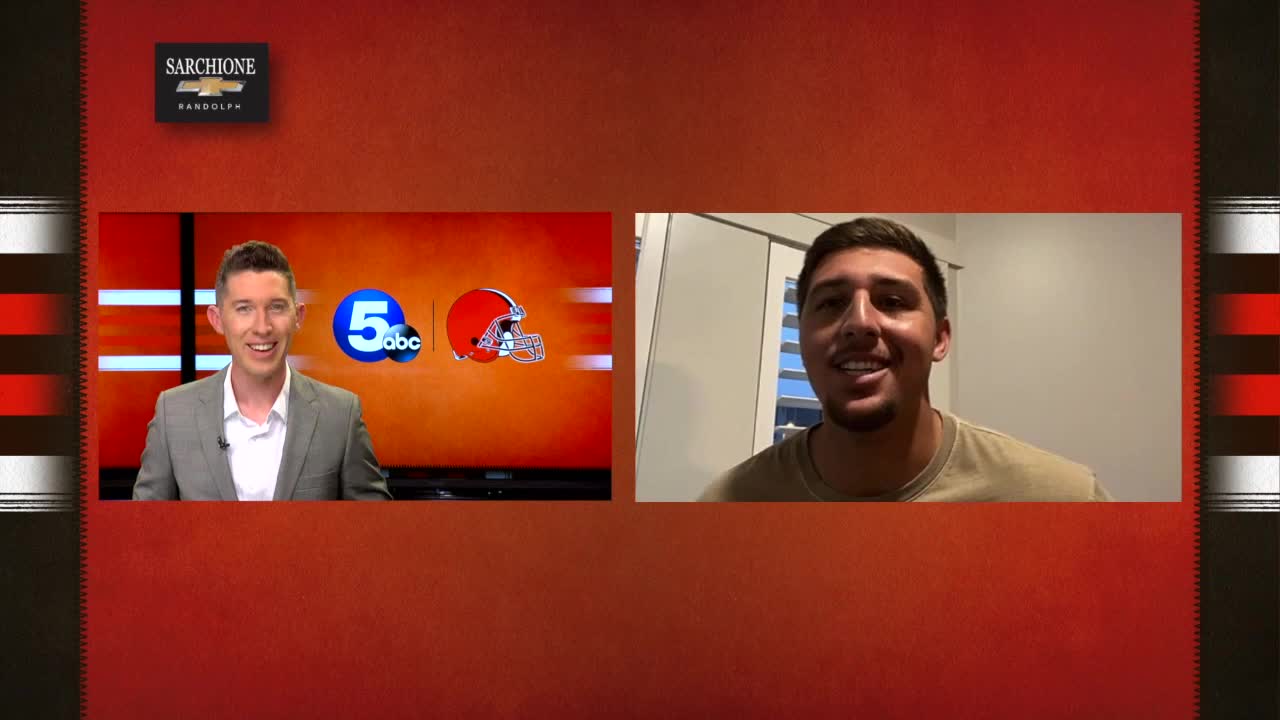 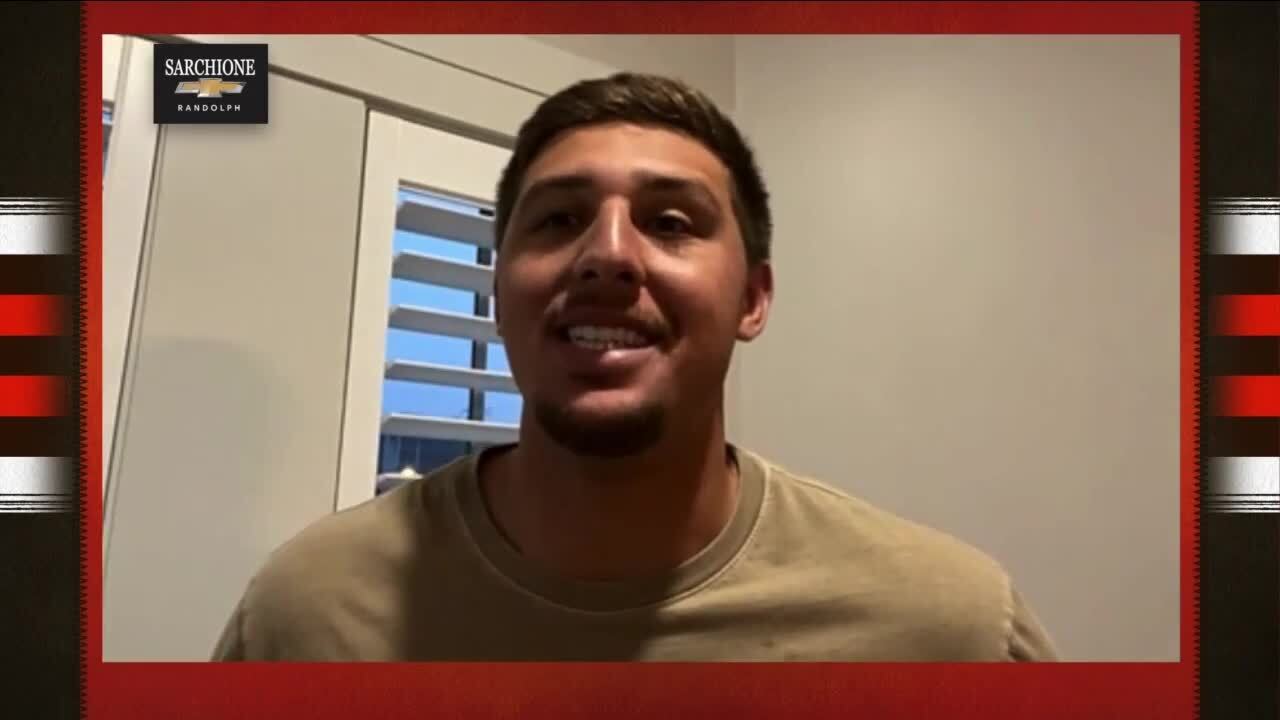 This week, Hooper talks about the Browns first 4-1 start in 26 years, who has the best hands on the team and the upcoming rivalry matchup against the Pittsburgh Steelers.

Do you have a question for Hooper? Post them on social media using the hashtag #HanginWithHoop.

Watch this week’s episode in the player above.