How to watch the Browns-Steelers nationally-televised Thursday night game 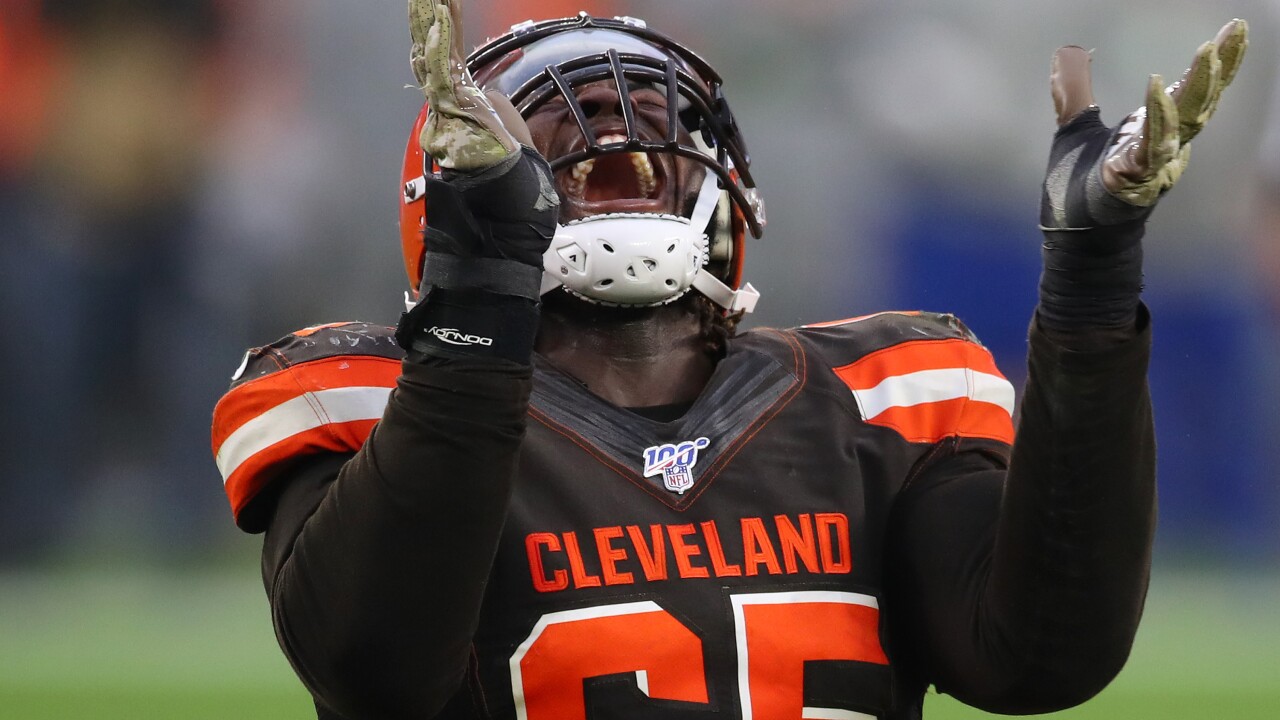 CLEVELAND — Coming off a clutch win against the Buffalo Bills on Sunday, the Browns are back at FirstEnergy Stadium on Thursday night to take on the rival Pittsburgh Steelers, who, in spite of losing their starting quarterback, are very much in the playoff hunt.

The game will air on FOX beginning at 8:20 p.m. The Thursday night game is available to Amazon Prime customers. You may be able to watch the game through other online services such as NFL Game Pass and Fubo TV. Note that restrictions may apply.

We won't have a pre-game or post-game show this week, but you can head to the News 5 Cleveland Facebook page at halftime to watch News 5's Halftime Live.

Last week's game hinged on a single play by Rashard "Hollywood" Higgins, who we all hope to be seeing more of for the rest of the season.

And, hey, this is fun: if you're looking to pick up a one-of-a-kind piece of Browns memorabilia, a Browns-themed van with over 500 team signatures is up for auction until Dec. 6.