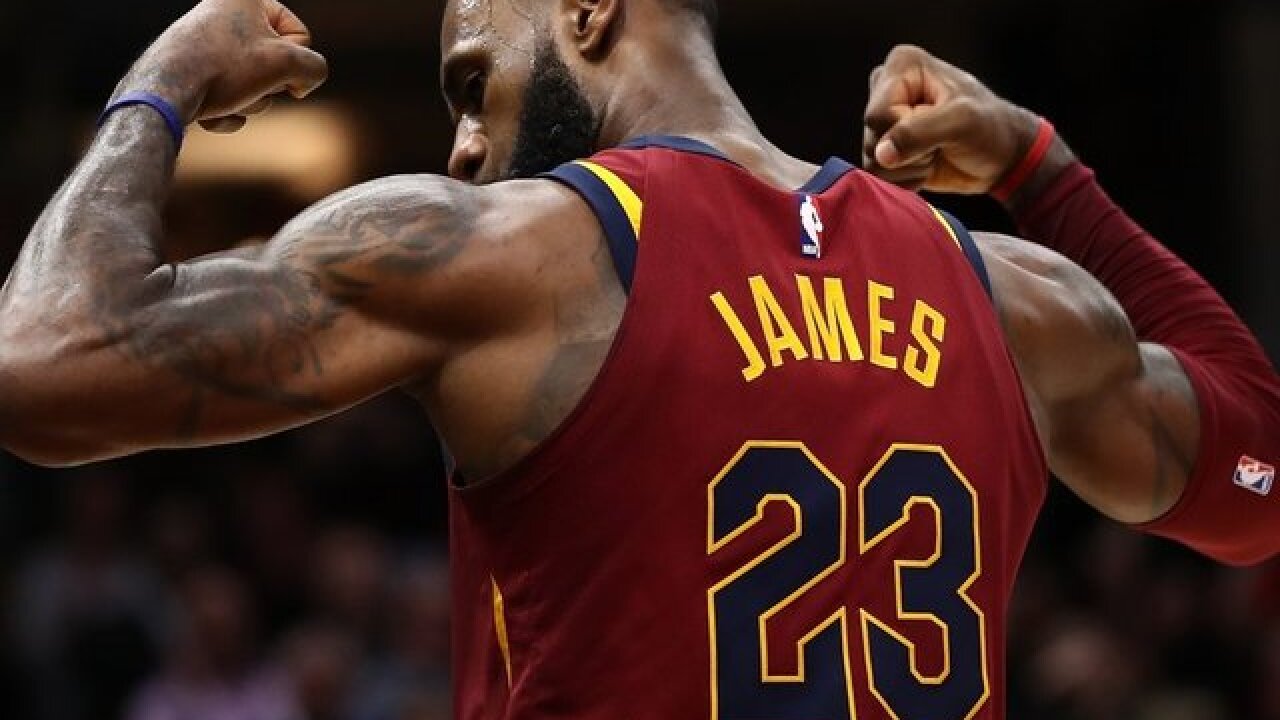 The Lakers announced the signing of the four-time NBA Most Valuable Player as a free agent Monday night.

James’ representatives at Klutch Sports Group tweeted a photo of James signing his contract with general manager Rob Pelinka. James’ agency announced last week that the superstar had agreed to a four-year deal worth $153.3 million with the Lakers, who have missed the playoffs in a franchise-record five consecutive seasons.

James has played in the past eight NBA Finals with the Miami Heat and the Cleveland Cavaliers, winning three titles.

Magic Johnson, the Lakers’ president of basketball operations, called James “the best player in the world” in a news release.