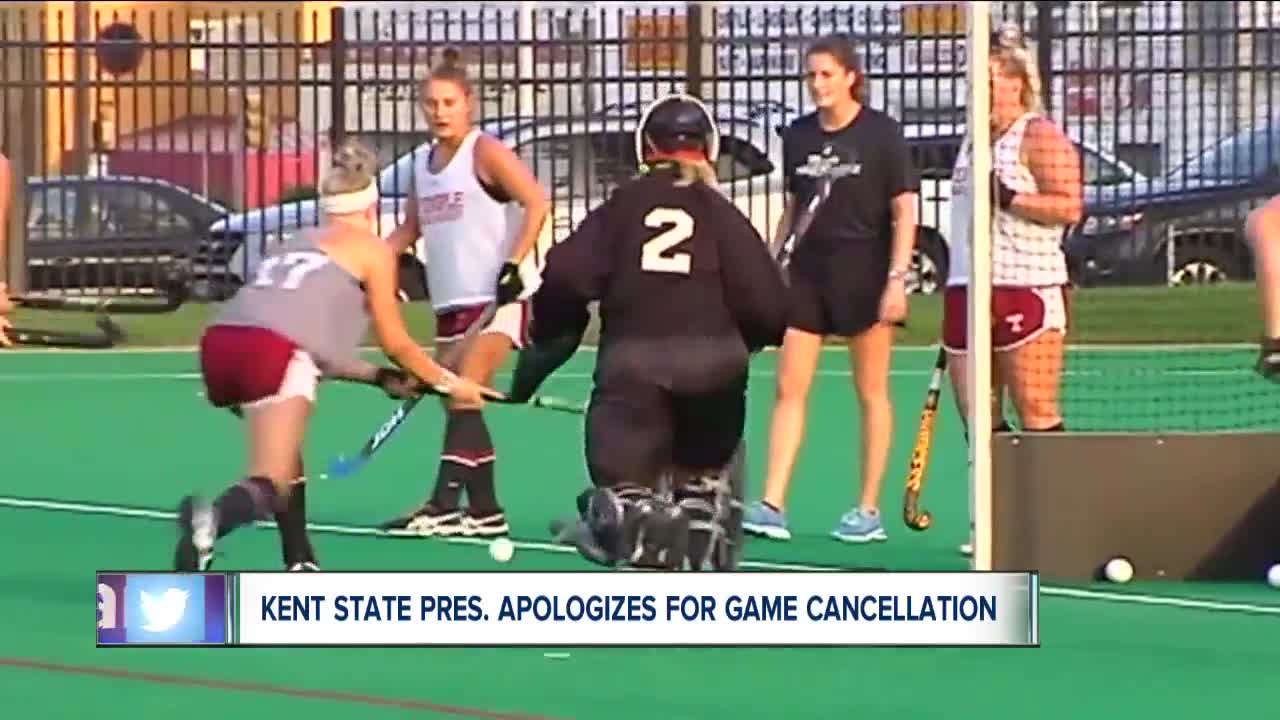 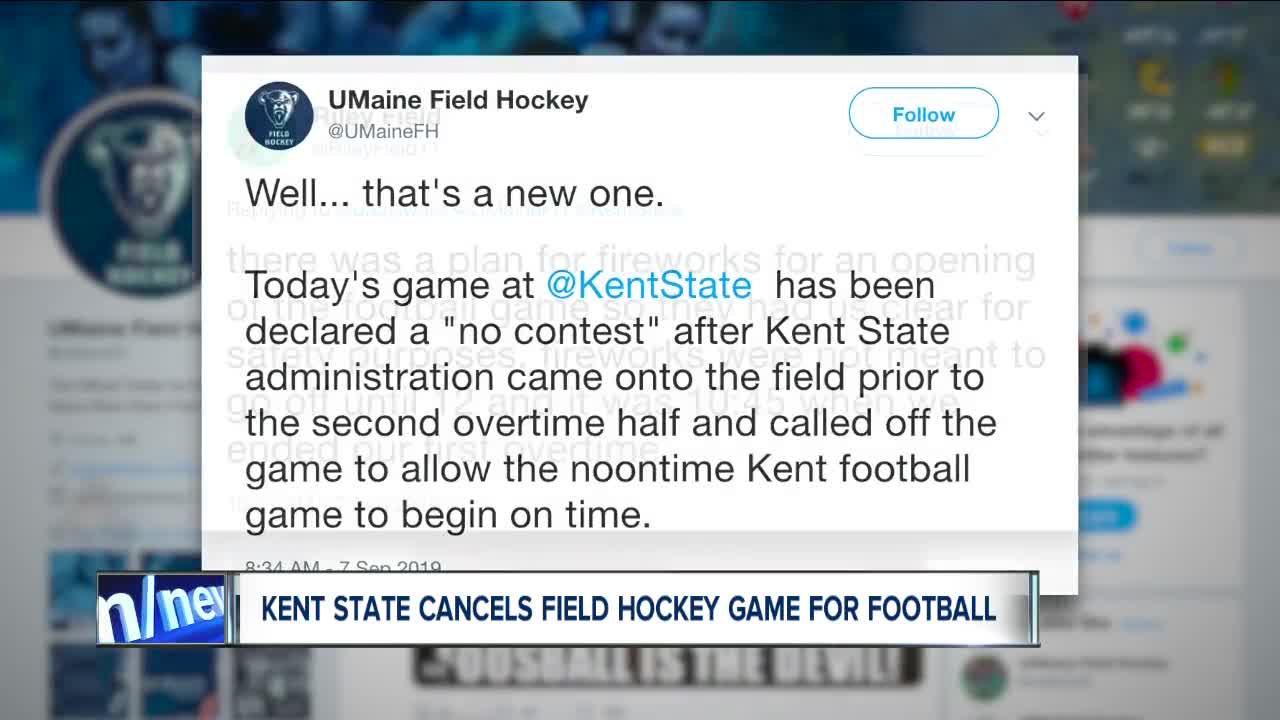 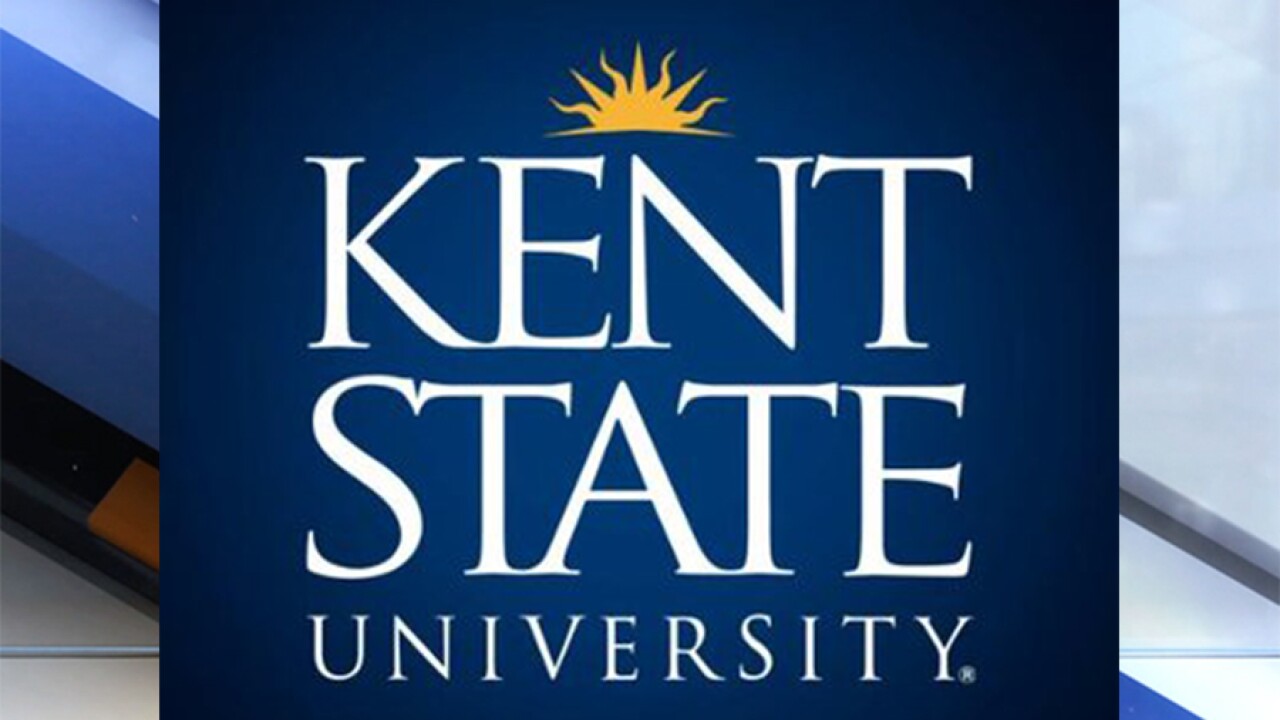 A University of Maine and Temple University women's field hockey game hosted at Kent State University was called off during overtime play on Saturday, Sept. 6.

After going into double overtime in a scoreless game, Kent State administration entered the field prior to the second overtime half and called the game off to allow the Kent State football game to begin on time, UMaine Field Hockey said.

It is still uncertain exactly why the game needed to be called off early as the field hockey game was taking place at a separate field neighboring Kent State’s Dix Stadium.

Riley Field, a senior on Maine’s field hockey team, tweeted about the incident, claiming the game was called off and the field was cleared for safety purposes due to fireworks being set off for the football game.

there was a plan for fireworks for an opening of the football game so they had us clear for safety purposes. fireworks were not meant to go off until 12 and it was 10:45 when we ended our first overtime.

On Thursday, Diacon issued an apology to the two field hockey teams on behalf of Kent State.

“It was a regrettable decision, and I am truly sorry about it. Ending the field hockey match prematurely – frustrating the dedicated student-athletes who were playing to win – does not align with our core values or our commitment to students,” Diacon wrote.

Diacon said the student-athletes who practiced and prepared for the tournament held on his campus have been on his mind all week.

“We can, and must, do better,” Diacon said in his apology.

Following the incident, Diacon said he has initiated an investigation led by Kent State’s Office of Compliance, Equal Opportunity and Affirmative Action.

“The canceling of the field hockey match between these two teams does not reflect who we are as a university or as a welcoming community. Prioritizing a swift investigation and implementing its recommendations allows us to recalibrate our actions to once again reflect our highest ideals,” Diacon wrote.

Since the game was called off before a winner was declared, it has been listed as a scrimmage for NCAA reporting purposes and won’t count against either team’s statistics or overall records, according to UMaine Field Hockey.