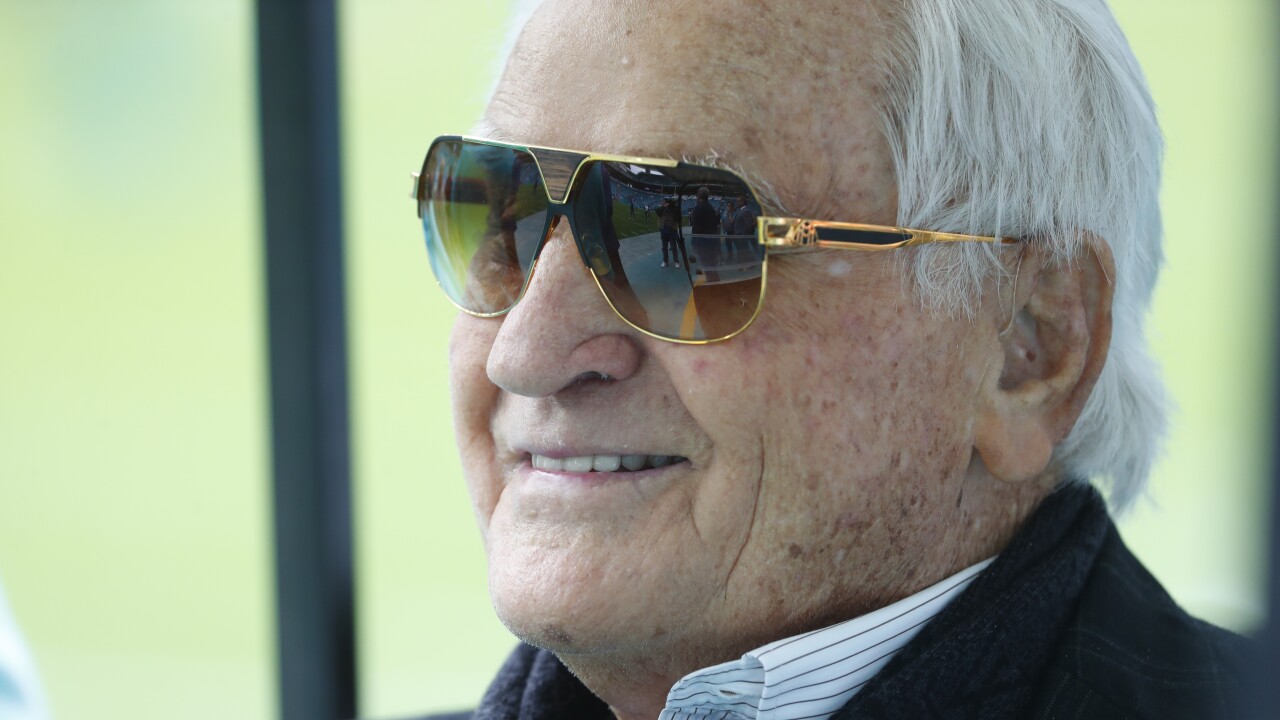 The Miami Dolphins are saddened to announce that Head Coach Don Shula passed away peacefully at his home this morning. pic.twitter.com/MKAtXFA4zd

Shula was born in Grand River, Ohio. He played football at Thomas W. Harvey High School in Painesville. The halfback worked his way into a scholarship at John Carroll University.

After college, Shula was selected by the Browns in the 1951 NFL Draft. Coached by Paul Brown, Shula played as a defensive back and the Browns finished with an 11-1 record his rookie season.

As a member of the Ohio National Guard, Shula missed some time on the field while serving during the Korean War. He returned to the Browns and played in the team’s third-straight championship game. Shula was traded to the Baltimore Colts in 1953.

Shula played in the NFL for seven seasons before retiring, recording 21 interceptions and four fumble recoveries in 73 games.

After his playing career, Shula began his coaching career, one that would go down in history.

He was hired to coach the Baltimore Colts in 1963 and spent six years with the team before taking a job with the Miami Dolphins.

In his 33 seasons as a head coach, Shula only had two losing teams.

The Northeast Ohio native made history in 1972 when he lead the Dolphins to a perfect season, the only perfect season in NFL history. The team went unbeaten in the regular season (14-0) and swept the playoffs, finishing 17-0.

Shula was inducted into the Pro Football Hall of Fame in Canton in 1997.

The Game has lost one of the greats today, but we have all lost a truly incredible man. Hall of Fame Coach Don Shula served as an ambassador for this great game for more than half a century. His legendary feats on the gridiron led him to a record 347 wins to become the winningest coach in NFL history and allowed him to lead the 1972 Dolphins to the only perfect season in NFL history.

Coach Shula was a man who truly loved the game and I have often been moved by the deep respect and affection he was always afforded by the men who played for him.

The entire Pro Football Hall of Fame family mourns the passing of Coach Shula. Our thoughts and prayers are with his wife Mary Anne and their entire family. The Hall of Fame flag will fly at half-staff and we will forever keep his legacy alive to serve as inspiration to future generations.

Today, we mourn the loss of one of the finest coaches in the history of football, Don Shula, a member of the Class of 1951.

He will be remembered by most for his Hall of Fame NFL coaching career. But his impact on our community cannot be overlooked. He set a high standard for future JCU alumni looking to play, coach, or work in the NFL. Today, Don Shula Stadium and the Shula Chair in Philosophy stand as clear reminders of the man who never forgot his roots.

Our condolences go out to his family, along with the thanks of a community grateful for his generosity and example.