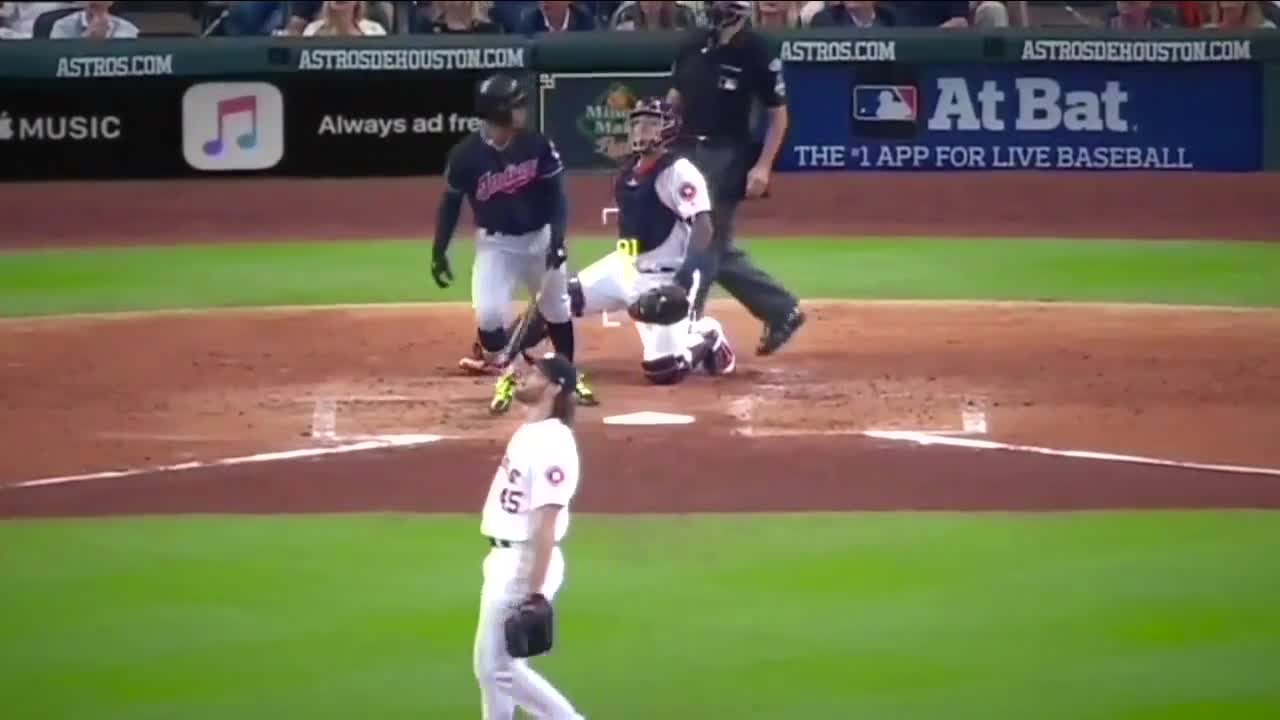 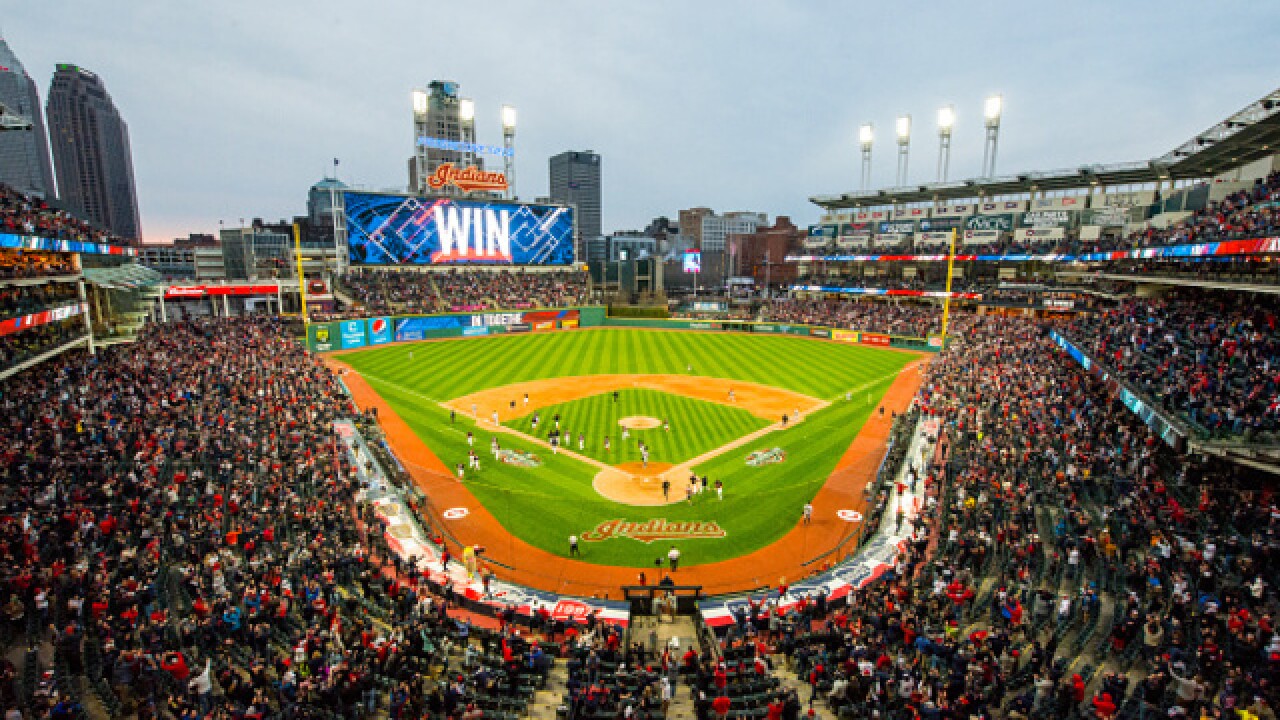 CLEVELAND — Baseball could be back for the summer of 2020, according to a report from USA Today.

The report said the Major League Baseball officials are currently discussing plans for a three-division, 10-team league with a potential start in late June or early July, except fans won't be able to attend.

The plan would nix the typical American and National League and instead replace it with three divisions based on geography: West, East and Central. Teams within those divisions would only play each other at their respective stadiums, the report said.

Here's how the divisions would break down under the current plan:

Their hope is for organizations to play at least 100 games for the 2020 season.

The plan, according to the report, is "pending approval of medical experts and providing that COVID-19 testing is available to the public, would eliminate the need for players to be in isolation and allow them to still play at their home ballparks while severely reducing travel."