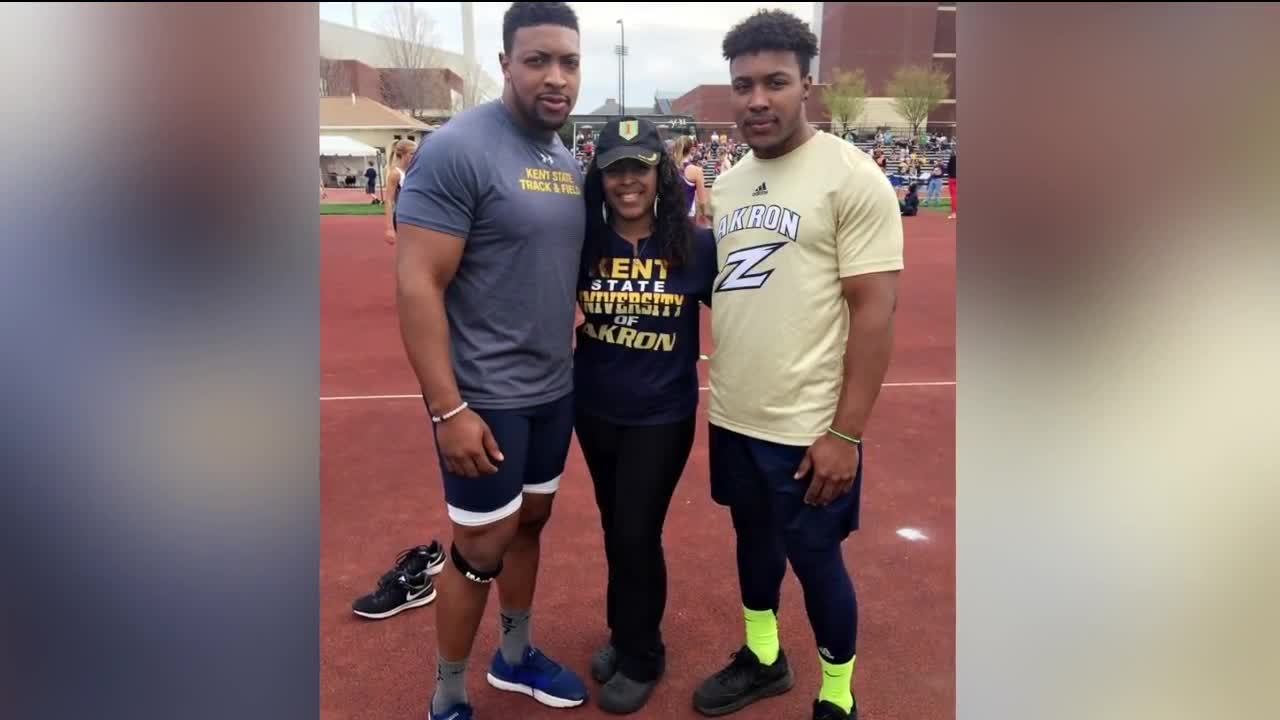 As a Solon High School and Kent State graduate, Reggie Jagers aspires to make history by becoming the first African-American to medal in the discus event in the Olympics. It’s his family’s personal history that is partly motivating him. 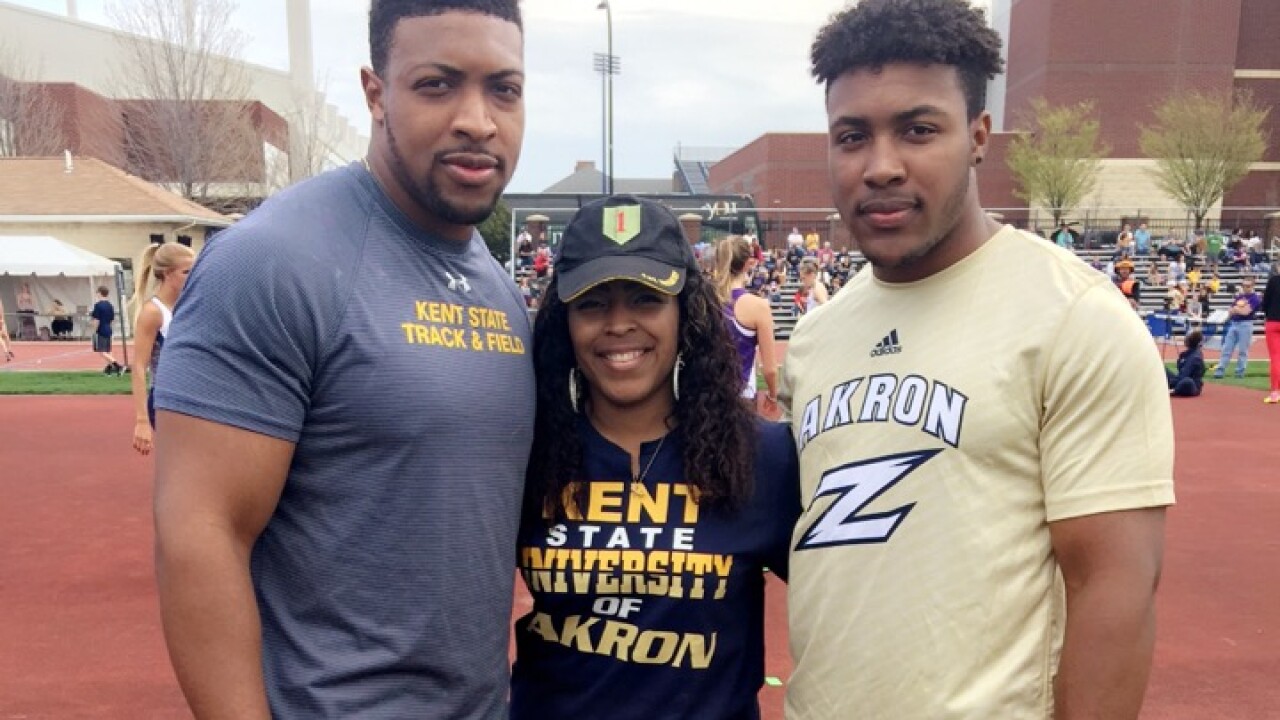 CLEVELAND — As a Solon High School and Kent State graduate, Reggie Jagers aspires to make history by becoming the first African-American to medal in the discus event in the Olympics. It’s his family’s personal history that is partly motivating him.

Until Jagers was about ten years old, his mother, Phyllis Williams, was a single mother raising two young boys.

“You see all the things she sacrificed to get me where I am, I realized, 'Okay, it’s time to put the same amount of work that she puts in daily into life, into you as her son, then I could be the best athlete I could ever be,'" Jagers said.

To provide for her children while also being present in her children’s lives, Williams gave up her dream to be a singer and established several businesses, including a hair styling business.

“I just had to work. I realized that working would free me from anything,” Williams said. “So just working, working, working and having enough money to do whatever I needed to do."

Her goals in life shifted from personal achievement to creating opportunities for her young boys.

Jagers, who is currently the number one discus thrower in the United States, adopted his mother’s work ethic.

“This guy works hard,” Williams said about her oldest son. “On vacation every day at a certain time Reggie works out...He is the most dedicated person I know."

But he is not the only successful person she knows. Her younger son, Phillip Jagers, holds the discus school record at Akron University. Both children received their college degrees and are chasing their respective goals.

"I am so proud that both of my sons are so driven," Williams said. "If they say they want to do something they do it!"

So while Reggie Jagers is training to obtain a highly-coveted medal, Williams, who said she grew up on Buckeye in Cleveland, already has obtained all that she ever wanted.

“It is a dream come true to see them working hard towards their dream,” Williams said with a smile. "It’s just an amazing thing to be their mom .”