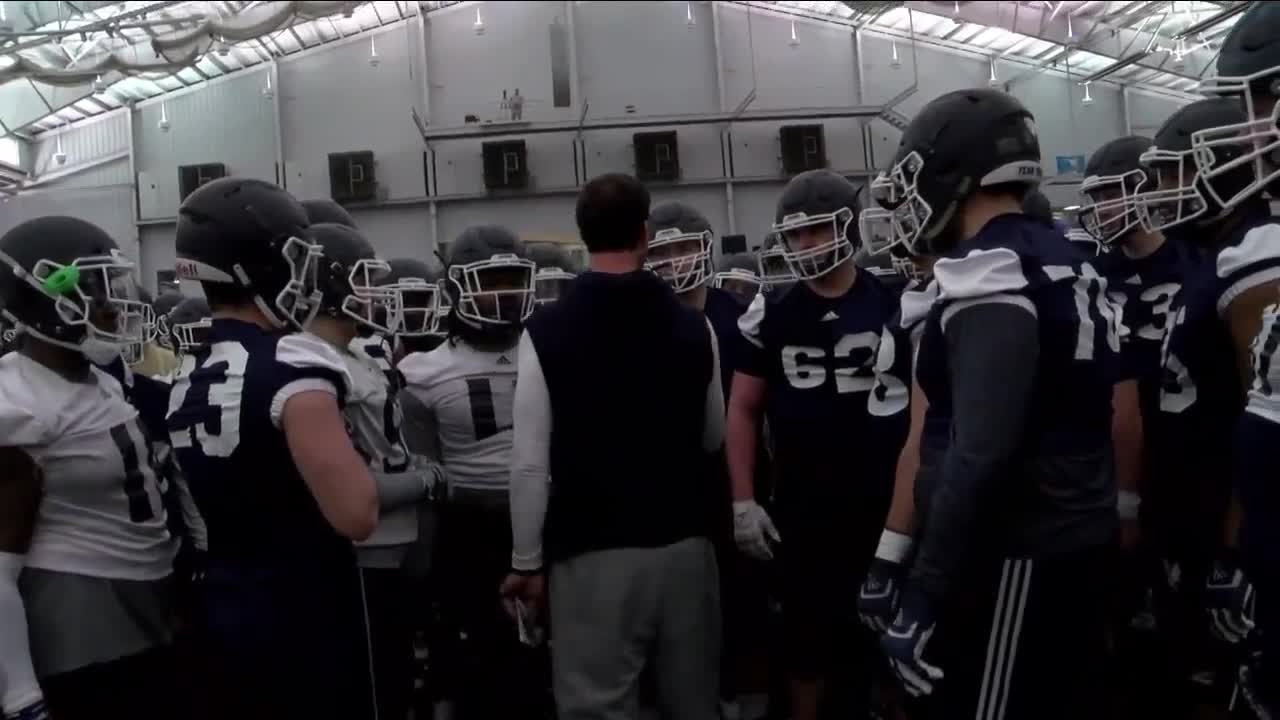 The Mid-American Conference announced on Saturday that it would be postponing the fall season for all sports due to COVID-19 concerns. 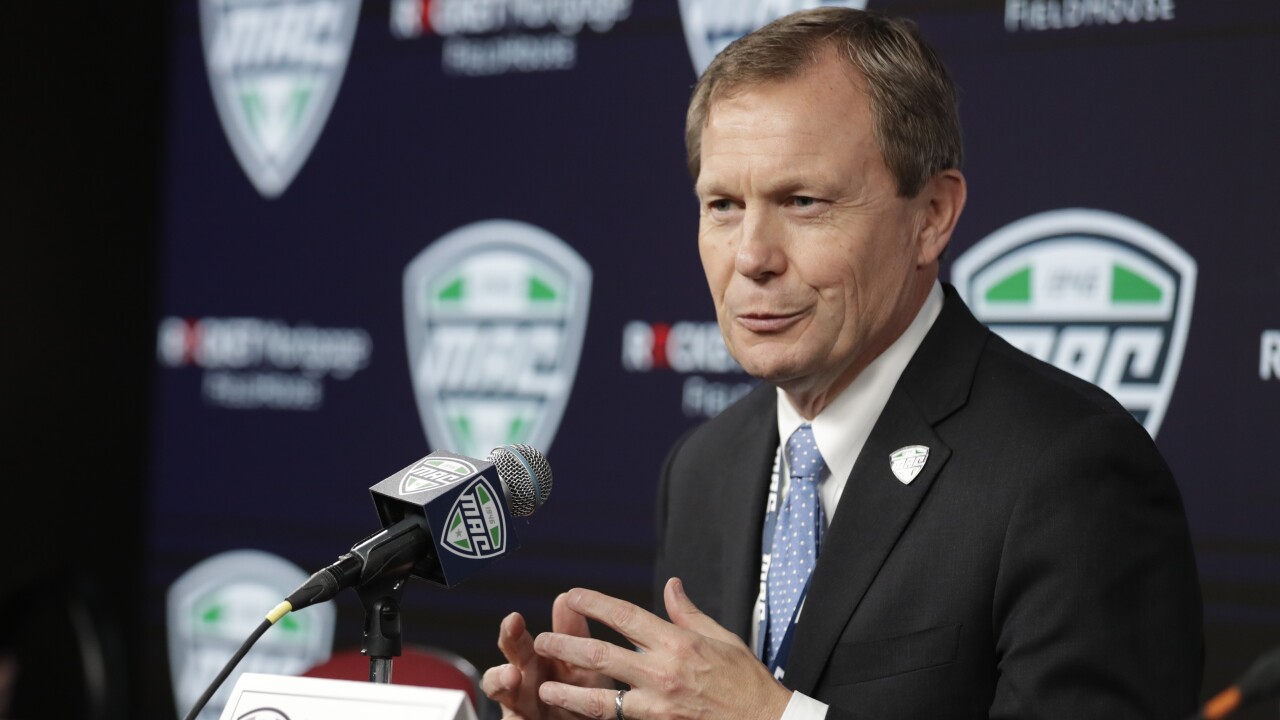 The Mid-American Conference announced on Saturday that it would be postponing the fall season for all sports due to COVID-19 concerns.

The Council of Presidents unanimously voted to postpone the fall season, citing the health and safety of the student athletes, coaches and communities as its top priority.

With the MAC’s 12 schools, including the University of Akron and Kent State University, facing a significant financial burden by trying to maintain costly coronavirus protocols, the conference’s university presidents made the decision to explore a spring season for football.

MAC schools rely heavily on revenue from playing road games against power conference teams. Most of the power conference football games were canceled when the Power Five went to exclusively or mostly conference games. Without them, the strain of trying to implement all that it would take to keep players and staff safe during a pandemic became too much.

Football isn't the only sport being postponed. All fall sports in the MAC, including men's and women's cross country, field hockey, men's soccer, women's soccer and women's volleyball, will not be played this season.

Kent State University sent a message to its student's athletes regarding the MAC's decision to postpone fall sports this season, stating that all student athletes who receive a scholarship will get to keep it and that the school is reaching out to the NCAA to request an additional year of eligibility for those who would like it.

The MAC has not announced a decision for winter sports at this time.

The conference is working to plan for the 2021 spring semester and said it will continue to consult with its Medical Advisory Panel and will monitor COVID-19 developments as it makes its decision.