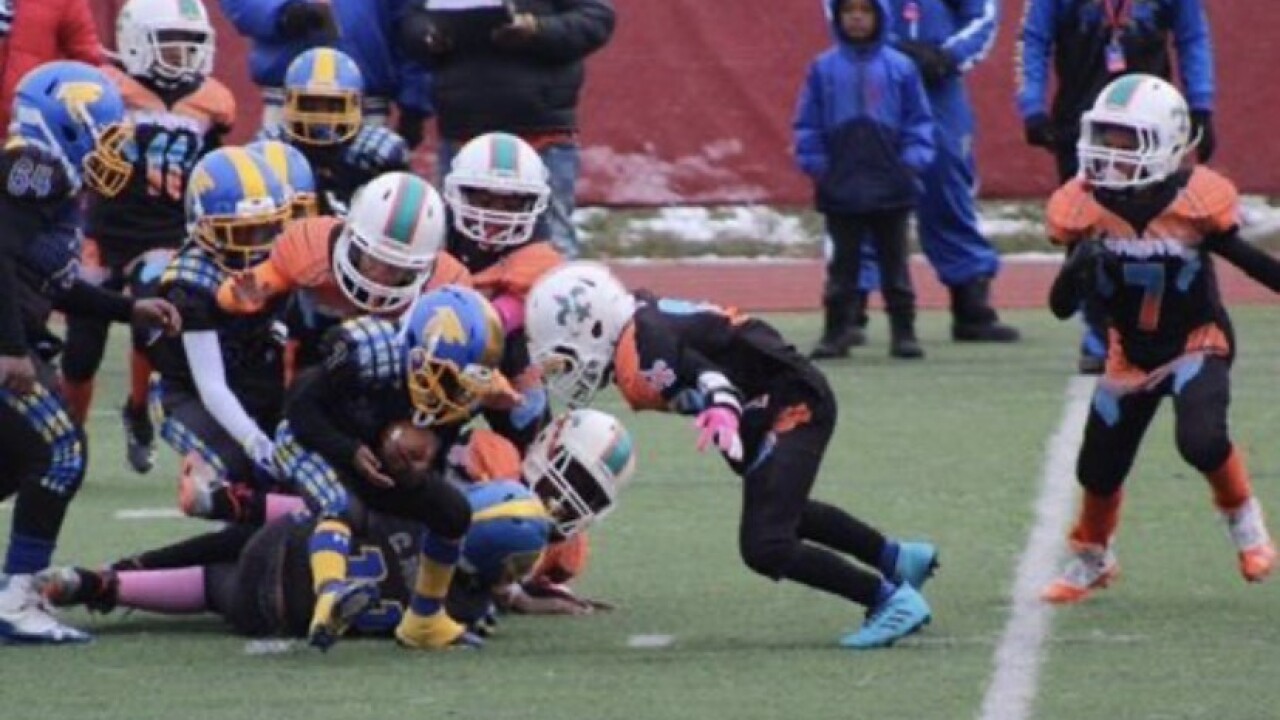 The Maple Heights Saints defeated the Southfield Falcons to win the AYF Midwest Regional Championship in Chicago nine and under division.

The Saints took down the Decatur Gators 34-0 in the semifinals to advance to the championship.

The team has not lost a game in two years.

They also play in the Cleveland Muny League and have won the championship the last two season.

The Saints will be traveling down to Kissimmee, Florida from Dec. 7-15 for the AYF National Championship.