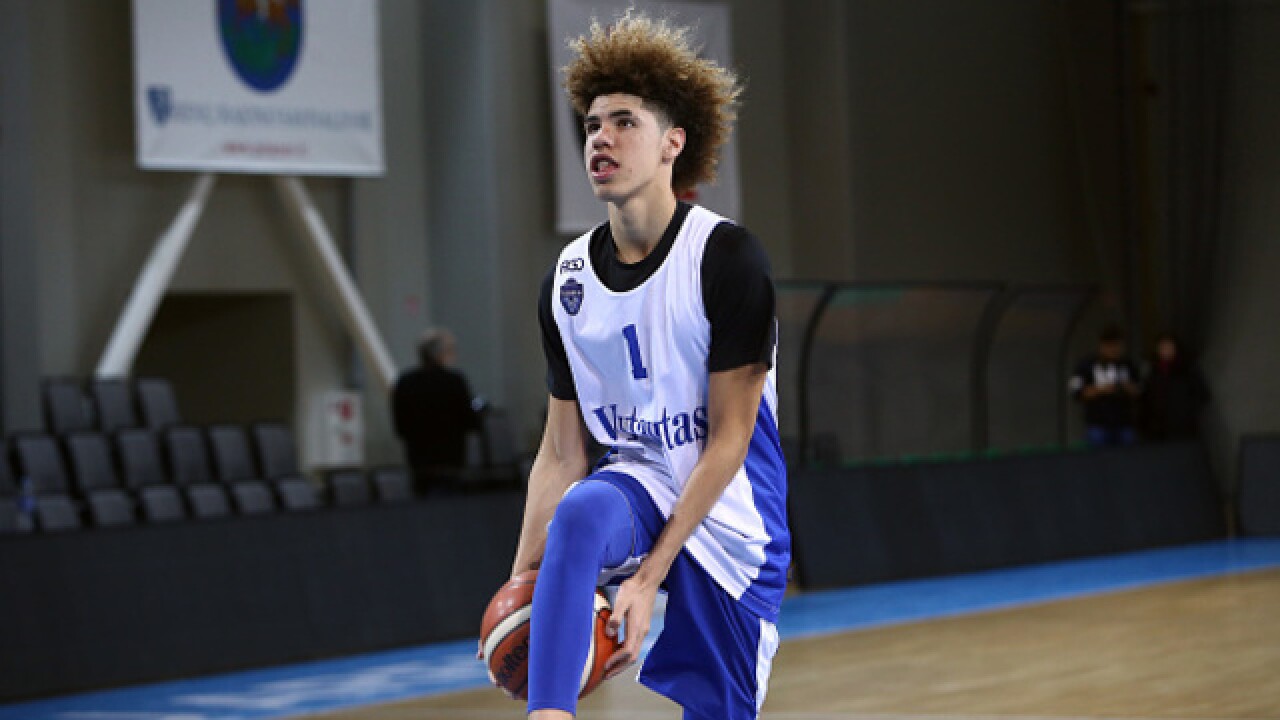 La Lumiere High School, from Indiana, was scheduled to play Spire on Tuesday, but the school posted on their website that they canceled the game.

St. Benedicts Prep, from New Jersey, was supposed to play against Spire on Friday, but the game has been removed from St. Benedicts' schedule.

Spire was supposed to play against Oak Hill Academy, from Virginia, on Dec. 3, but Oak Hill also removed the game from their schedule.

We reached out to all of the schools to see if they canceled the games because of Ball, but none of them responded.

Bay High School athletic director Matt Spellman said Bay is still competing in the Vermilion Basketball Tournament on Nov. 30. They are scheduled to play against Spire in the first round.

Ball played his first game with Spire on Saturday against The Hill School.

The next game Spire is scheduled to play is against Quality Education Academy on Nov. 19.