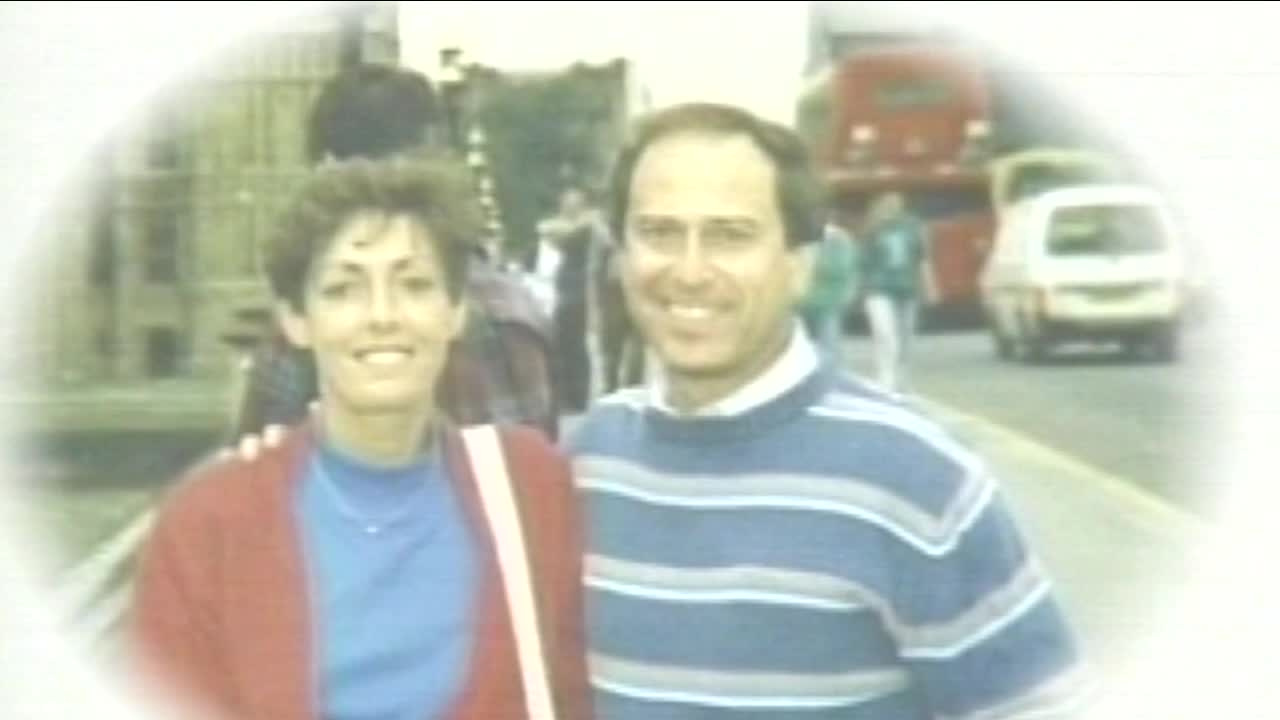 As Avon Lake senior Kyle Chandler receives his high school diploma he aims to follow in his grandfather’s footsteps—a grandfather who was a believed figure in the world of sports and the city of Cleveland. 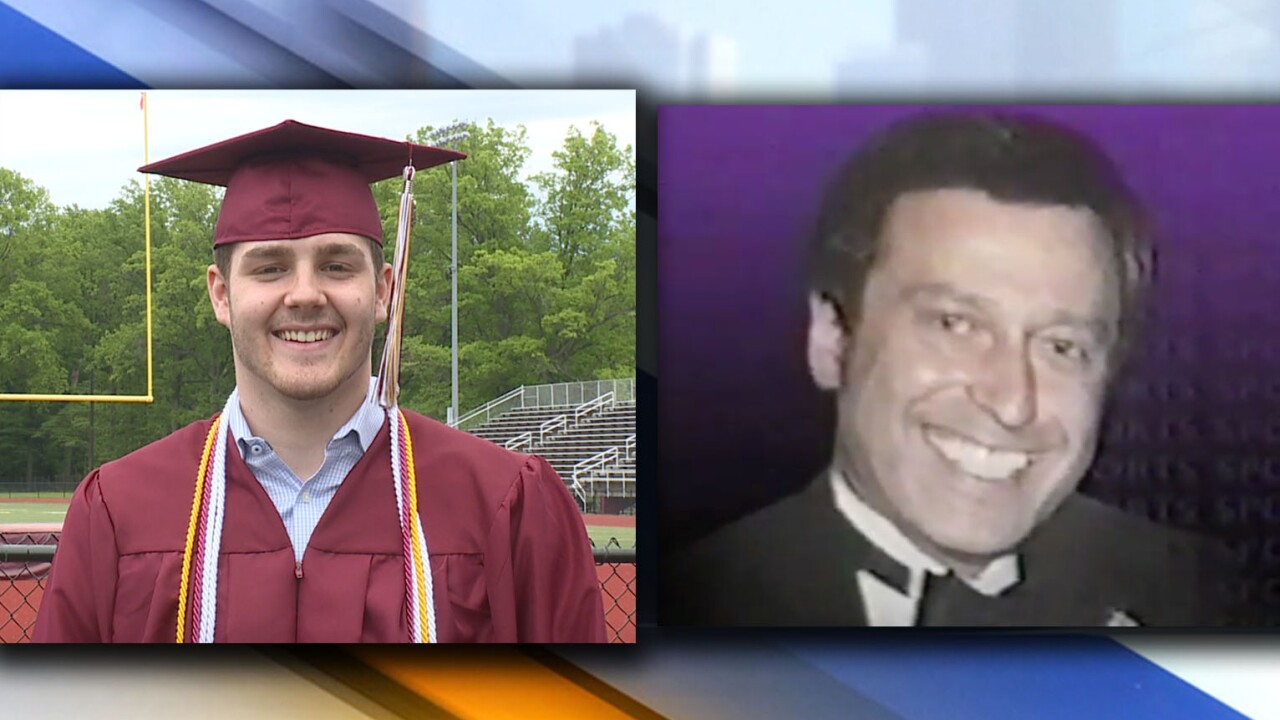 AVON LAKE, Ohio — As Avon Lake senior Kyle Chandler receives his high school diploma he aims to follow in his grandfather’s footsteps—a grandfather who was a believed figure in the world of sports and the city of Cleveland.

Kyle is the grandson of Nev Chandler, the late Cleveland sports broadcaster who worked for News 5, called games for the Indians and is best known for calling play-by-play for the Browns from 1985 until 1993. Nev died in 1994.

Kyle will attend Allegheny College this fall where he will play baseball and work towards a career in sports broadcasting, just like his grandfather.

“I’m going for journalism just like my grandpa, hopefully to be a play-by-play announcer one day. That is my dream goal,” Kyle said.

Sports journalism runs in the Chandler family. Kyle’s cousin John Chandler, who works at NBC New York as a sports anchor and reporter, gave him a tour of the station which sparked his interest in the profession even further.

“I couldn’t be more excited to get started,” Kyle said.

Kyle said he enjoys going back and listening to his grandpa’s old calls as inspiration.

“It’s something that can’t be beat. If you go and listen to my grandpa’s old game tapes, he just has a special voice,” Kyle said. “Even I like to go back and listen to his old games, like the Len Barker perfect game that he called, that’s a special moment in Cleveland history.”

The new grad said he hopes he can live up to his grandpa’s expectations and be as good as the great Nev Chandler one day.

“For Kyle now to so that and keep the family tradition going is just amazing,” Cynthia said. “So many people just adored Nev and he had such a following and I hope that Kyle has that also.”