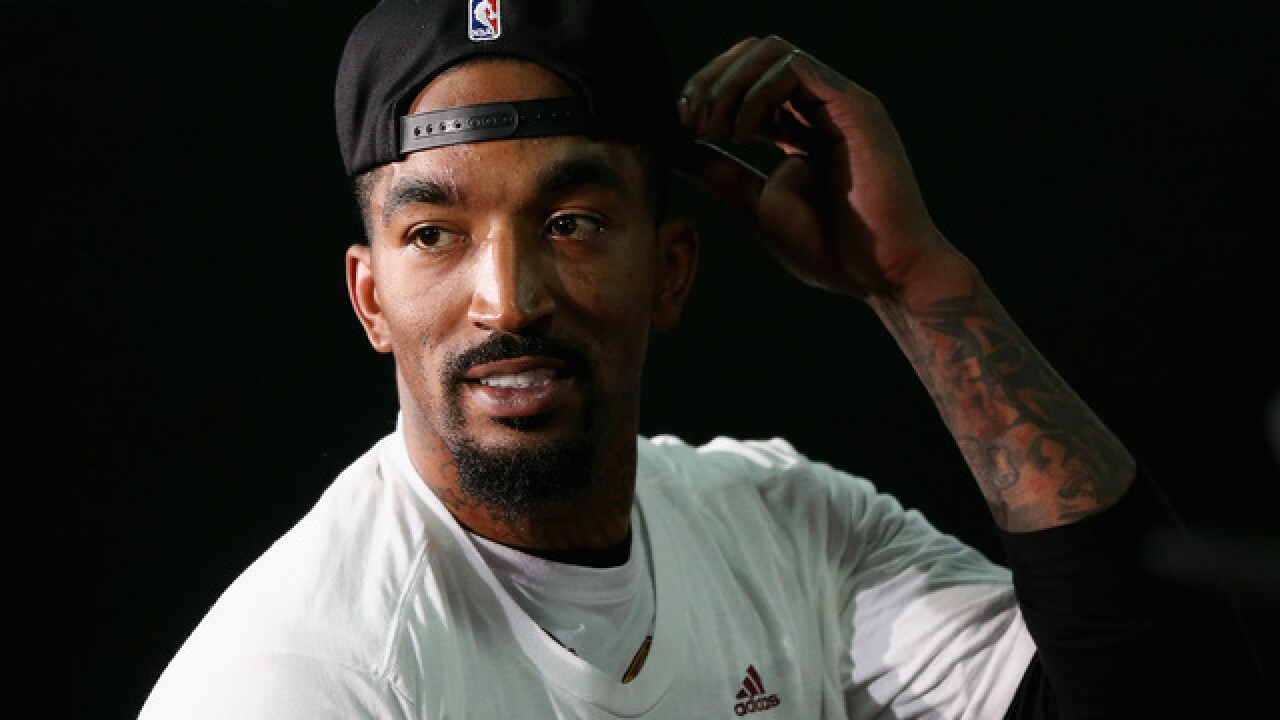 Copyright 2017 Scripps Media, Inc. All rights reserved. This material may not be published, broadcast, rewritten, or redistributed.
Elsa
(Photo by Elsa/Getty Images)

LOS ANGELES — Former and beloved Cleveland Cavalier J.R. Smith, who is currently a free agent, is reportedly working through the final steps of a deal with the Los Angeles Lakers to join the team as the NBA season restarts in Orlando, according to ESPN’s Adrian Wojnarowski.

Free agent guard J.R. Smith and the Lakers are working through final steps of a deal today and he will be added to roster for the Orlando restart, sources tell ESPN.

Smith is expected to sign a contract for the remainder of the season before the NBA “transaction window” closes on Tuesday at 11:59 p.m., according to New York Times’ Marc Stein.

The Lakers, league sources say, are expected to finalize a rest-of-the-season contract with J.R. Smith before Tuesday's 11:59 PM ET closure of the NBA's "transaction window"

If the deal closes, Smith would be reunited with his former teammate LeBron James, who left the Cavaliers in 2018 and signed with the Lakers. Smith and James played together in Cleveland from 2015 until James left.

Smith was undoubtedly a fan favorite on the team during his time in Cleveland, thanks in part to the iconic moment following the team's first-ever championship win in 2016 where Smith celebrated by going shirtless for days on end.

Smith last played in November 2018. The Cavaliers announced he would no longer be with the organization after he vocalized his desire to be traded following a reduction of his playing time. The team officially waived him in July of 2019.