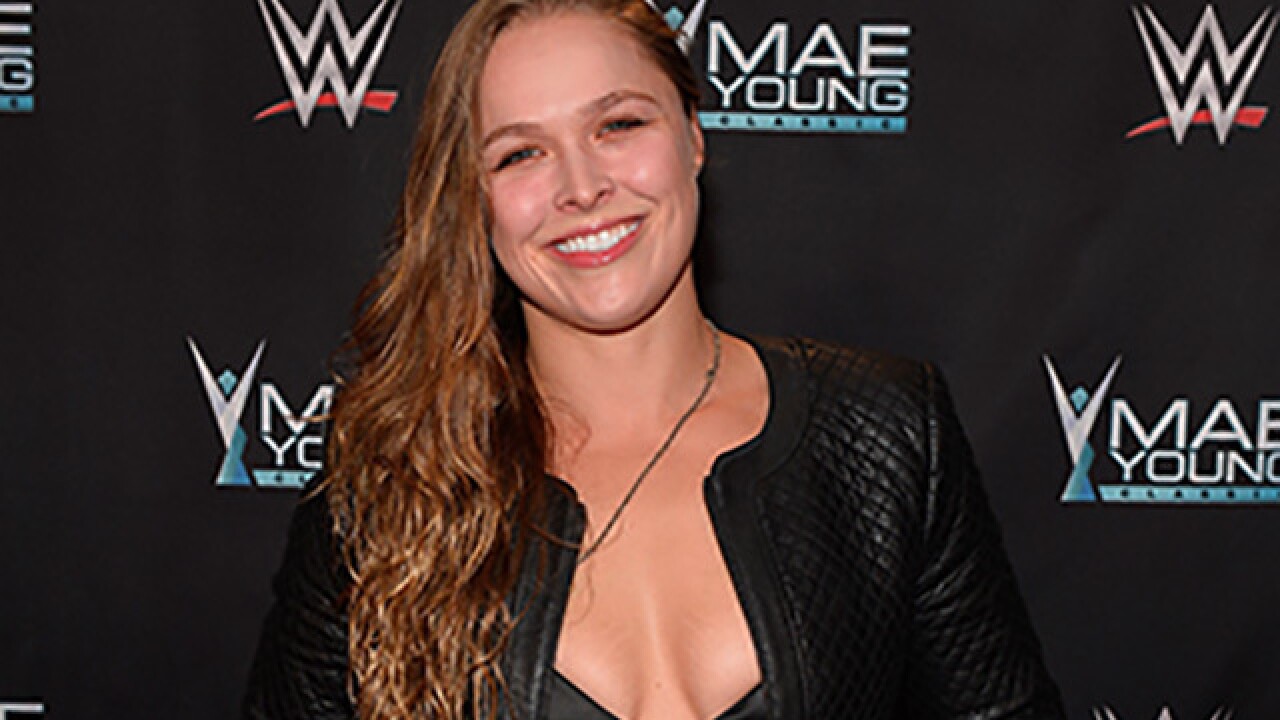 Wrestling fans, Ronda Rousey fans and girl power fans - Monday Night Raw is about to get a little more rowdy, and Cleveland gets a front row seat.

WWE  announced Ronda Rousey will appear on every single episode of Raw leading up to WrestleMania.

"Rowdy" Ronda will make an appearance at the Quicken Loans Arena on March 26. You can also catch her Raw episodes in the following cities:

Rousey is an American mixed martial artist and judoka. According to MMA publications, she is arguably the #1 pound-for-pound female MMA fighter in the world.