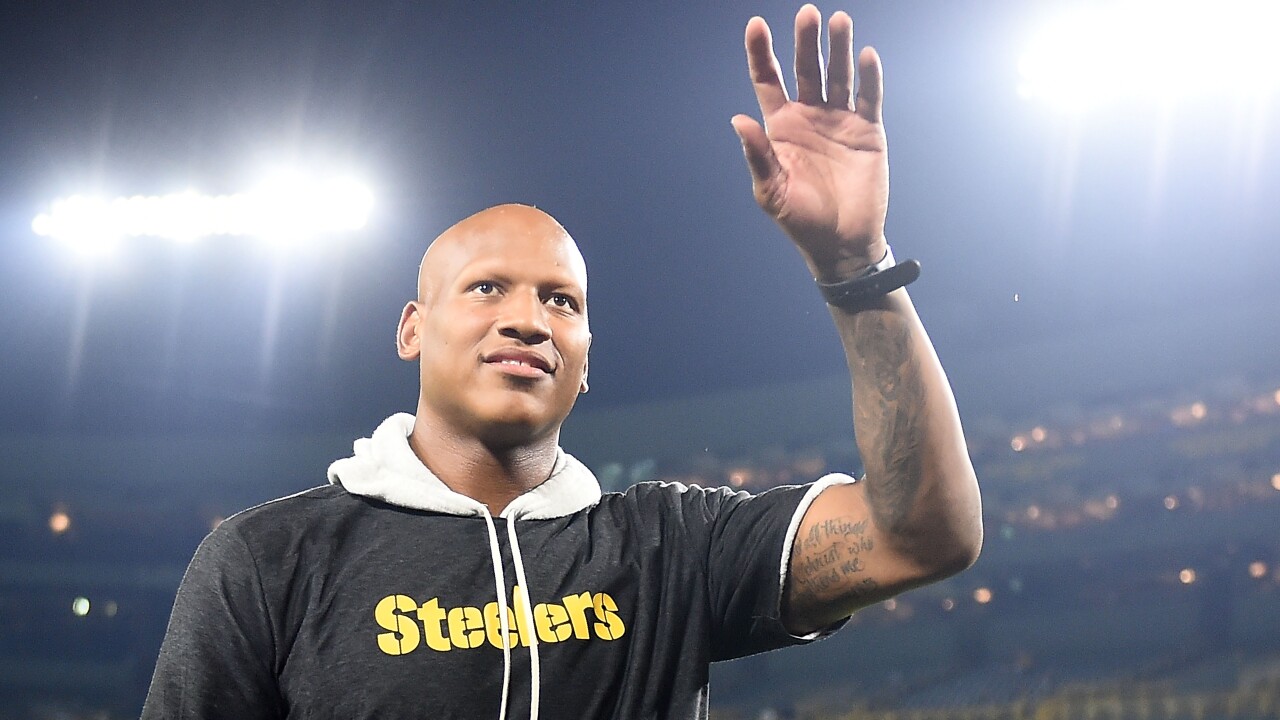 If you need some Monday motivation, look no further than Pittsburgh Steelers linebacker and former OSU football player Ryan Shazier’s latest milestone following a severe spinal injury that threatened his ability to walk.

In an Instagram video that has since went viral, Shazier posted a major feat on his road to recovery— a 3-foot box jump.

The two-time Pro Bowler was carted off the field in December 2017 in Cincinnati after a tackling attempt, according to ESPN.

The Ohio State alumnus was initially left unable to walk after the injury, but after undergoing several surgeries, he's taught himself to walk and drive a car again.

His family told ESPN that they are grateful for the progress he has achieved so far, but know he has a long way to go.