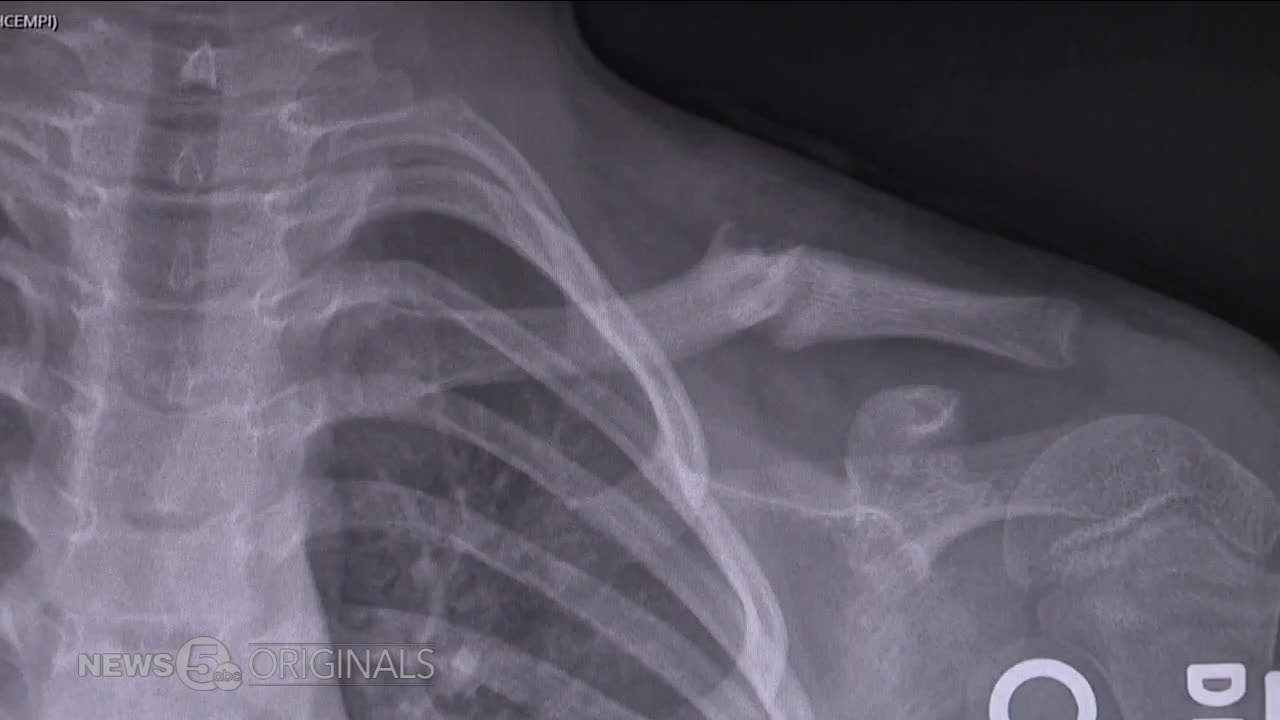 Measuring long-term impact with sports injuries has advanced with the advent of technology. However, prevention is not an easy task, especially among amateur athletes. 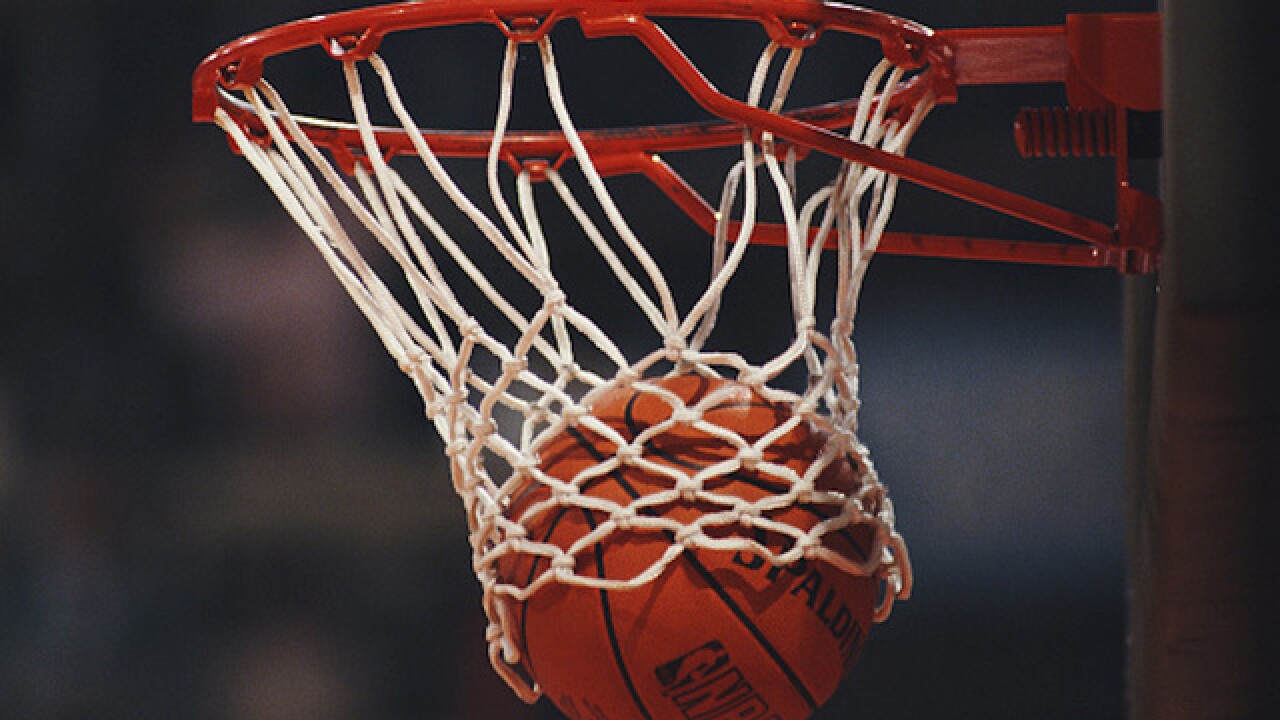 CLEVELAND — Measuring long-term impact with sports injuries has advanced with the advent of technology. However, prevention is not an easy task, especially among amateur athletes.

“Sports specialization is the biggest crisis facing our kids today,” said Dr. James Voos, chairman of orthopedic surgery at University Hospitals in Cleveland. “Last year, for example, I did more ACL reconstructions on 12-year-olds than ever.”

He’s pushing for more awareness and advocacy to prevent injuries. He believes youth should participate in multiple sports, rather than using the same muscles in the same sports.

“The most important thing an athlete can do is play multiple sports, particularly while you’re young. Your body needs to learn new movements, and your brain and body are figuring out how to connect and figure out how to become an athlete appropriately,” said Voos.

He said UH is working with more than 50 schools in Northeast Ohio to assists youth athletes.

“Rest is one of the single best treatments we have. I think in sports these days, sometimes, athletes see rest as a bad word,” said Voos.

Some of the responsibility falls to athletes.

Youth basketball coach Tucker Neale said the amount of games players participate in has dropped compared to what tournaments used to demand.

“I have a saying: everything got to be managed, and if it doesn’t get managed, you’ll have problems,” said Neale. “They know you can’t go hard every day. Some days, you’ve just got to back off and some days it’s like we’re doing nothing today.”