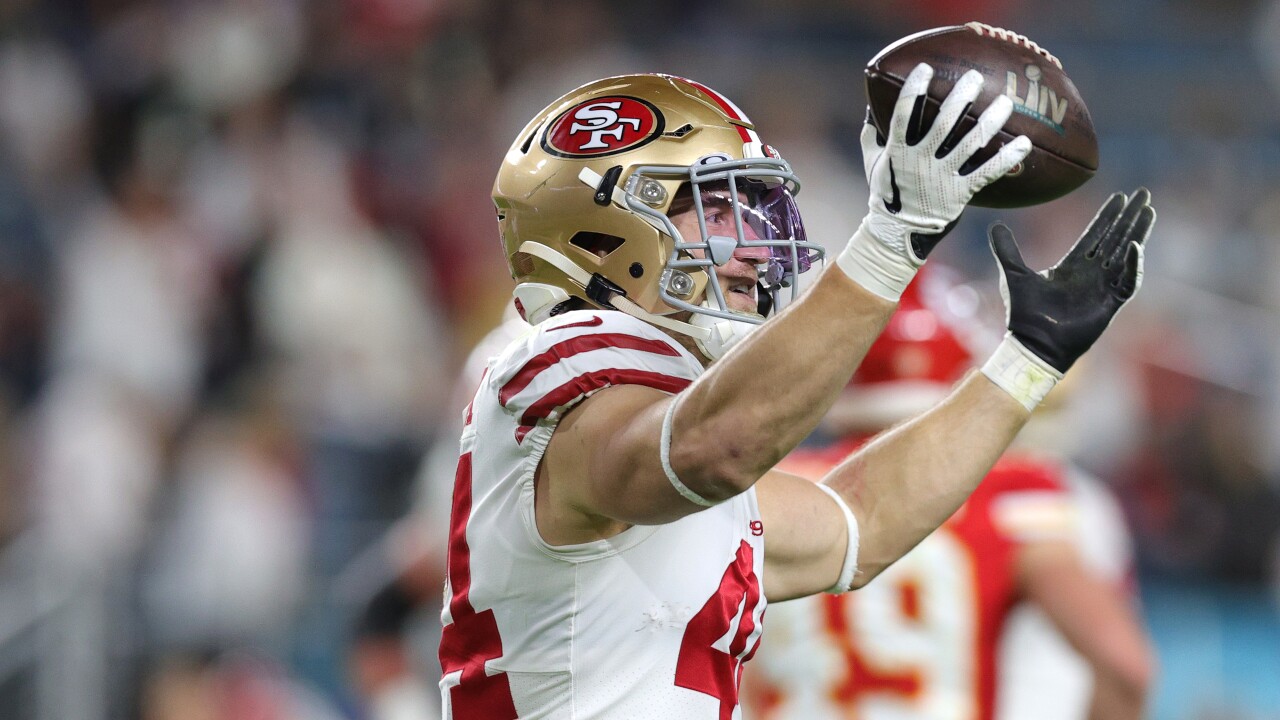 Juszczyk scored the first touchdown for the 49ers in the second quarter with a 15-yard touchdown reception.

Watch the touchdown below:

FULLBACK TOUCHDOWN IN THE SUPER BOWL.@JuiceCheck44 stays on his feet for the TD reception! #GoNiners

The Baltimore Ravens drafted Juszczyk in the 2013 NFL Draft. He became a free agent in 2017 and was signed by the 49ers that year.