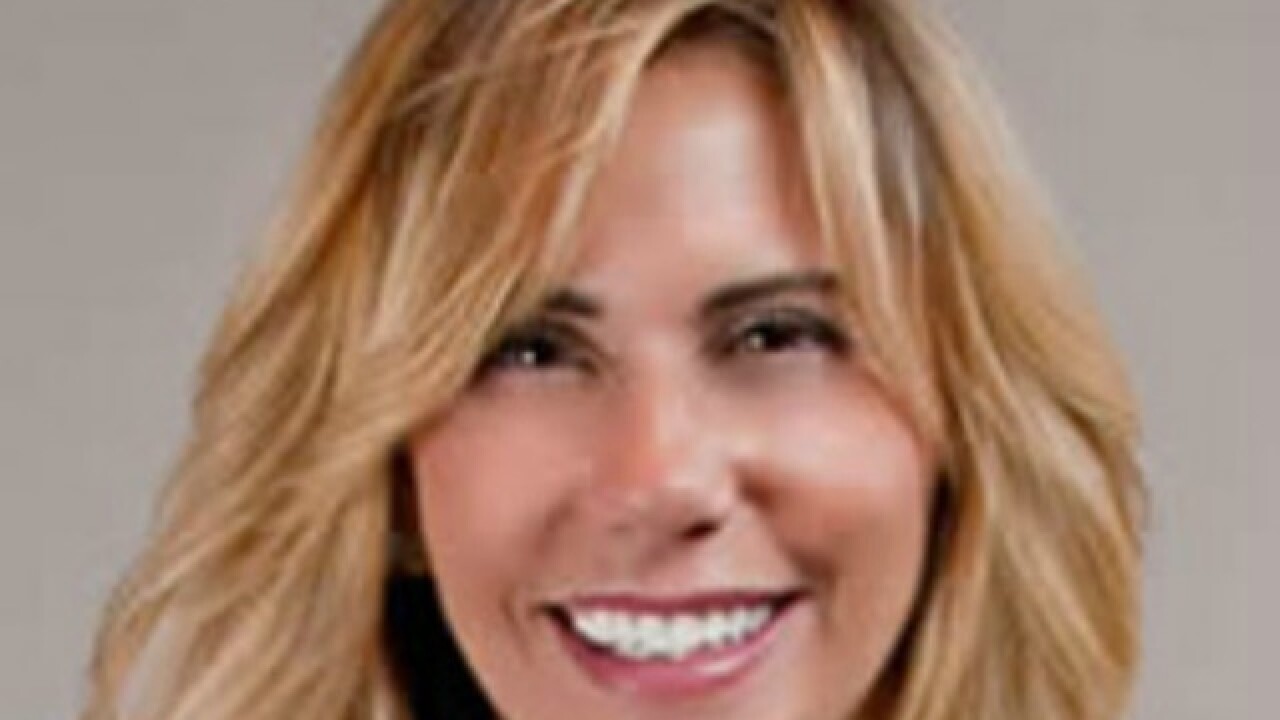 Copyright 2018 Scripps Media, Inc. All rights reserved. This material may not be published, broadcast, rewritten, or redistributed.
<p>(Photo via valeriethompsonracing.com)</p>

According to the report, the 49-year-old Thompson was going for the record at the Lake Gairdner World Speed Trials "when something went wrong during her run and the bike fell onto its side, digging a deep trench into the salt flats and spreading wreckage over a mile."

Thompson's "Bub 7" motorcycle reportedly lifted off the ground, with its parachutes eventually allowing it to come to a complete stop. Thompson told Fox News that she's "doing OK" and is headed back to Scottsdale to determine what went wrong.

Thompson earned the title of world's fastest female motorcycle racer when she topped out at 304.263 mph at the Bonneville Motorcycle Speed Trials in 2016. Known as "America's Queen of Speed," Thompson has won a number of racing awards  and was featured in the 2013 documentary "Why We Ride." She is a vehicle presenter at Barrett-Jackson Auction Company and Metro Auto Auctions in Scottsdale, Arizona.