Smoke alarms found in 90 percent of U.S. homes often slow to go off 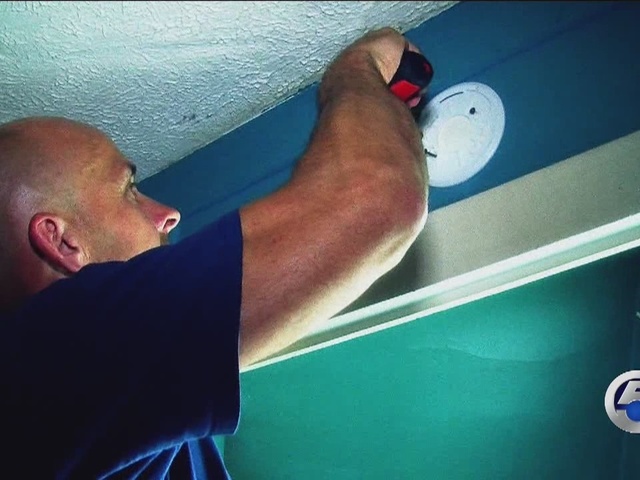 A growing number of influential firefighter associations nationwide are warning U.S. consumers that smoke alarms found in 90 percent of homes are often slow going off. 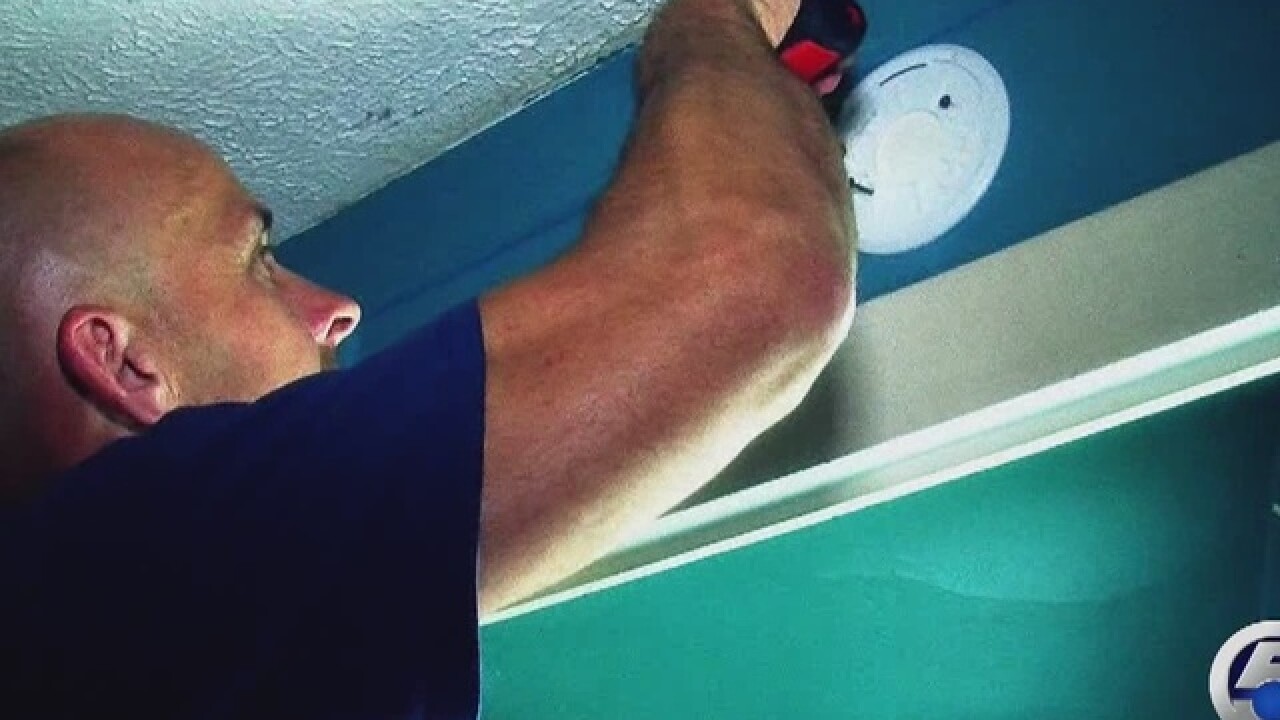 EDITOR'S NOTE: This story was originally published in November 2014.

A growing number of influential firefighter associations nationwide are warning U.S. consumers that smoke alarms found in 90 percent of homes are often slow going off.

The alarms utilize what is known as ionization technology and were the first smoke alarms to hit the market in the earlier 1970s.

The International Association of Firefighters ,  The Ohio Fire Chiefs Association and the North East Ohio Fire Prevention Association all agree that "ionization" alarms are slower in detecting smoldering fires and could cost lives.

Statistics show half of all fire deaths are due to smoke inhalation.

Instead, all three groups urge consumers to purchase alarms made with photoelectric technology that respond more quickly to smoke.

An exclusive 5 On Your Side investigation found questions have been raised about alarm times since the first smoke alarms hit the market in the early 1970s.

In addition, University researchers in 1995 concluded photoelectric alarms were the most reliable.

And in 2005, a second government testing found  "ionization alarms may not always alarm even when a room is filled with smoke."

Following that report, one of the nation's largest fire departments quickly acted.

In Boston, Deputy Fire Chief Jay Fleming said, "in the city of Boston, you must use either photoelectric smoke alarms or dual smoke alarms."

"You are not allowed to use ionization alarms as stand alone devices," said Fleming.

But, even more concerning for Fleming and others are test results that show "ionization alarms may not go off even when a room is filled with smoke."

"One-third of all fire deaths in the U.S. could have been prevented by switching to photoelectric alarms," Fleming said.

In addition, Fleming insists, "Most consumers are not aware that smoke detectors may not go off even though there is so much smoke you and I may not be able to see each other."

Even so, leading groups most involved with smoke alarm standards and testing, such as Underwriters Laboratories and the National Fire Protection Association , insist  both types are equally safe to use.

"Our standards permit both types of alarms," said Chris Dubay, NFPA's Vice-President of Codes and Standards.

David Isaacs helped write Australian smoke alarm standards and said, "We determined that the only detectors that would give a measured, high probability of warning in time for the egress paths to remain safe were photoelectric."

Isaccs argues U.S. consumers are being left in the dark without sufficient information about both technologies that has been known for decades.

Dean Dennis lost his daughter and four of her friends in a 2003 house fire near the Ohio State campus.

Dennis says only ionization alarms were found in the home.

His daughter died of smoke inhalation.

As a result, Dennis has launched his own campaign to urge municipalities and state government to back only photoelectric alarms.

And in September of 2013, a father and six children died in a trailer fire in Tiffin, Ohio.

Reports indicated the alarm was sounding — but no one got out in time.

newsnet5.com's investigation found the alarm the family depended on was an ionization alarm - the very type that often responds more slowly to smoke.

All seven died of smoke inhalation.