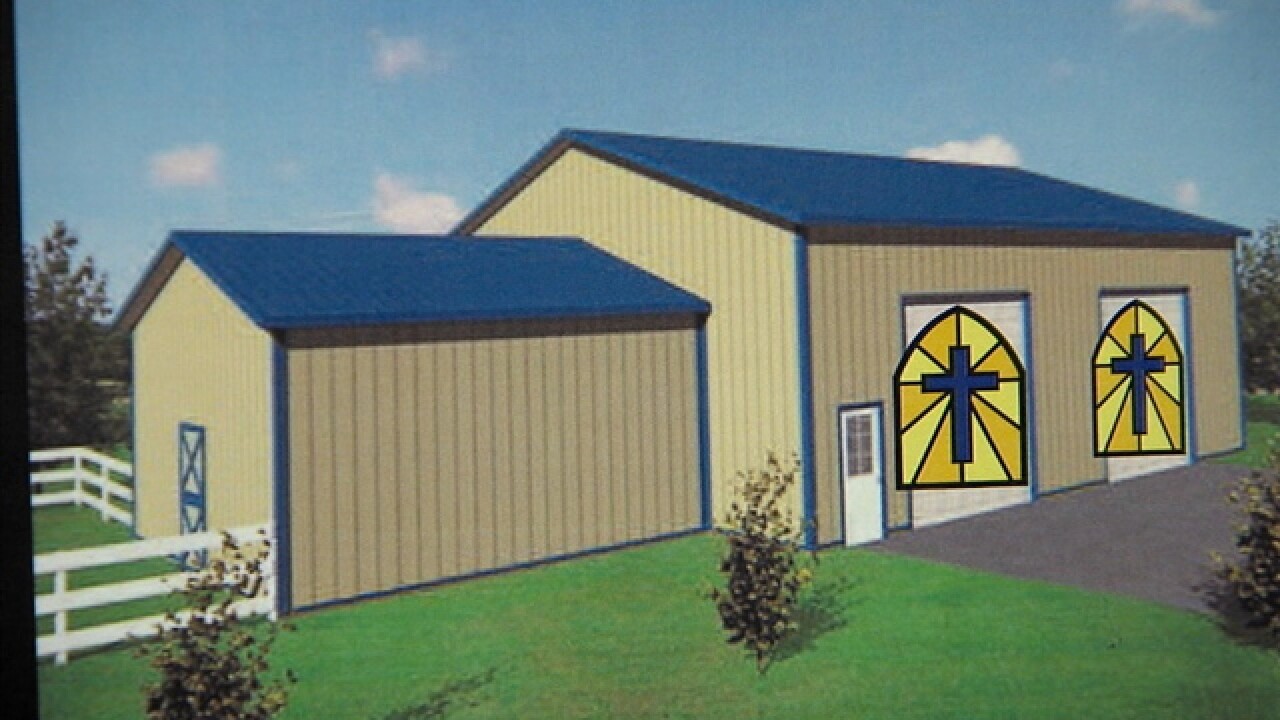 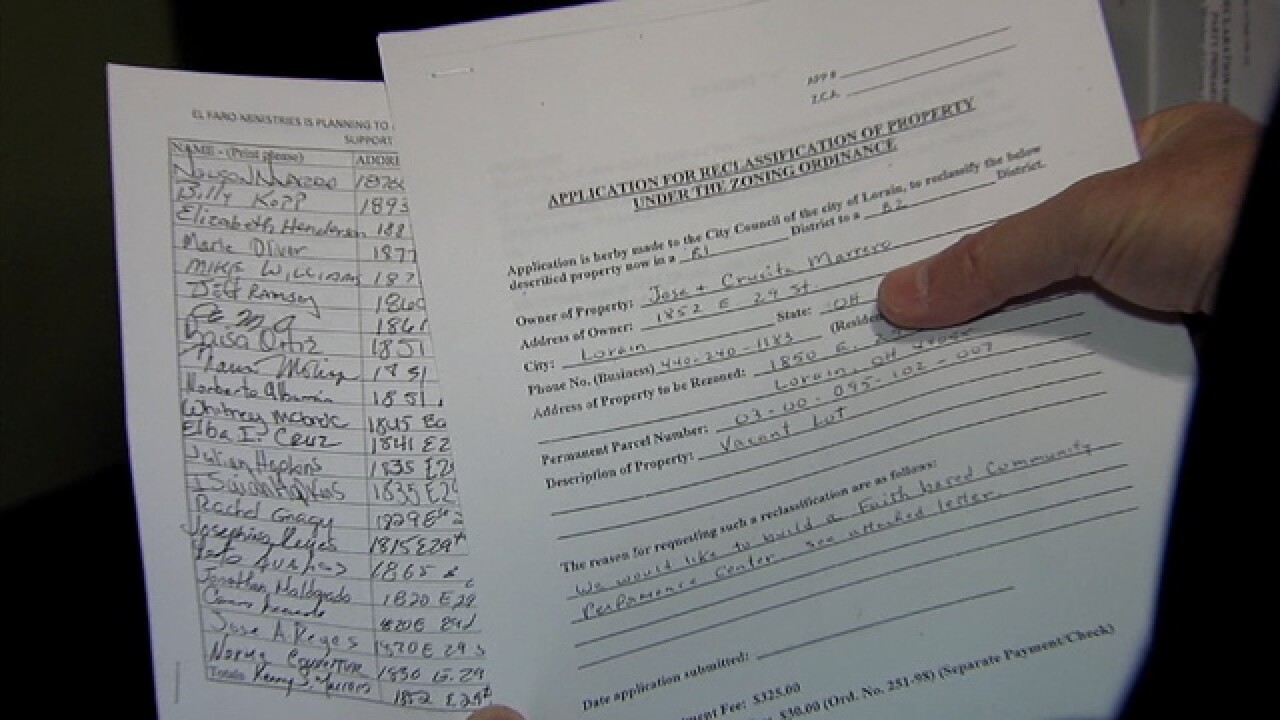 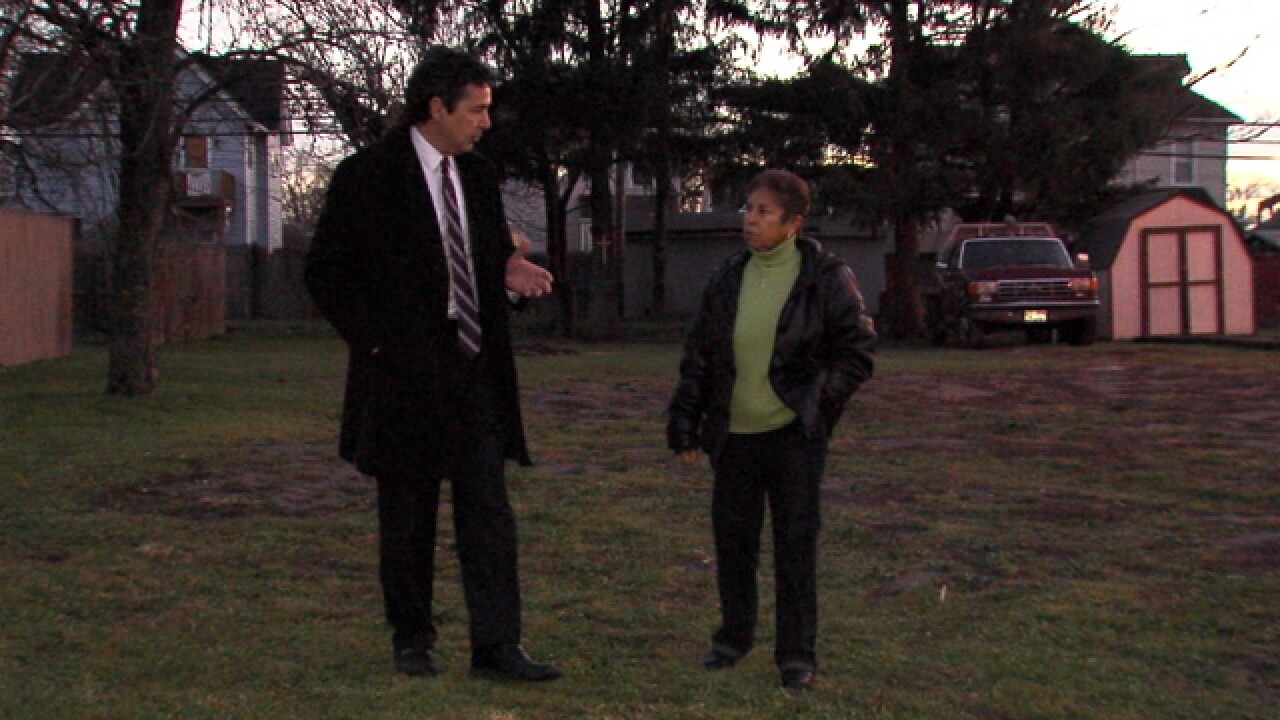 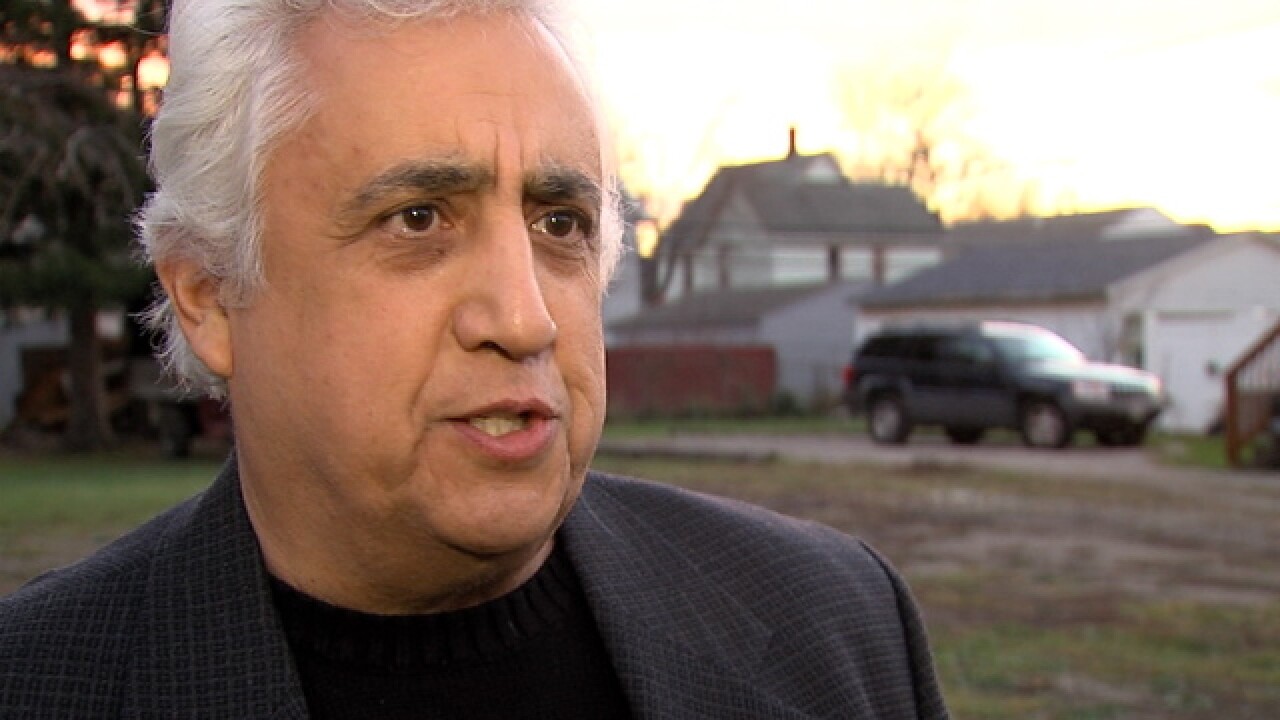 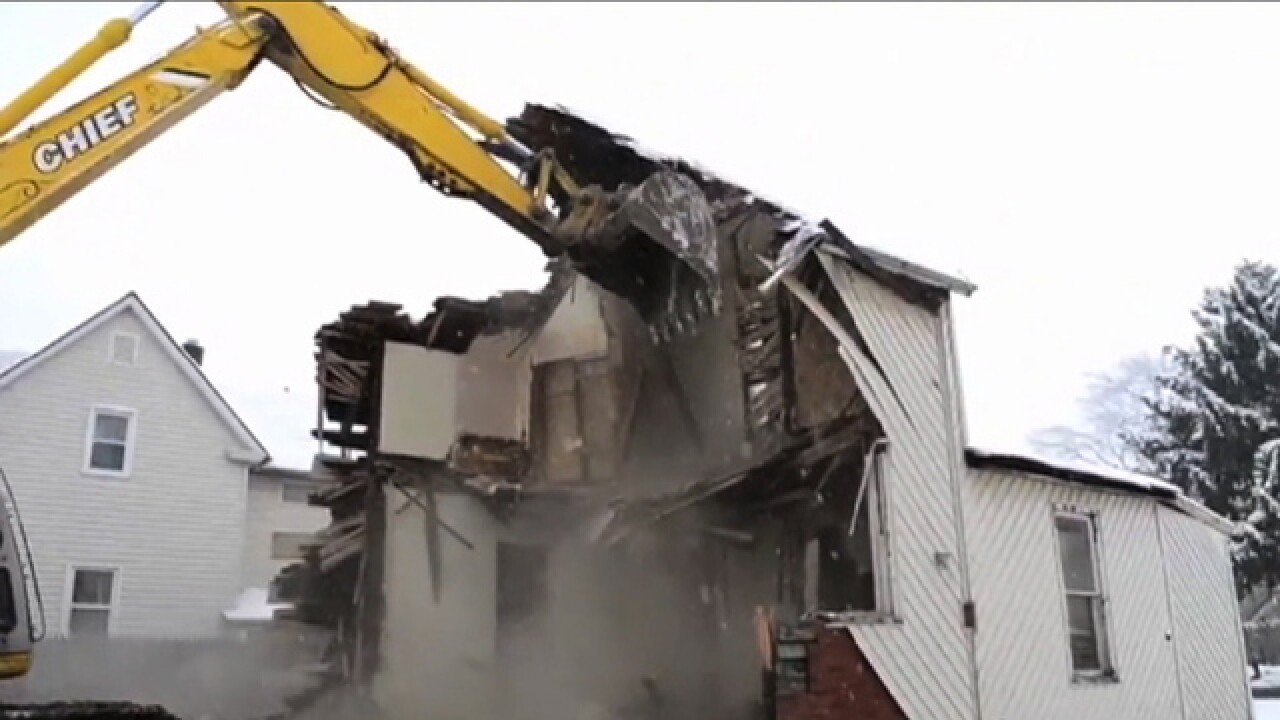 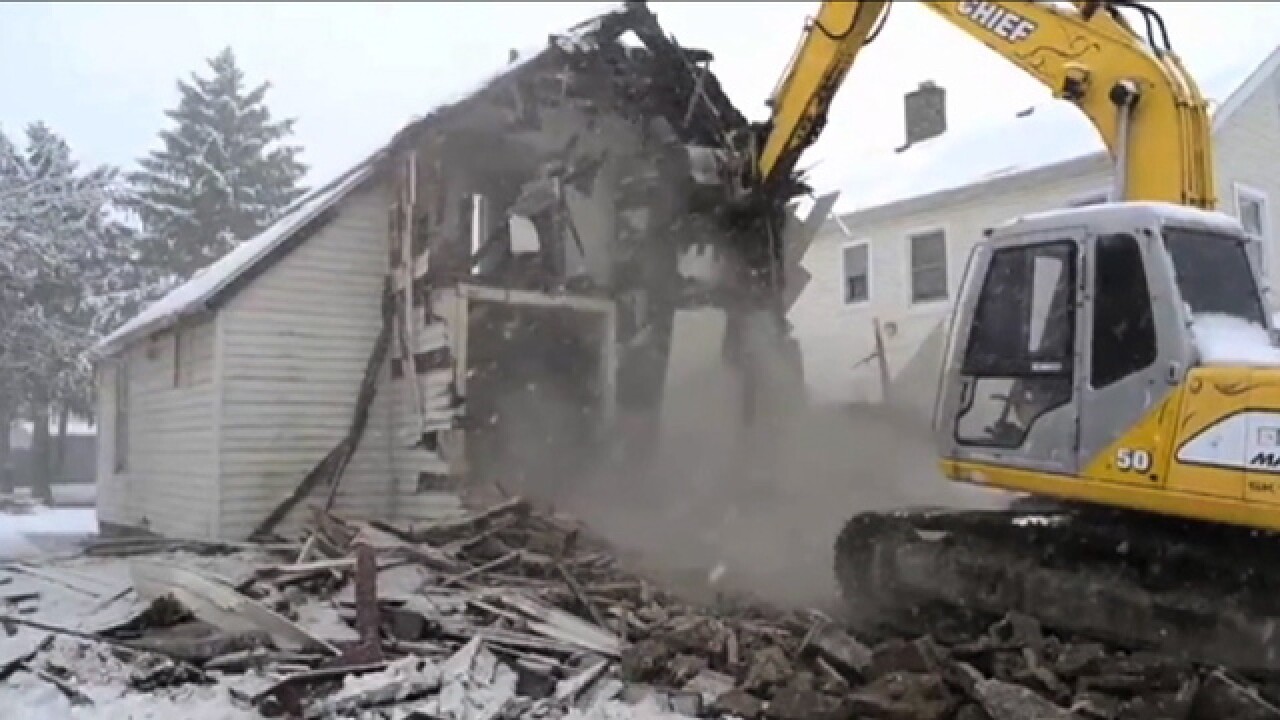 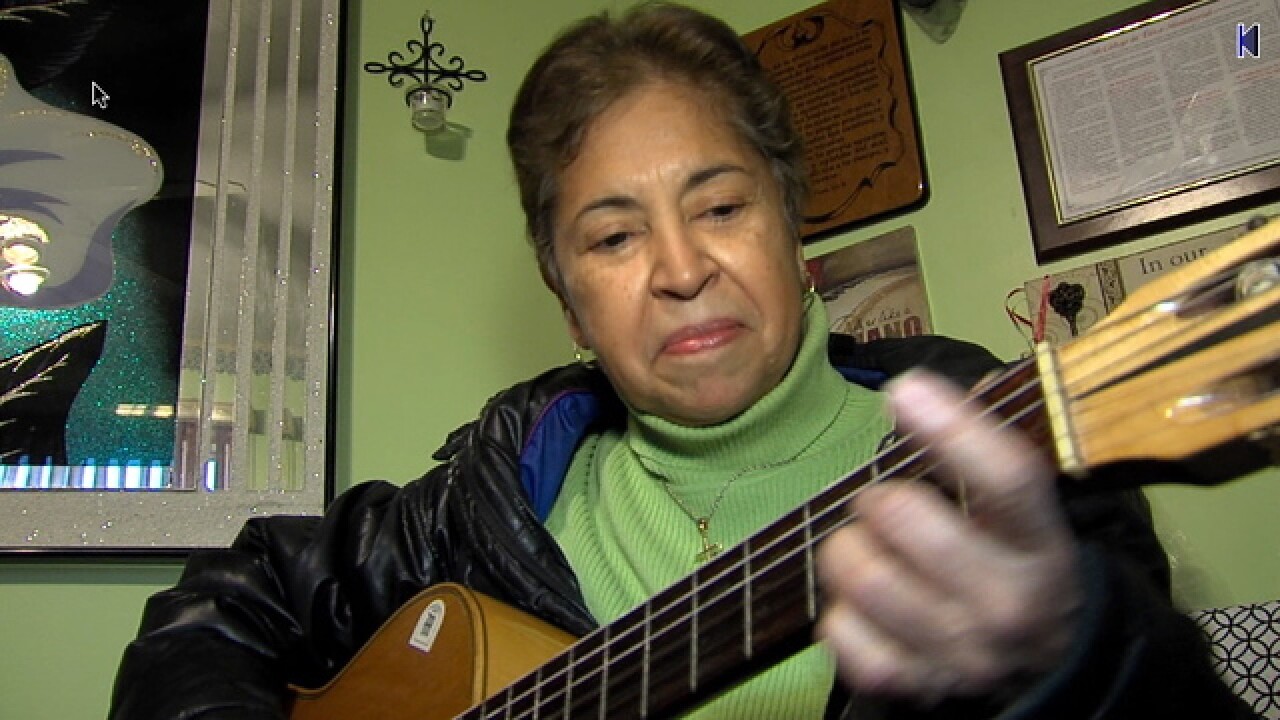 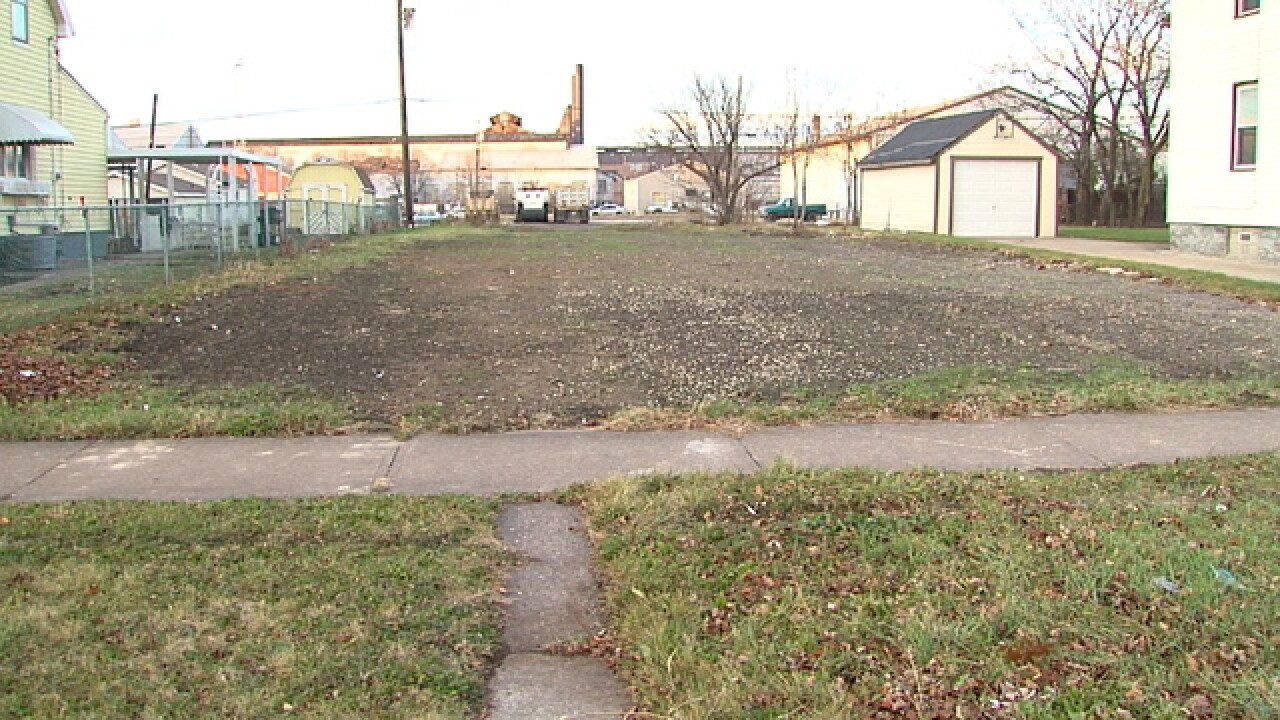 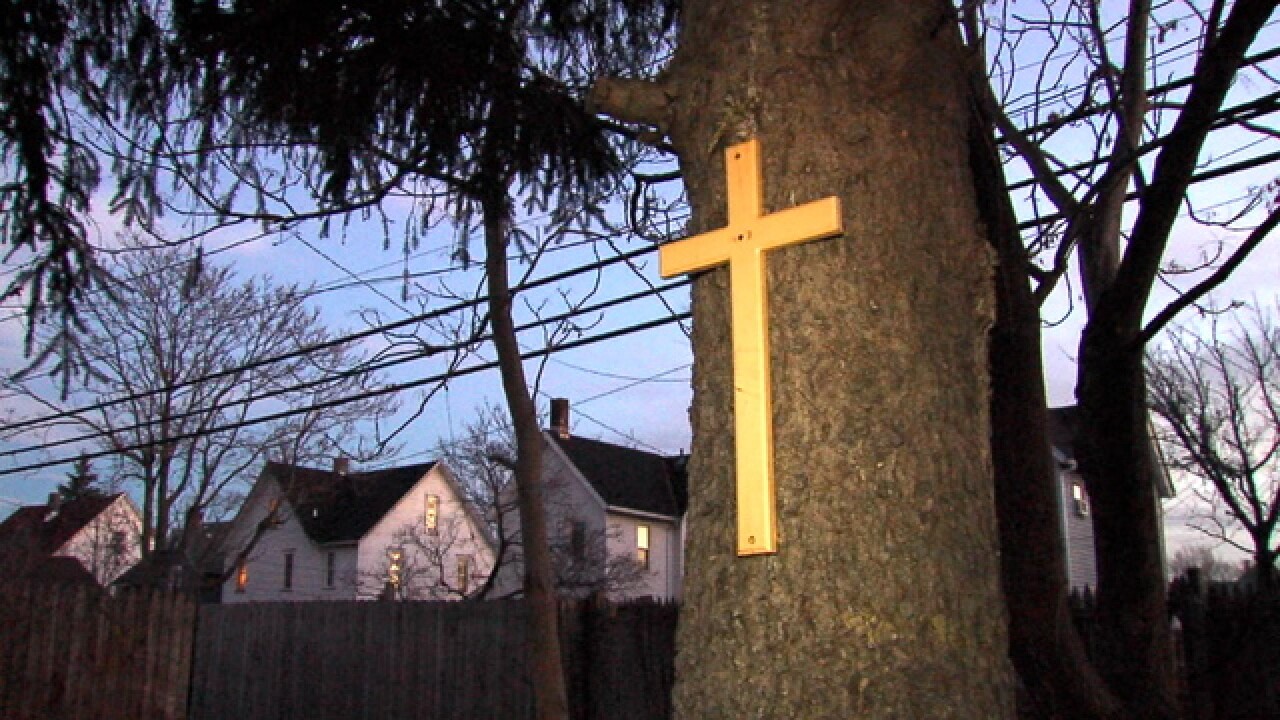 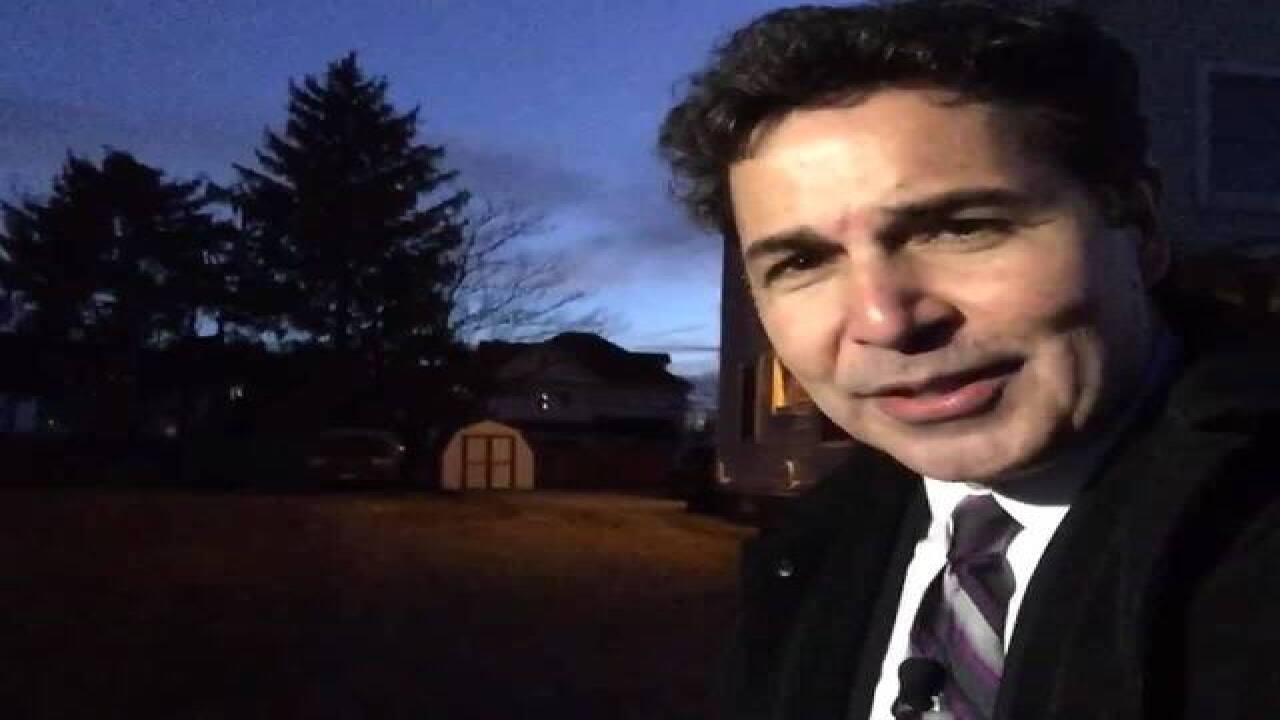 The battle over whether to allow a church to be built on vacant land in a residential Lorain neighborhood is now heading for a deciding vote by city council.

Rev. Crucita Marrero, pastor of the Mission Cristiana El Faro would like to build a church and youth center on a vacant lot on E. 29 Street, but the location is zoned residential.

The parcel at 1850 E. 29 once had a nuisance house standing on the property, but Marrero and other neighbors found the funds to have the condemned structure torn down.

On Oct. 7 the zoning commission ruled against Marrero and her group, citing the proposal is what it called "spot zoning," and stating would present parking issues for the neighborhood.

But Rev. Marrero and her attorney Robert Cabrera disagree, and told newnet5.com they believe all issues can be resolved.

"Aesthetically we can create this project, this building to fit right into this neighborhood."

Marrero collected dozens of signatures from the neighborhood in support of the church and youth center.

"My vision is family," said Marrero. "I believe that keeping youth and their parents together doing projects is a great way to bring back what we're losing."

Lorain City Council is set to vote on the proposed church during its Dec. 7 meeting. All nine council members must vote in favor of the project to overturn the zoning commission ruling.

Marrero is hoping city council will give her the opportunity the bring the church to her neighborhood.

"I know the zoning commission is doing what do. I'm not condemning them. They're doing their job," said Rev. Marrero. "But I wish that they would really look further into what we want to do"

"I'm praying that they'll change their mind. That's my prayer."