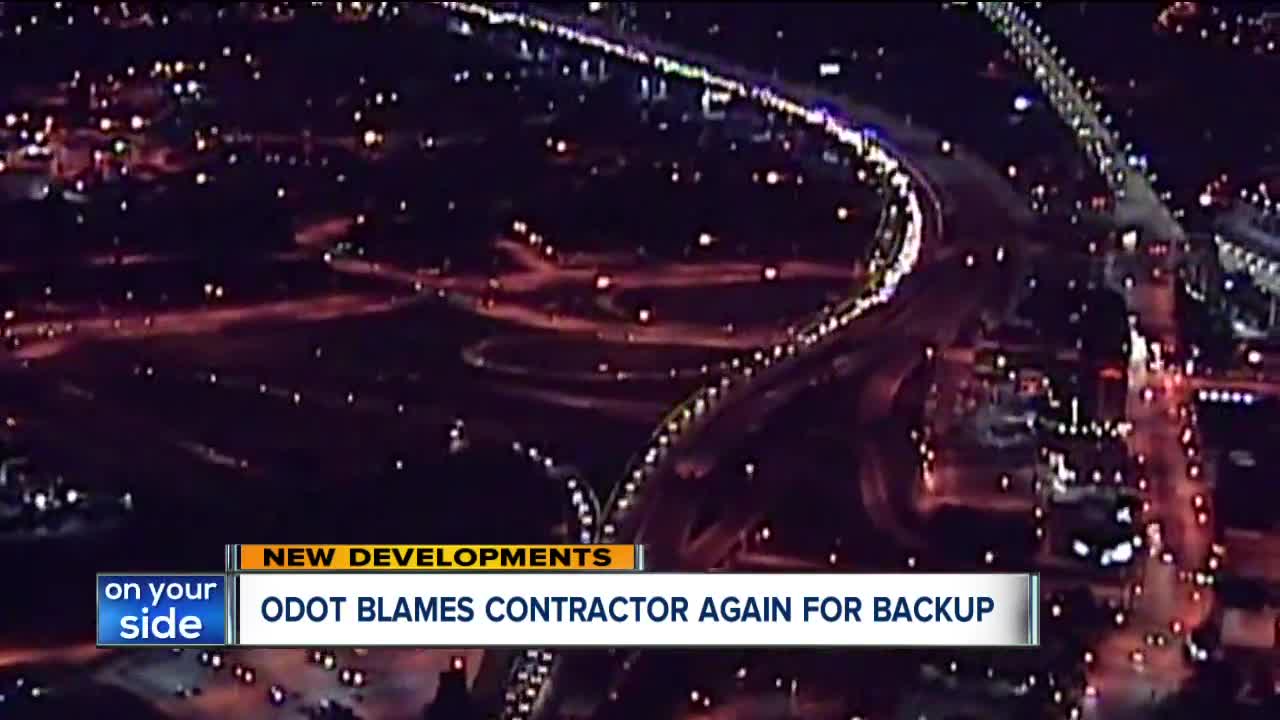 Overnight construction on the Innerbelt Bridge caused headaches Wednesday morning and major delays for commuters heading into the city. 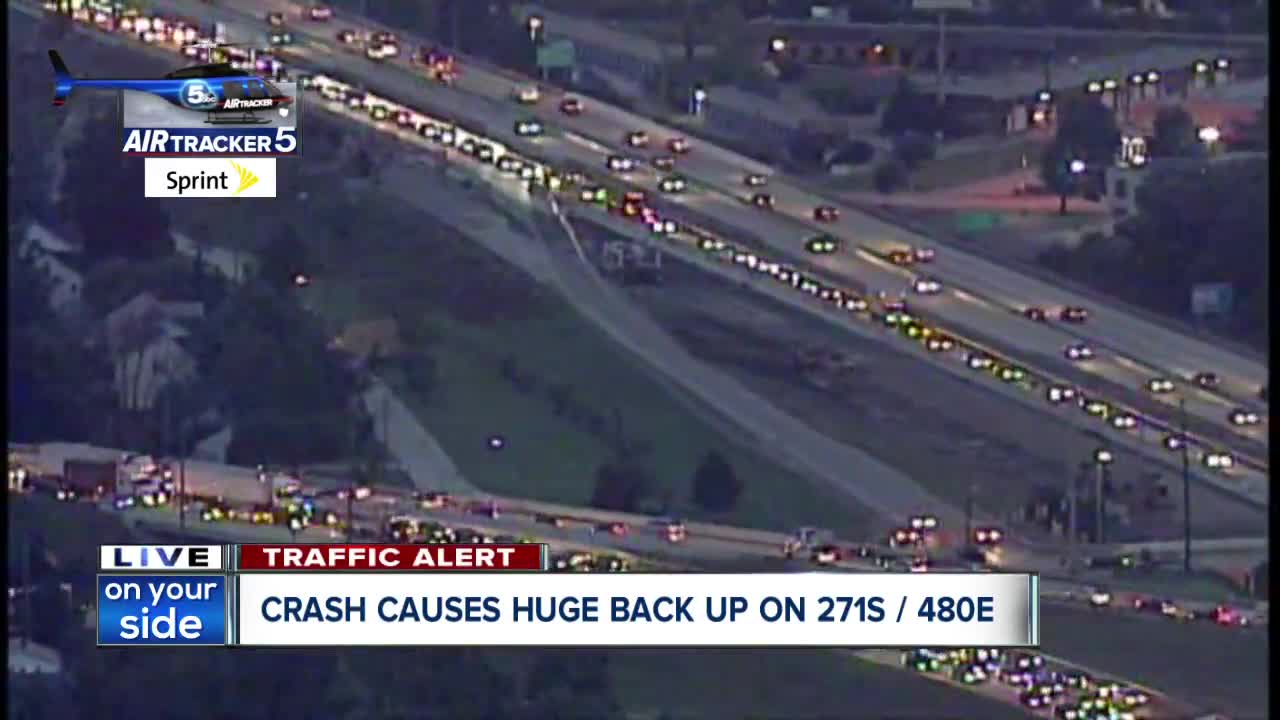 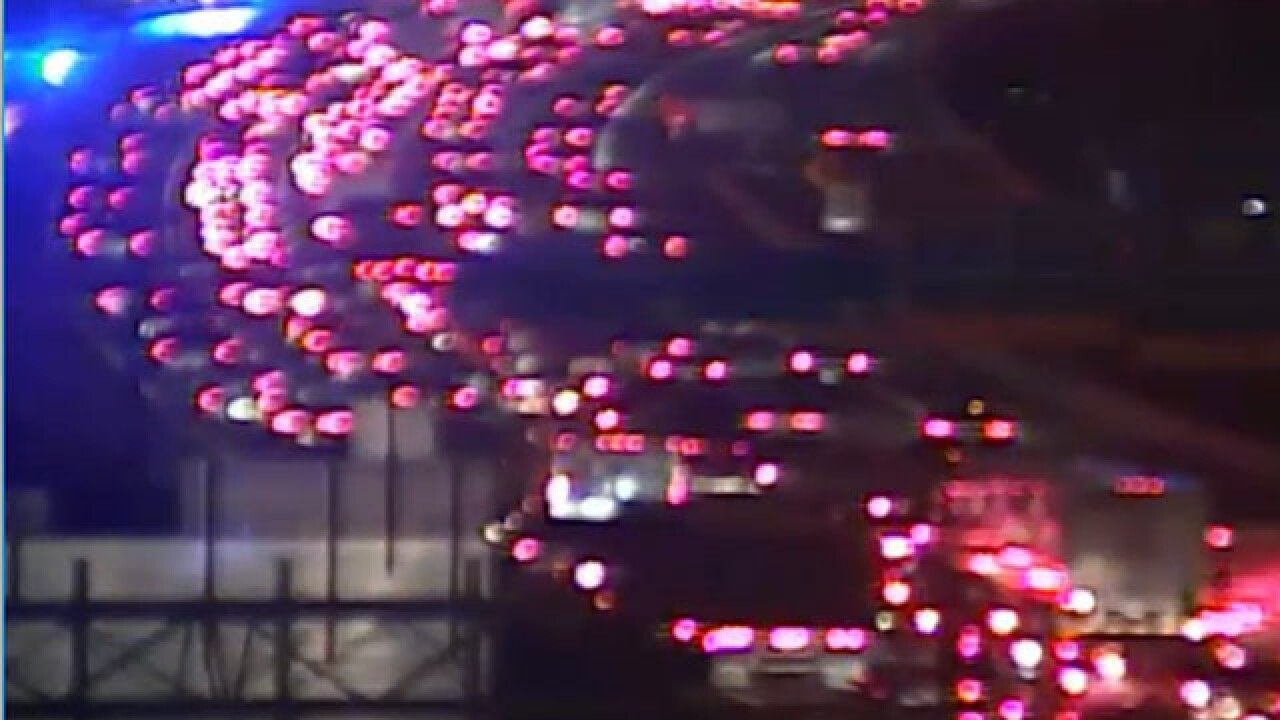 Overnight construction on the Innerbelt Bridge caused headaches Wednesday morning and major delays for commuters heading into the city. The Ohio Department of Transportation said the same contractor who was responsible for delays on Aug. 28 is responsible for today's traffic mess on I-90 eastbound.

Traffic started to build up at W. 25th Street on both I-71 northbound and I-90 eastbound.

Take a look at the backup on 71. This is near Metro hosptal/W 25th. pic.twitter.com/6uEtYLEJez

The left lanes are back open.

Left lanes back open on 90 E between 77 and DMC. still one lane closed on the bridge but will hopefully be reopening soon. pic.twitter.com/DVbmTdIhMf

Construction has traffic pinched down to one lane from the East 9th Street exit through Dead Man's Curve.

The Ohio Department of Transportation released the following statement:

Burton Scot of Newbury, Ohio - the contractor performing the resurfacing work on I-90 east this morning - once again did not abide by their contract requirement to have all lanes open before 6 a.m. We understand the severe impact of their actions. ODOT will continue to address this with the contractor, which includes documentation of incidents on the contractor's evaluation and fines for not following contract requirements. Contractor evaluations are provided at the conclusion of each ODOT project. Burton Scot's actions will adversely impact their rating and will determine future work with the state.

The contractor responded in a statement to the traffic delays on I-90.

Burton Scot sincerely apologizes for the inconvenience motorists experienced this morning on I-90.    Our skilled teams have been working diligently to comply with ODOT requirements.  Unfortunately, we experienced unexpected problems with a machine, and Burton Scot used all means necessary to protect its workers and the traveling public.  We are committed to ODOT and safety is always our paramount objective.

ODOT responded to a driver who complained about the traffic and said the contractor failed to remove the barrels by 6 a.m.

Hi Greg. We are aware the contractor working on I-90 eastbound was not off the road by 6 a.m. and will be addressing this with them. We sincerely apologize for the delays and will work to ensure it does not happen again.

A similar situation happened on Aug. 28. when drivers were stuck in traffic for longer than expected. While there wasn't a crash, there was construction causing delays, and lots of them.

The Ohio Department of Transportation said a contractor failed to comply with having all lanes on I-90 eastbound back open by 6 a.m., ahead of the morning rush hour.

A view of the ODOT cam from I-90 and Kenilworth Avenue shows heavy backups as traffic inches along.