Left lanes on I-480 reopen following construction that was scheduled to be completed by 5 a.m. Tuesday 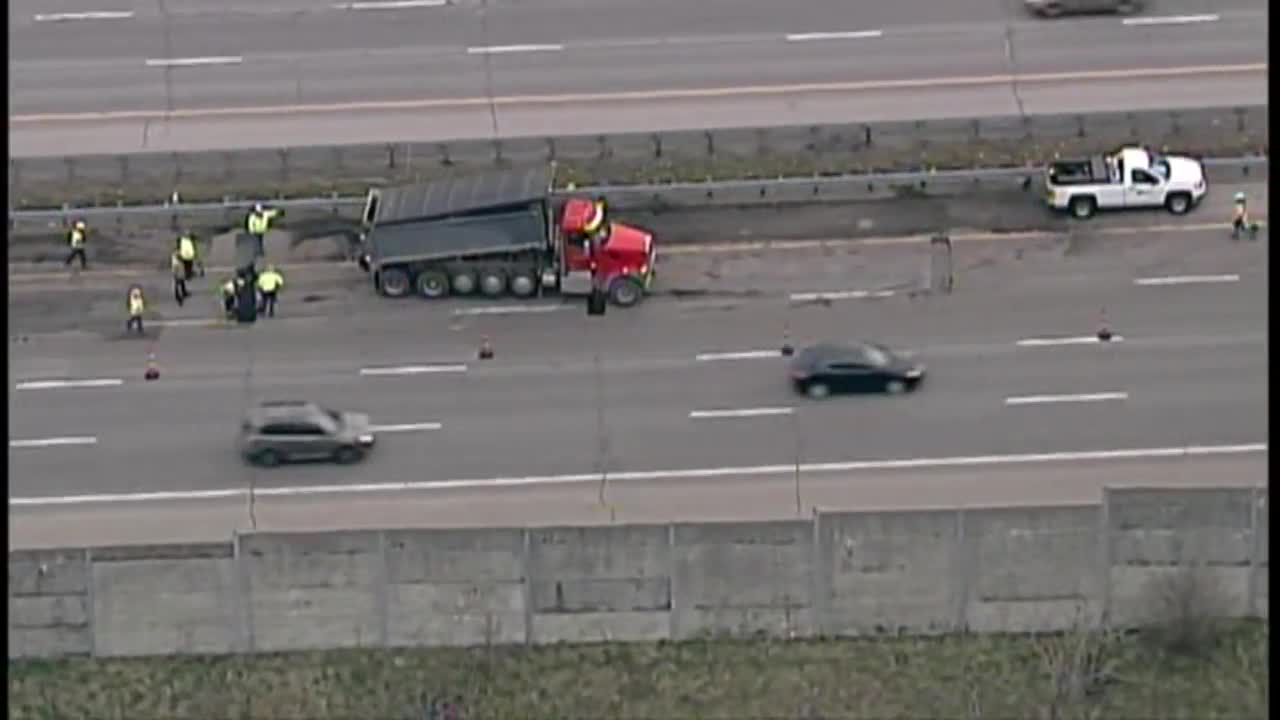 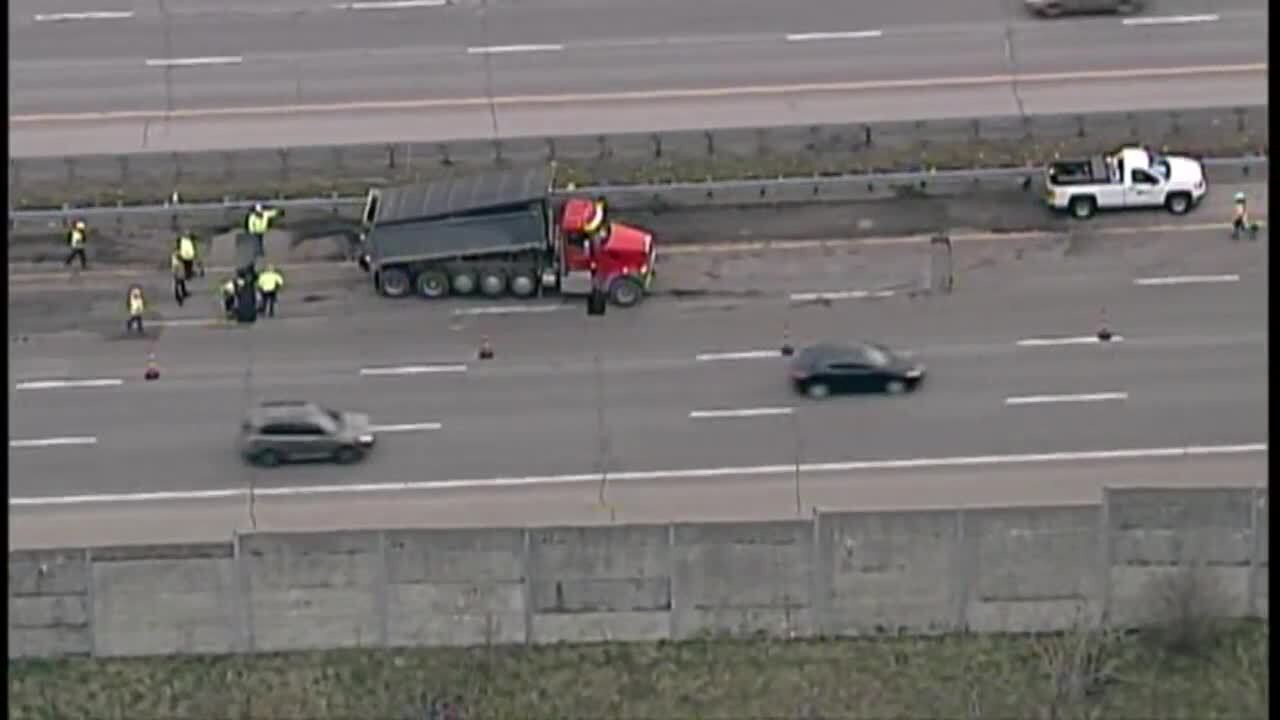 CLEVELAND — Construction crews have reopened the left lanes on I-480 eastbound after Warrensville Center Road. According to ODOT, the work was scheduled to be completed by 5 a.m. on Tuesday.

"We are working with the contractor to make sure this does not happen again," ODOT says.

Construction previously had the left lanes blocked after Miles Road, causing major backups during the commute.

🚨TRAFFIC ALERT 🚨: 480 EB is down to ONE LANE for the morning commute. Traffic is restricted between Warrensville Center and 271. pic.twitter.com/QMfLQLvq5Z